LE SSERAFIM Sakura was seen in public with this GOT7 member, and they became a hot topic in various online communities.

And no, they are not dating. But why are they together? Read the article to know what happened.

LE SSERAFIM Sakura, GOT7 BamBam Spotted Together in Gangnam – Here’s Why

On November 7, a number of posts and testimonies were posted on the online community that LE SSERAFIM Sakura and GOT7 BamBam were spotted together at Gangnam Station.

In the posts, photos were also attached wherein the two foreign K-pop idols were distributing Bungeo-ppang (carp/fish-shaped bread) in a food truck.

There were also videos wherein Sakura and BamBam showcased a friendly atmosphere, talking and throwing jokes with fans and citizens who came to the site to receive the bread. 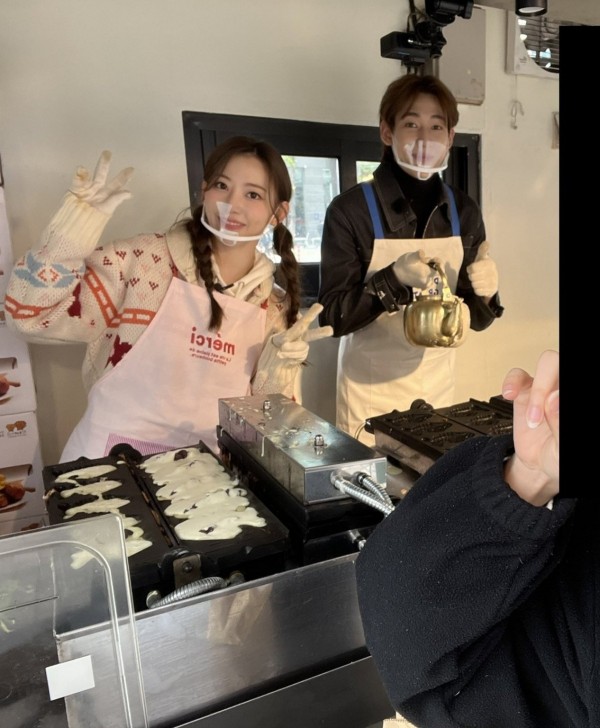 As soon as the news circulated, fans, especially FEARNOTs (LE SSERAFIM fandom) and Ahgases (GOT7 fans), expressed curiosity about the purpose of the food truck and why the two stars were together.

Based on those who came to the site, the two stars were apparently filming for the upcoming web entertainment show “Do Not Be Afraid” (literal title: “Sakura is not scared of anything” ), starring the LE SSERAFIM member, and the first guest was none other than GOT7 BamBam. 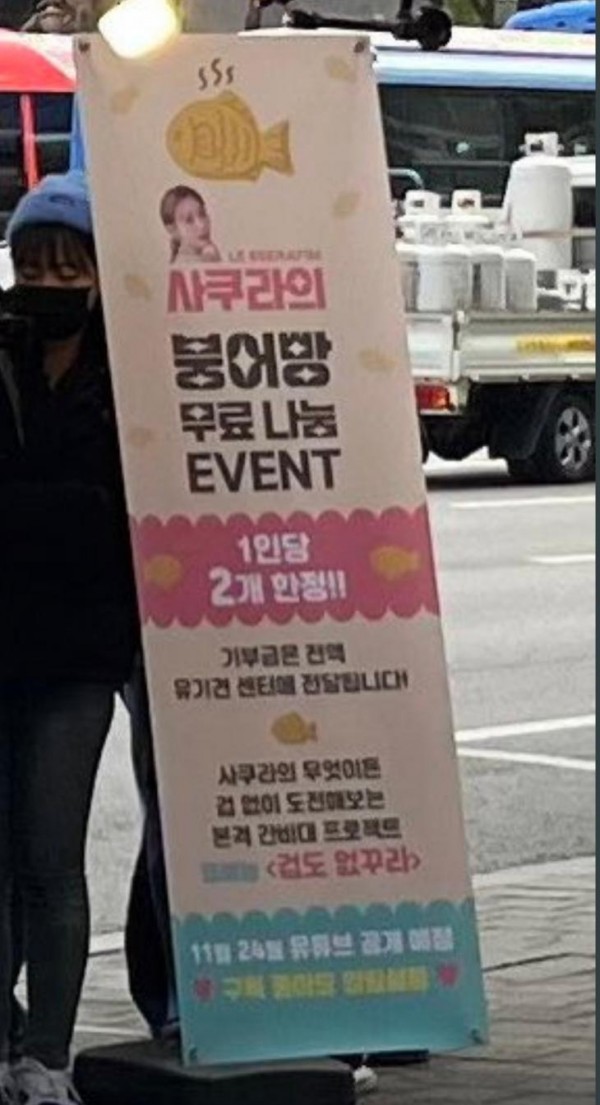 (Photo : Do Not Be Afraid banner (TopStarNews))

In the photos, a banner installed next to the food truck introduced the title of the show, and according to initial details, Sakura’s web variety show will feature herself taking on various challenges without fear.

The banner’s bottom part hinted at its premiere, saying:

The show would also benefit charities if more people join the challenges, saying:

“Wow, I saw Miss Sakura and Mr. BamBam at Gangnam station! I managed to get numbered ticket and you could get 2 free carp bread per person. They said that the donation money (from citizens) will be given to the dog shelter!” 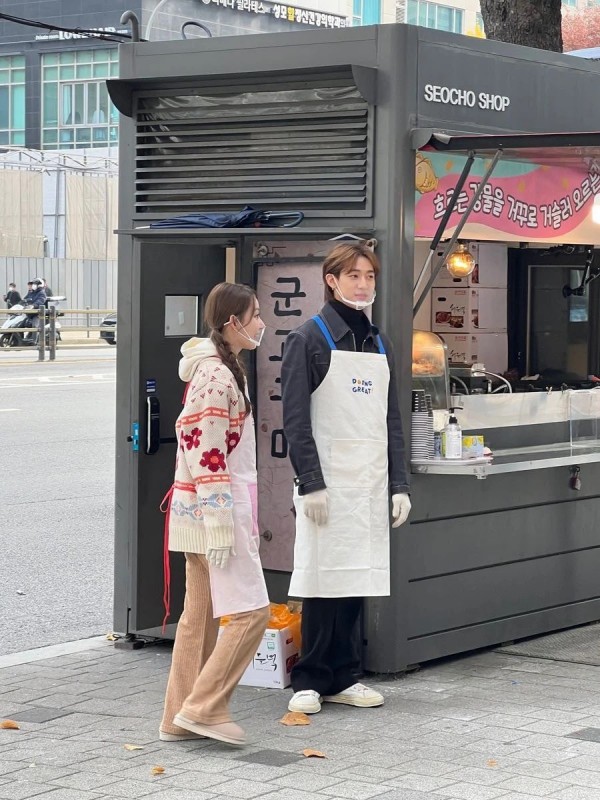 When fans heard the news, numerous K-pop fans conveyed their excitement not only to the show but the combination of BamBam and Sakura.

“What combination is this? But I’m looking forward to it!”

“You look great with this show.”

“I’m looking forward to it.”

Fans’ expectation raised even more when a foreign fan shared her interaction with the two non-Korean stars. The Russian fan said that she worked around Gangnam station and asked for permission to go to the hospital, only to come to see Sakura and BamBam. 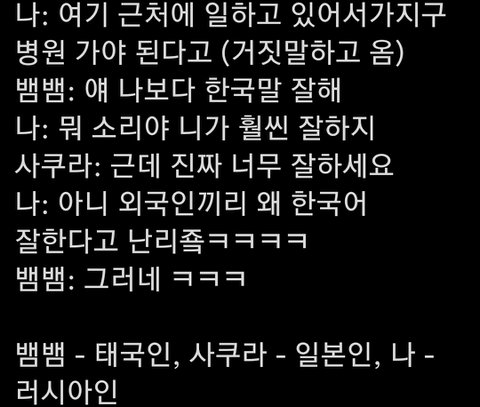 BamBam: Alright, you speak Korean better than I do.

Fan: What are you talking about? Yours is better.

Sakura: But really, you are really good (at speaking Korean).

Fan: No, but why are foreigners making a fuss whether who speaks better Korean?

After sharing this anecdote, people found it cute that BamBam, who is a Thai, and Sakura, a Japanese, were communicating with a Russian fan and debating who is the better Korean speaker. 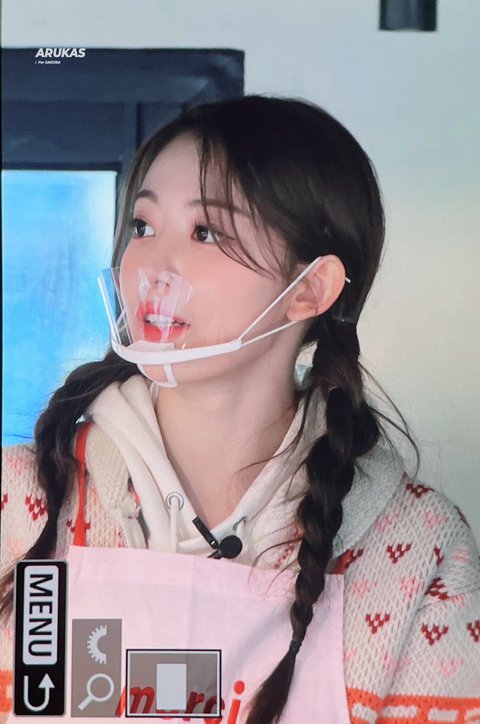 As a result, more fans are anticipating the synergy that Sakura and BamBam will give, given that they have similar attributes and experiences that they can relate to each other.

Currently, LE SSERAFIM is promoting on various platforms after releasing its second mini-album “ANTIFRAGILE” on October 17.