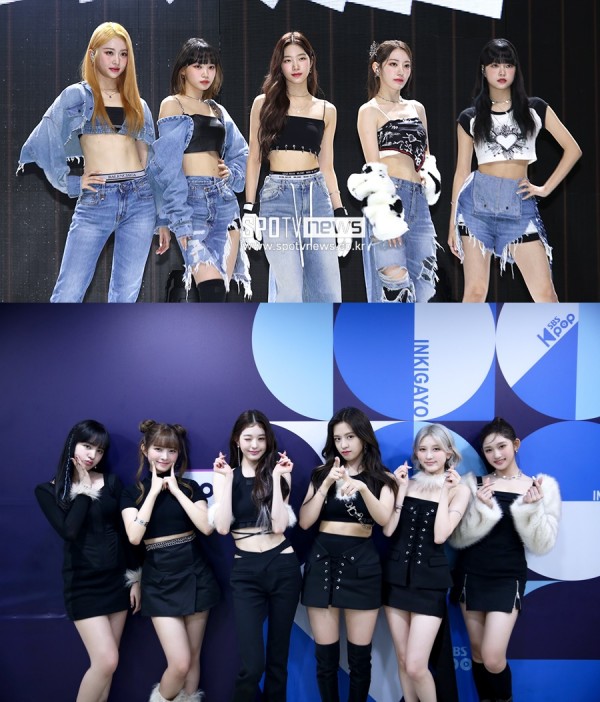 LE SSERAFIM, who made a comeback with a new album, “ANTIFRAGILE” on the 17th continuously promotes its release on various music shows.

On October 28, the group appeared on KBS 2TV’s entertainment program, “Music Bank,” where they showcased an impressive performance of its title track with the same name.

On this day, the group particularly drew attention after being nominated for first place. At the end of the broadcast, (G)I-DLE’s “Nxde” won first place, defeating the rookie group. 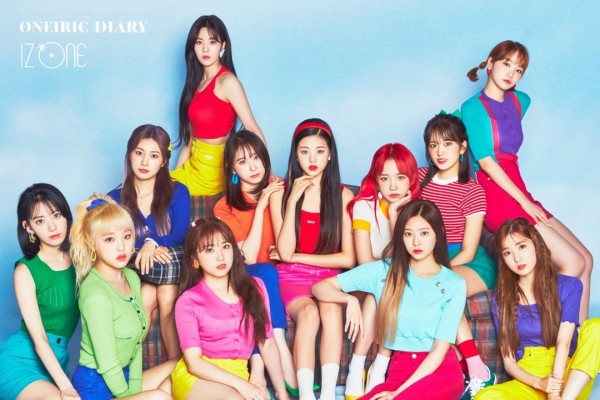 Despite failing to snag the first-place trophy, K-pop enthusiasts, particularly WIZ*ONE (fandom of IZ*ONE) still feels like it’s a win after the mini-reunion of the members.

In particular, LE SSERAFIM which is comprised of former IZ*ONE Sakura and Kim Chaewon did an interview with the show’s MC, IVE Jang Wonyoung, who is also a former co-member. On top of that, Huh Yunjin, who joined Mnet’s “Produce 48” along with them was also present.

The unplanned reunion warmed the hearts of viewers as despite parting ways, the two groups the members are currently in were both successful and standing as “4th-Gen Representative Girl Groups.” 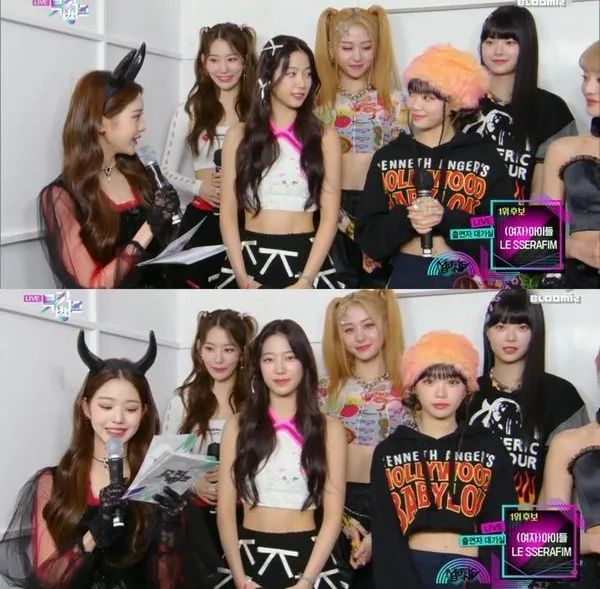 Among their shared appearance, what earned the attention of fans the most was Sakura who was caught gazing at IVE Jang Wonyoung. The 24-year-old star showed her adoration for the 18-year-old idol by staring at her fondly and smiling, seemingly proud of her achievements including her MCing job. 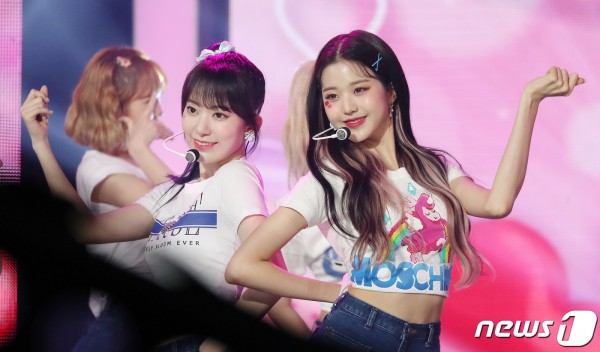 Along with this, their interaction also clarified the rumors that there is a feud between the members that is rooted in alleged rivalry.

In context, when they were still promoting as IZ*ONE, Jang Wonyoung, who is the center of the group as well as Sakura, the visual of the group gained the most popular among members. Due to this, they were always in the limelight.

An incident then happened when Jang Wonyoung pushed herself to be at the center and almost made Sakura fall during a press and fans greeting.

Malicious commenters then claimed that Wonyoung was frustrated that the spotlight was being divided between her and the latter, and continued that there is a silent rivalry between the two.

With this interaction, fans concluded that it was only a misunderstanding that happened before and they were still doing good to date. 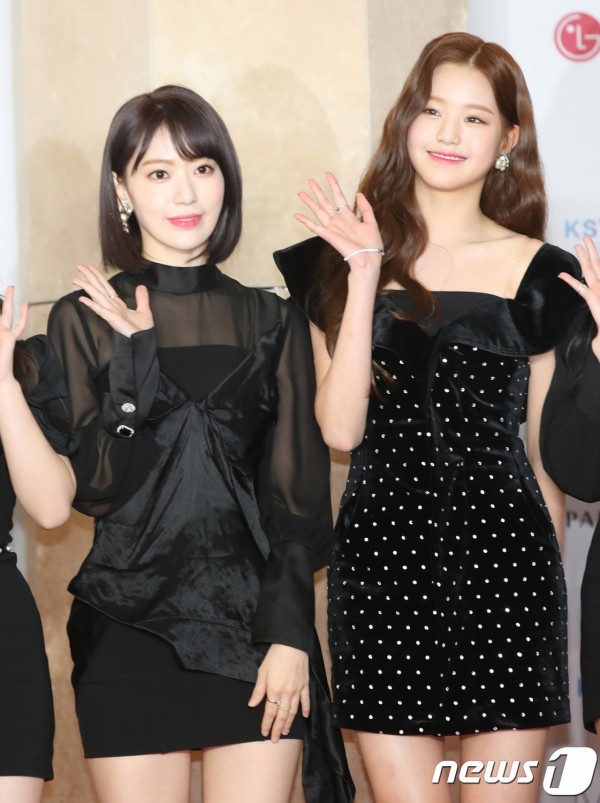 Currently, Sakura is gaining popularity as the center of LE SSERAFIM and was praised for her improved dancing and singing skills.

As for Jang Wonyoung, she re-debuted as the center of IVE and has been amassing praises for her all-rounder aspect, from being an idol, MC, model and ambassador.