LE SSERAFIM’s “FEARLESS” is now the debut album by a K-pop girl group with the highest first-day sales in history.

Continue reading to know how many copies the rookie group sold in just one day.

On May 2, HYBE x Source Music’s new girl group LE SSERAFIM officially made their highly-awaited debut. The six-member band released their first mini-album “FEARLESS,” along with the music video for the title song of the same name.

By the end of the day, “FEARLESS” sold a total of 176,861 copies – the new highest first-day sales for a debut album by a K-pop girl group in history. 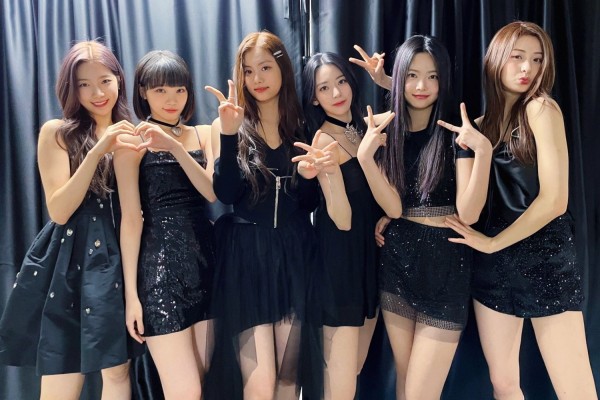 The project girl group Kep1er previously held the record with their first mini-album “FIRST IMPACT,” which was released on Jan. 3 this year and sold a total of 150,153 copies.

Additionally, this achievement makes LE SSERAFIM the third K-pop girl group to ever surpass 100,000 sales on just the first day, following aespa (with “Savage”) and Kep1er (with “FIRST IMPACT”). 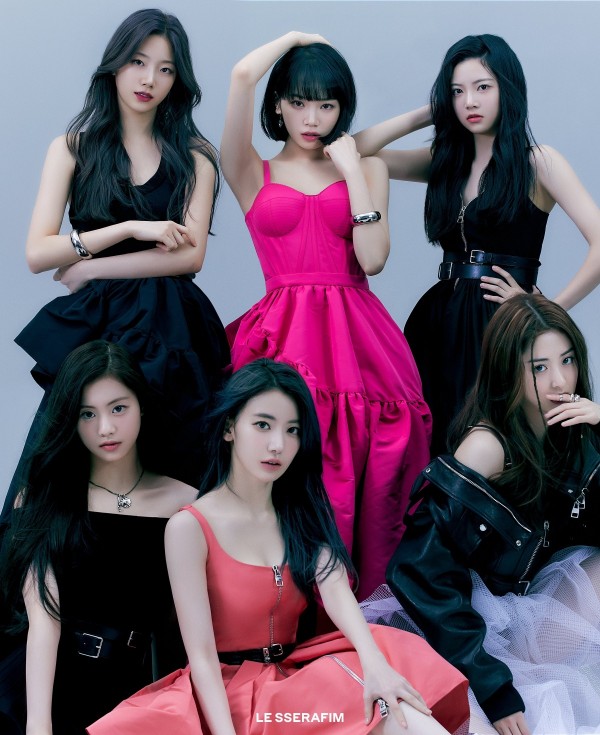 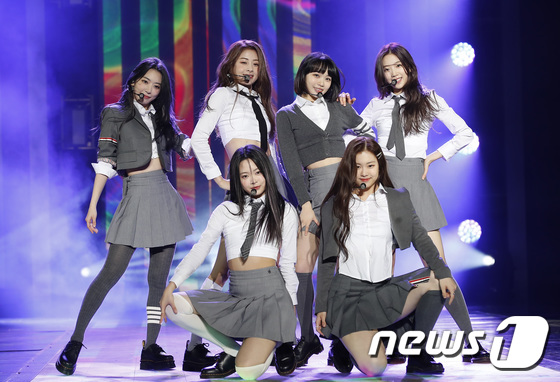 Even before the debut album of HYBE x Source Music’s new girl group came out, “FEARLESS” was already popular among fans.

Congratulations to LE SSERAFIM on the success of their debut!

LE SSERAFIM’s ‘FEARLESS’ Debuts on iTunes Charts Around the World

In other news, LE SSERAFIM’s debut album “FEARLESS” successfully entered the iTunes charts in different countries all over the world. 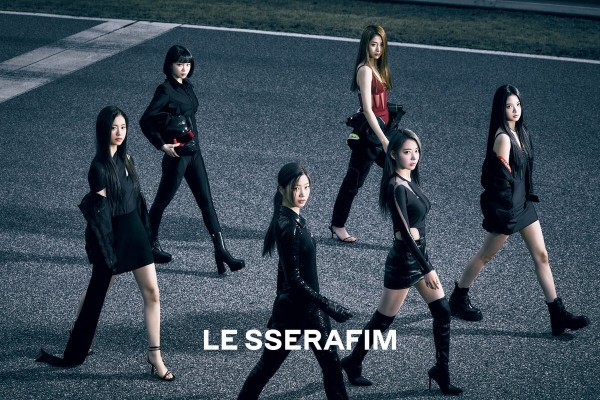 The mini-album also reached No. 1 on iTunes Album charts in at least 13 countries as of 9 a.m. KST on May 3, including Japan, the Philippines, Brazil, Singapore, Indonesia, and more.

LE SSERAFIM’s “FEARLESS” even reached No. 2 and No. 3 on the iTunes charts in Mexico and Sweden, respectively. It entered at No. 7 on iTunes charts both in the United States and Germany.

Meanwhile, the title song “FEARLESS” landed at No. 2 on Japan’s LINE Music real-time chart at 7 p.m. KST on May 2. All the B-side songs even made it to the chart that day. 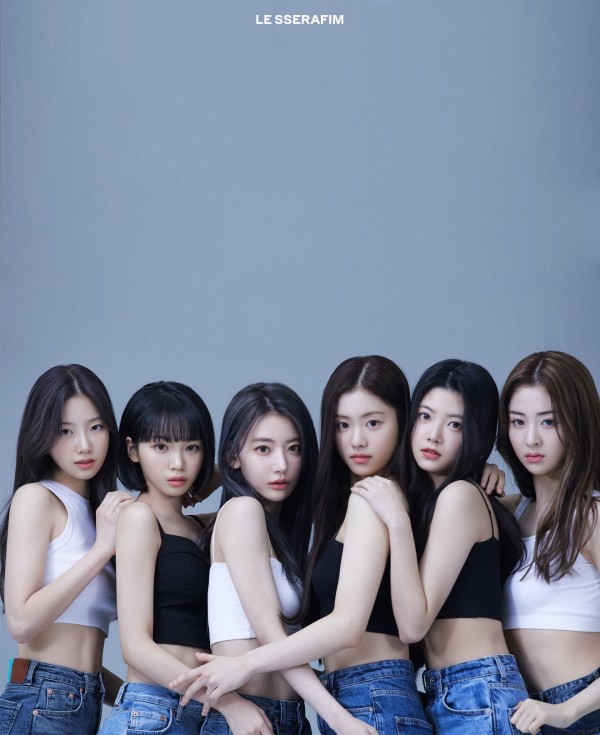 Considering that both the debut album and title song entered various music charts, it is safe to say that LE SSERAFIM has captured the attention of K-pop fans across the globe.