During their comeback showcase, LE SSERAFIM was asked about former member Kim Garam and her departure from the group. Want to know how they answered? Then keep on reading.

On October 1, LE SSERAFIM held their comeback media showcase to celebrate the release of their second mini-album, “ANTIFRAGILE.” The event was held at the Centennial Memorial Hall of Yonsei University’s Sinchon Campus in Seodaemun-gu, Seoul at 1 PM KST. 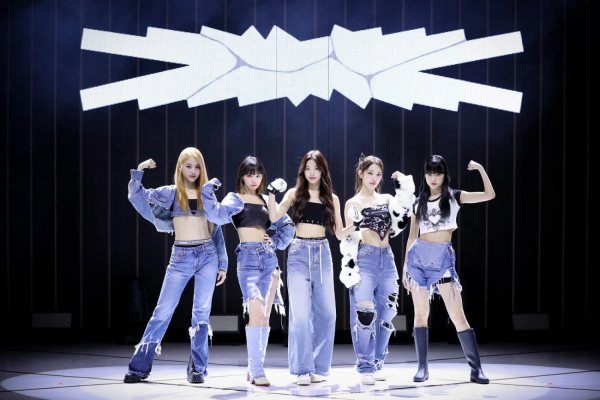 (Photo : WikiTree)
LE SSERAFIM Was Asked About Kim Garam’s Departure—Here’s How They Responded

“ANTIFRAGILE” sends the message that you will become stronger and grow more after overcoming obstacles. In particular, this album received much attention even before it was released because it is the group’s first musical release as a five-member group. Kim Garam left LE SSERAFIM in July 2022 following her school bullying controversy.

At the showcase, LE SSERAFIM was asked about their feelings about releasing music as a five-member group and how they felt about the reorganization from six members to five members. 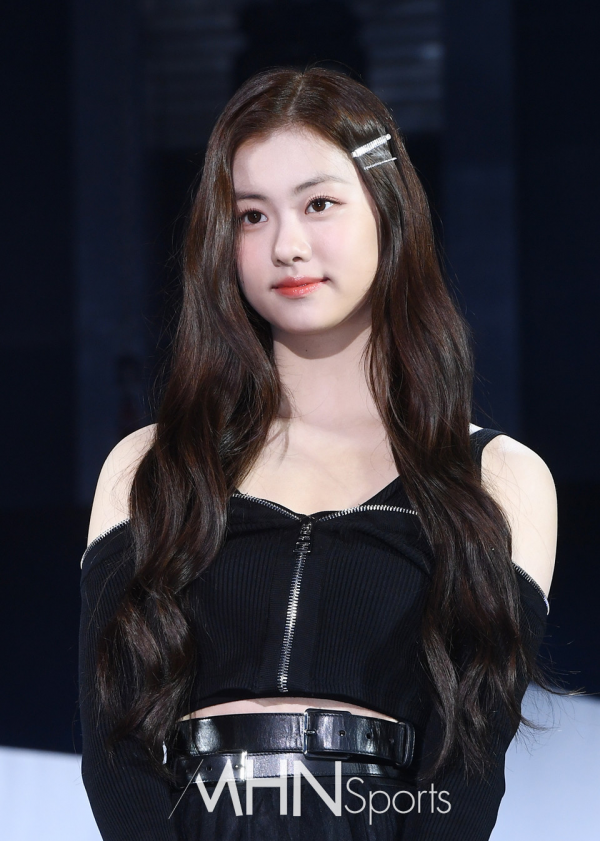 (Photo : MHN스포츠)
LE SSERAFIM Was Asked About Kim Garam’s Departure—Here’s How They Responded

At the questions, the members froze. They appeared cautious about how to respond and were unable to answer immediately.

After a few moments of silence, leader Kim Chaewon spoke on behalf of the group. After taking the microphone, she said:

“We prepared for our debut mini-album and this second mini-album with the same efforts. We wanted to come back with a stronger look. We believed that the most important thing was to provide good performances to fans who love us and have waited for us, so we spent more time recording the songs and practicing.” 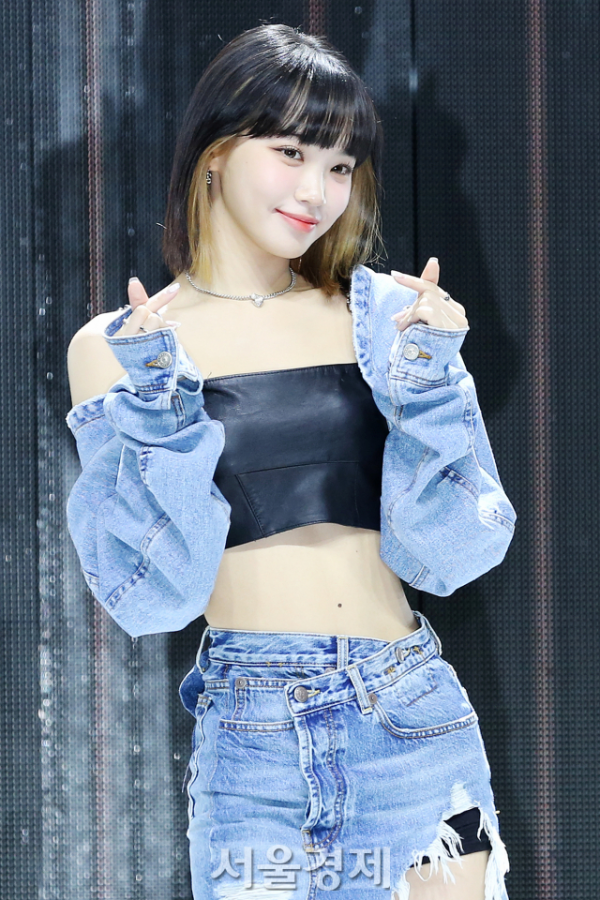 (Photo : 서울경제신문)
LE SSERAFIM Was Asked About Kim Garam’s Departure—Here’s How They Responded

On October 17, LE SSERAFIM released their second mini-album, “ANTIFRAGILE,” with a lead single of the same name. This marks the group’s first release as a quintet after Kim Garam withdrew from LE SSERAFIM in July 2022. 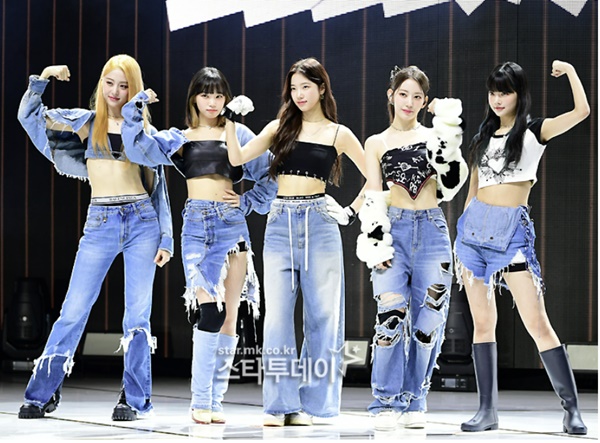 (Photo : 매일경제)
LE SSERAFIM Was Asked About Kim Garam’s Departure—Here’s How They Responded

LE SSERAFIM’s second mini-album includes five songs, including the lead single “ANTIFRAGILE,” which talks about expressing the will to grow despite difficult trials. “The Hydra” is a declaration that LE SSERAFIM will never fail, while “Impurities” shows the side that is full of scars and darkness.

“No Celestial” claims that they are not angels nor goddess from above, but they will acccompany you with every step on this Earth. Lastly, “Good Parts” talks about being humble and accepting the sides of themselves that is lacking.

READ MORE:
Surprisingly, G-Dragon (Big Bang) has thought of "closing with a note" before Key (SHINee)