People claim THIS male idol looks like aespa member Winter! Keep on reading for all the details.

Male Idol Compared to aespa Winter Due to Uncanny Resemblance

Lookalikes in K-pop are no longer a new topic. However, it is rare for male idols to have uncanny resemblances to female idols. However, there is a male idol that is now being called aespa member Winter’s long-lost twin!

That male idol is THE BOYZ member New! 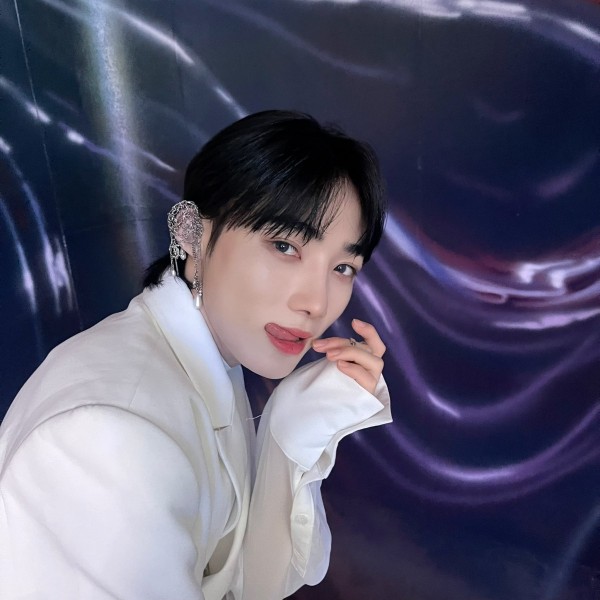 A video of New looking similar to aespa member Winter is currently circulating on social media. In the video, Juyeon and New are seen sitting at a table together, most likely for an interview for a program. New is seen with his black hair styled in a mullet and his fair skin shines thanks to his all-black clothing.

His visuals shocked many, with some joking that Winter must have strayed from SM Entertainment to the studio of IST Entertainment! People believed the main reason New resembled Winter is due to his fair skin and pure visuals. Additionally, both idols tends to cover their mouths when laughing. 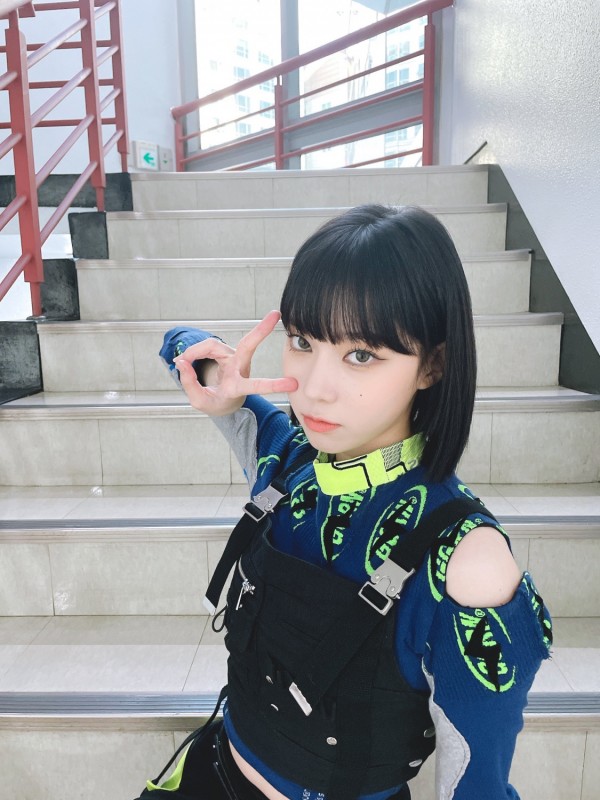 On the other hand, Juyeon, who is sitting next to New, surprised many viewers. People claimed that his face looked similar to Stray Kids member Lee Know in some angles. 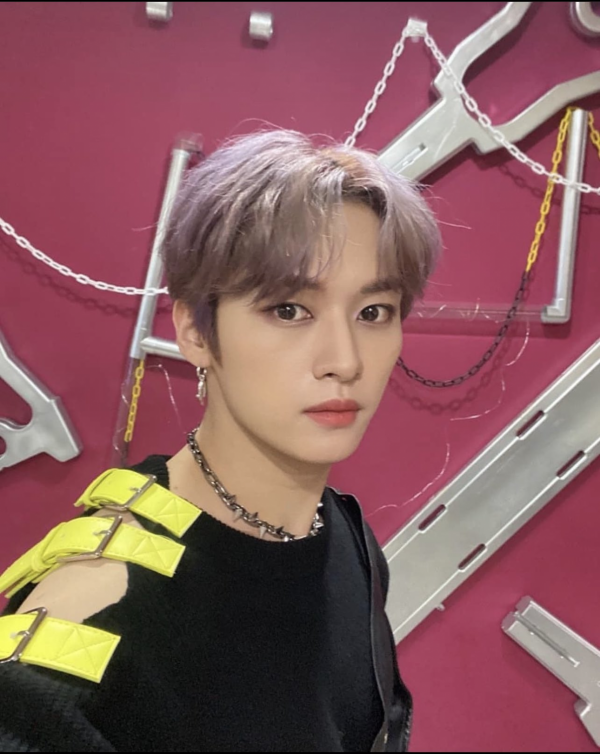 Since the video was posted, the footage has received over 1.6 million views. In addition, it has been liked by over 392,600 people and has garnered over 5,600 comments. In the comments, many were convinced New and Juyeon looked like Winter and Lee Know, respectively.

“I watched the video without reading the caption and thought Winter was on a new show!”

“I really thought this was Winter. I was wondering why Winter and Juyeon were sitting next to each other.”

“At first, I thought it was Lee Know and Winter!”

“He really looks like Winter when he smiles while covering his mouth.”

THE BOYZ is slated to release their second Japanese mini-album, “[She’s The Boss],” on May 27. 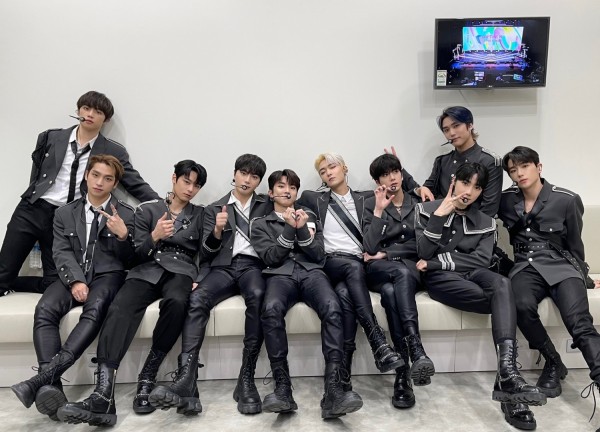