MAMAMOO Hwasa is once again embroiled in another controversy. This time, people are questioning her “rude” attitude for THIS reason.

In particular, the controversy started in May 1 following the fourth episode of tvN’s original web entertainment show, “Seoul Check-in,” which aired on April 29.

During the program, MC Lee Hyori who came from Jeju Island met up with her Refund Sisters co-members Uhm Jung Hwa and MAMAMOO Hwasa at Kim Wan Sun’s house. 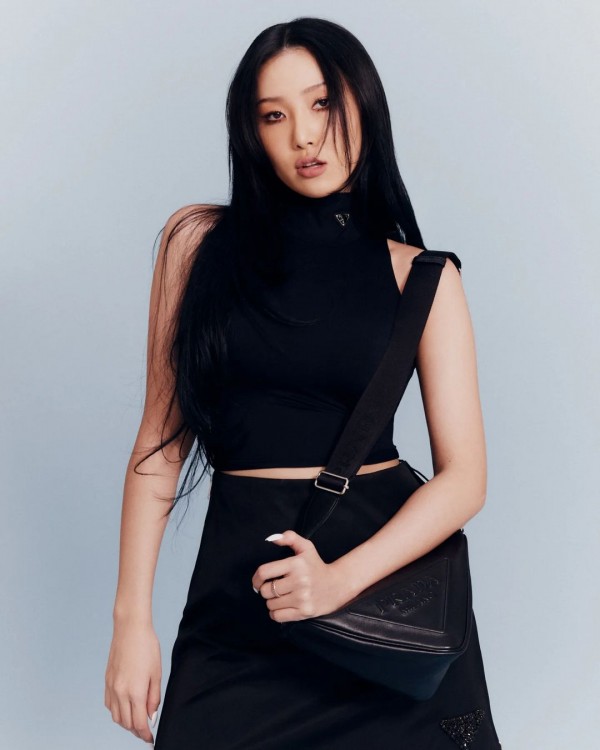 As they were having a drinking party, Uhm Jung Hwa expressed sadness on barely meeting Hwasa, saying:

“You (Hwasa) don’t even answer my calls because you’re busy.” 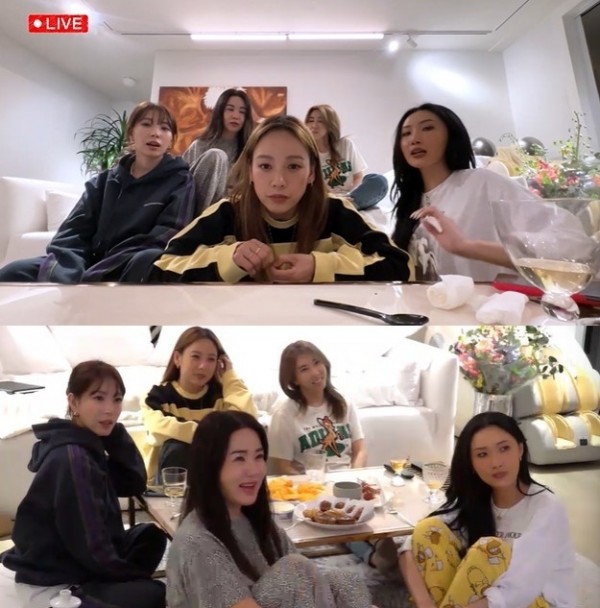 “Hwasa is a girl who goes to Paris with a luxury bag. She now ignores us because she’s a global star. Her senior is Beyoncé, not us.”

In response, Hwasa waved her hand as a gesture of disagreement and said:

“No, what are you talking about?” 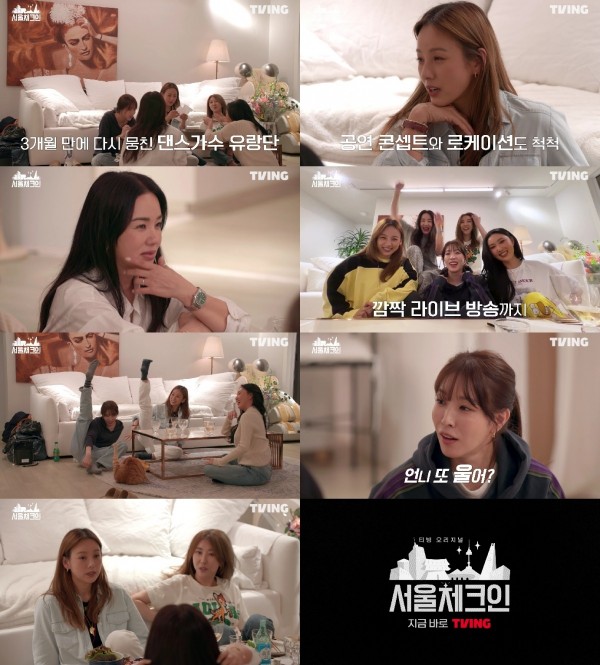 This remark, which was supposed to be a joke within the circle, unfortunately caused a misunderstanding and led to a controversy over Hwasa’s attitude.

According to viewers, Hwasa ignored her seniors in the Korean music scene for “foreign things.” Some also criticized her for allegedly thinking highly of herself just because she’s well-known internationally. 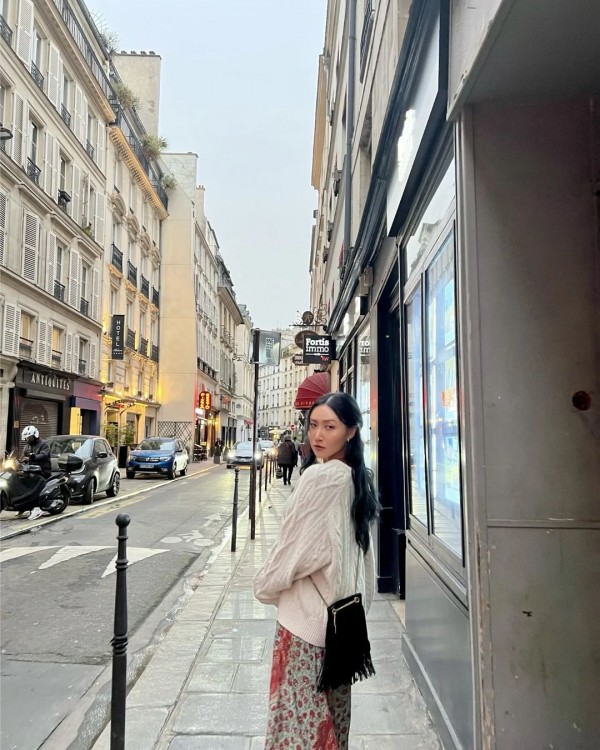 This escalated, as people not only called out Hwasa for her “attitude” but also ridiculed her appearance and skills.

As the issue circulated further, Uhm Jung Hwa, who started the harmless prank but later on sparked the fire, spoke to defend Hwasa. On Instagram, the “Evergreen” star posted a photo of herself with the “Maria” singer and explained her side. 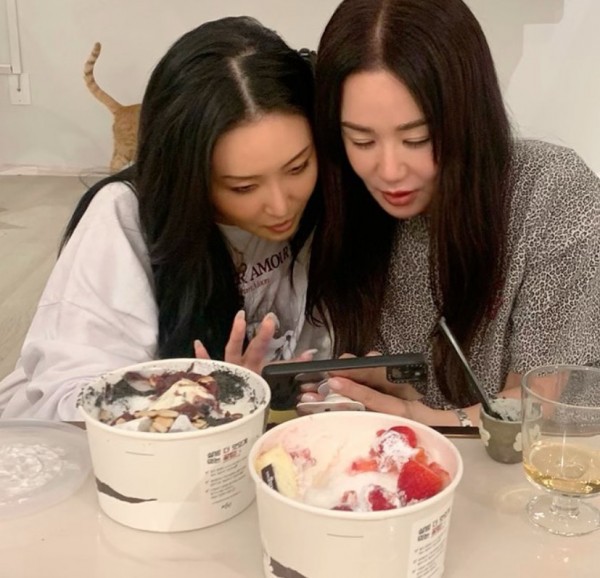 “Seoul Check-in. I was so happy to meet Hwasa after a long time, that I say I ‘couldn’t reach her’ to describe that she was always busy. I must have said that I wanted to contact her, but I expressed it differently. Hwasa always answers brightly and calls me, ‘Senior.’ It’s a night where I can hear Hwasa laughing.”

MAMAMOO Hwasa Reveals Pain of Being Embroiled in Malicious Controversies 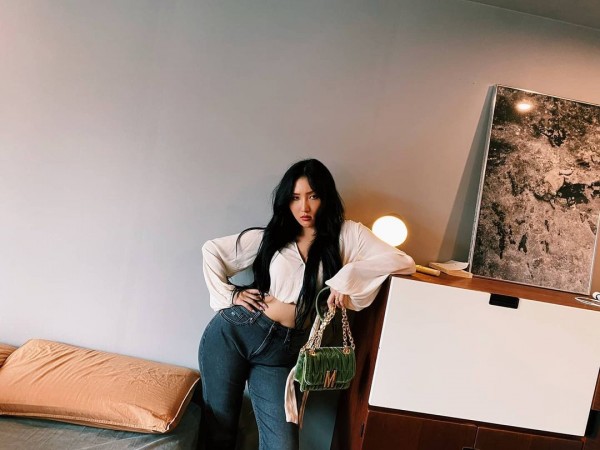 Although Uhm tried to control the situation, the controversy surrounding Hwasa continued. As netizens talked about her attitude, MooMoos defended the idol and implied how this is not the first time the idol was involved in controversies for ridiculous reasons.

In the past, Hwasa was also criticized for not wearing a bra, or for wearing clothes similar to Nigerian traditional clothing. Although her intentions were pure, Hwasa has always been plagued by public criticism, both for large and small incidents. 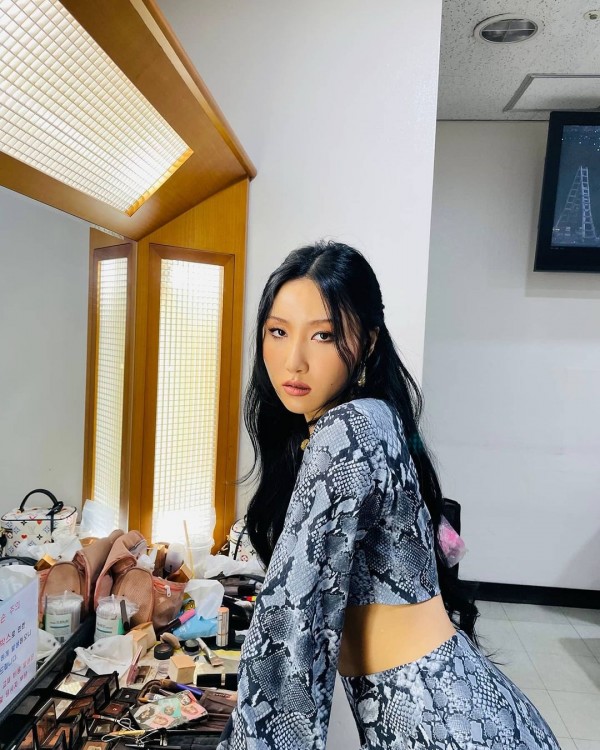 In the recently released wavve original documentary, “MAMAMOO_Where are we now,” Hwasa confessed her feelings of being affected by malicious comments about her, asking:

In response, a Newsen reporter also defended the idol and stated:

“I understand that there is a reputation that artists have to endure as much as they are popular, but isn’t it time to stop picking on things that are embarrassing to point out? I just hope that the difficulties of stars, including Hwasa, who repeatedly explains the controversy, will ease.”