Who are the most popular idols in the world in 2022? Survey says it’s BTS, BLACKPINK, more!

On April 23, KOFICE (Korea Foundation for International Cultural Exchange) in partnership with the Ministry of Culture, Sports and Tourism unveiled its “2022 Overseas Hallyu Wave Survey” held on April 15.

This survey especially revealed how the consumption of K-pop emerged over the year based on big data collected from statistical data and consumer surveys related to the export of Hallyu contents.

Top 5 Most Popular Idols in the World 2022: BTS, BLACKPINK, MORE 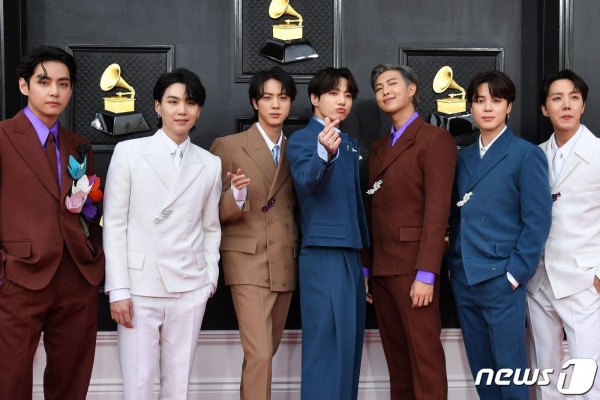 As a result of the survey, BTS, a group that has shone the Grammy Awards for the second consecutive year, topped the list of foreigners’ favorite Korean singers.

The septet ranked first place after earning an overwhelming 26.7% in the best Korean singer/group category by country. 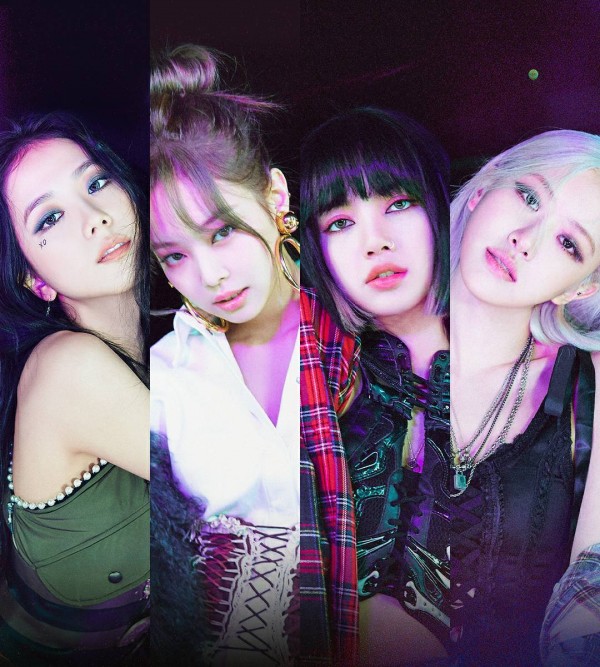 Second place was then secured by BLACKPINK. Perhaps because Thai member Lisa was included, the quarter recorded a lot of popularity in Thailand (30.5%) followed by Malaysia (29.5%).

“Nation’s Sweetheart” IU also entered the top 5 in third place, which was especially loved in China (7.4%). 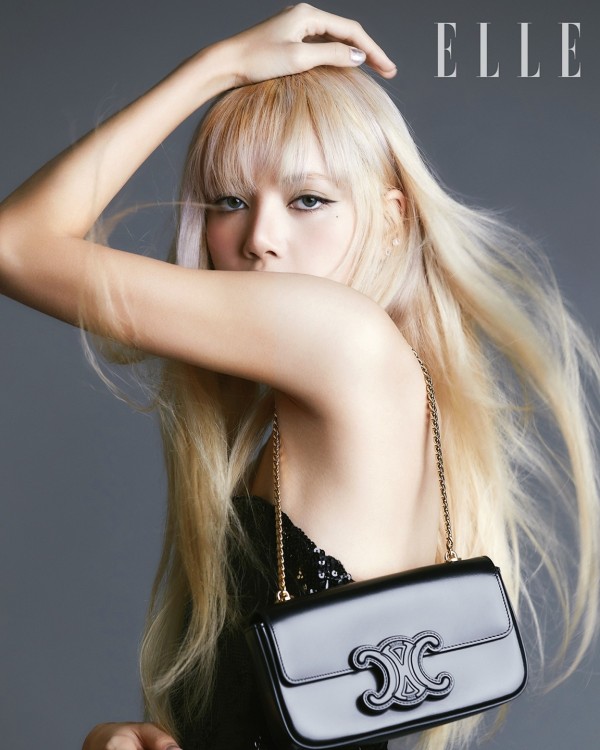 Among BLACKPINK members, BLACKPINK’s Lisa (2.4%) proved to be the most popular member ranking fourth as a soloist. Lisa especially posted high popularity of 23.4 percent in her home country of Thailand.

Lastly, the global singer Psy who drew global attention with his mega-hit track “Gangnam Style” ranked fifth. It is impressive that Psy recorded 8.2 percent in South Africa, the second-highest popularity after BTS (30.4%). 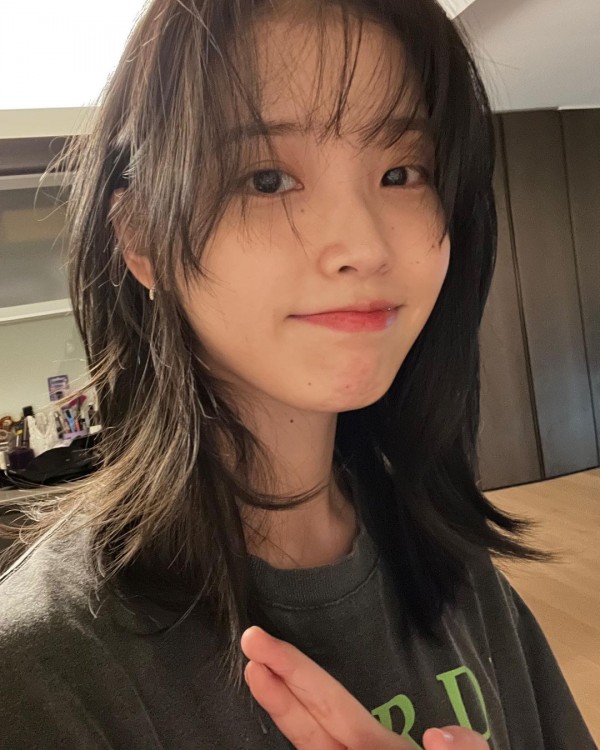 Based on last year’s “Hallyu Survey,” BTS, BLACKPINK and Psy consistently secured their place in the top 5 for three consecutive years (2018 to 2020), proving continuous global popularity. 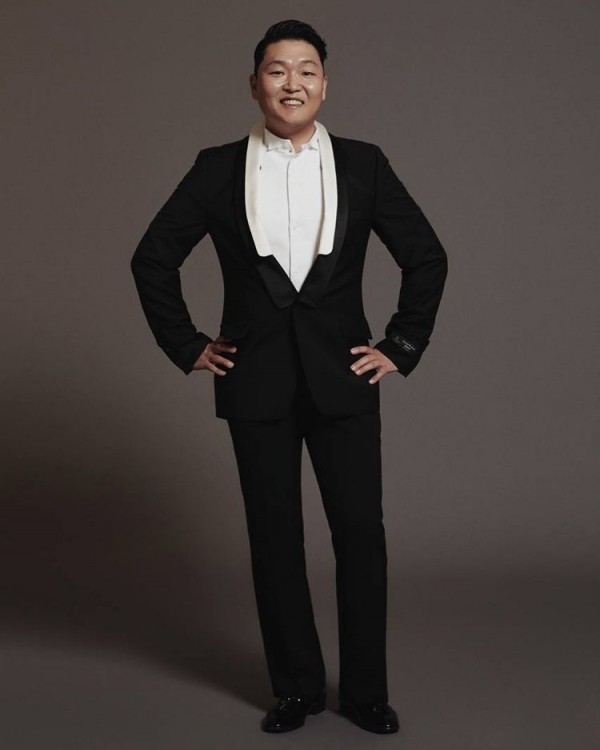 Meanwhile, it is the first time that IU and Lisa entered the rankings. This hints at their rise in the music industry following the release of their respective solo albums in 2021.

On the other hand, KOFICE on the 19th also announced BTS and BLACKPINK as K-pop’s Hallyu Leaders based on the “2021 Korean Wave Market Survey Report Using Big Data.” It stated how the two groups’ influence is not only in the music scene, but their impact on the spread of K-fashion, K-food, K-culture, etc. is also huge.

“BTS and BLACKPINK have voiced a consensus on the common values of mankind beyond the scope of their activities as K-pop entertainers.”

READ MORE:
Pick up 9 K-pop MVs for anyone to recognize: Jennie (BLACKPINK) "changed color", SNSD got the wrong name but also made a choreography mistake!