Recently, Billboard has announced the list of charts this week. In particular, the name Nayeon – a member of the popular K-Pop girl group TWICE – once again received the attention of fans when constantly appearing on these prestigious charts.

Specifically, this week, Nayeon’s first solo album titled IM NAYEON climbed straight to number one on the current Top Album Sales and World Top Album charts. Nayeon also officially becomes the first female artist to debut at No. 1 on this chart in 2022.

Not stopping there, TWICE’s eldest sister also appeared on Billboard’s Artist chart at No. 5. This is also a historic breakthrough when Nayeon becomes the first female K-Pop solo artist to ever set foot. into the top 50 of this ranking. She is also the second K-Pop solo artist to enter the top 5. The first to do this is BTS’s Suga with 4th place on the chart in 2020. 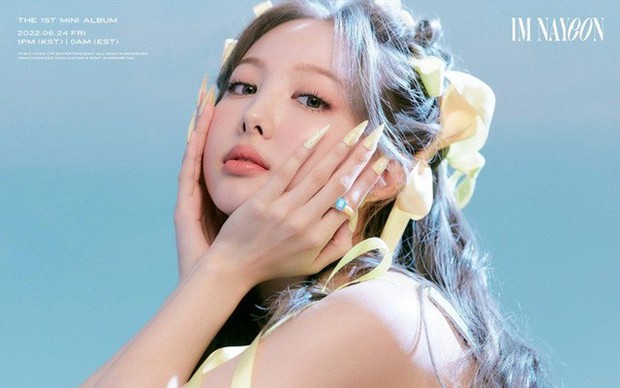 This is also not the first achievement that Nayeon has achieved with her first solo album. Since its release, the album has surpassed 500,000 pre-orders, making Nayeon the solo female artist with the highest pre-ordered albums this year. Nayeon also set a record when she became the third solo female idol to surpass 500,000 pre-orders with only one album, after BLACKPINK members Rosé and Lisa.

READ MORE:
7 Female Idols Who Are Known For Their Sexy '11 Abs'