In a fan forum posted last November 1, 2022, NCT Haechan went viral as fans discovered that the main vocalist had slashed a record of 307 songs and 50 albums despite being 22 years old (international age) only!

Following this, NCT Haechan occupies the hot seat again as he was spotted doing THIS in Indonesia.

What did Haechan do that caused several netizens’ eyebrows to rise? Stay tuned to this article to know more!

NCT Haechan Becomes Talk of the Town For Doing THIS

NCT 127’s ‘NEO CITY: JAKARTA – THE LINK’ drew a lot of attention following the news of a bomb threat letter, to fans pushing, which led to 30 fans fainting in the middle of the concert, and to organizers deciding to halt the concert midway. This incident went to the extent that some netizens called to cancel the following schedules of NCT 127’s show in Jakarta. 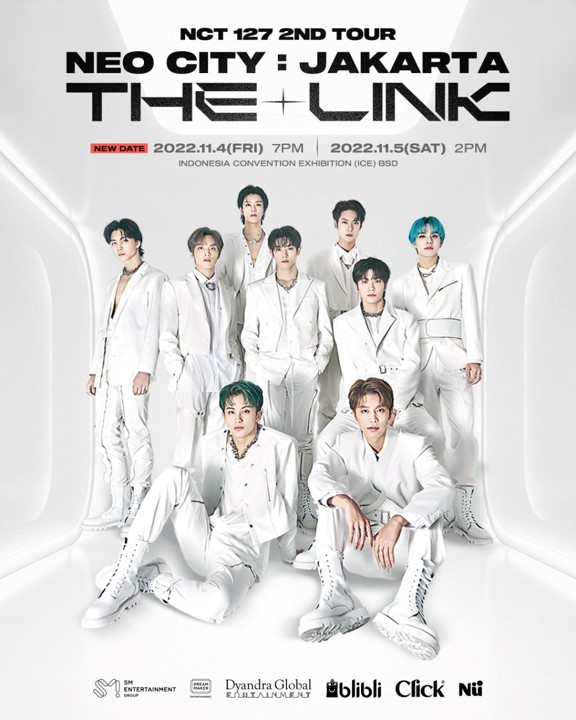 However, to avoid disappointing the fans who purchased their tickets for the next show, the organizers decided to increase the number of paramedics and security personnel.

Nonetheless, the concert disorder is not the only misfortune that happened to NCT 127 during their stay in Jakarta. In a viral fan video circulating on various social media platforms, NCT 127’s maknae, Haechan, was caught doing pull-ups in a moving airport bus.

Some NCTzens have found this video of Haechan to reflect his “physical workout improvements” since the ‘2 Baddies’ singer is often seen in some content trying to master the pull-ups workout.

just haechan and his pull up journey… pic.twitter.com/QHkvJKOnem

Likewise, some NCTzens commented that Haechan’s hyung in NCT 127 are endearingly staring at him while doing pull-ups, which makes the scene even purer.

Meanwhile, some netizens threw backlash on Haechan upon seeing the viral footage. Several have pointed out that Haechan should have behaved properly inside a moving vehicle since doing unnecessary activities inside an automobile in transit may cause safety risks.

In an online fan discussion, netizens did not tolerate the main vocalist’s behavior as they pointed out that what he did inside the bus was “wrong” and workout sessions should not be practiced in a moving airport bus.

Here are some of the netizens’ comments:

“Is Haechan insane? He’s doing pull ups inside a bus that is still running, this guy’s controversies are never ending.”

“If the bus driver go shocked thinking that he’s gone crazy and got into an accident, what is he gonna do?”

“At this point, him being born was a nuisance”

“No but… isn’t there an issue with his common sense?” 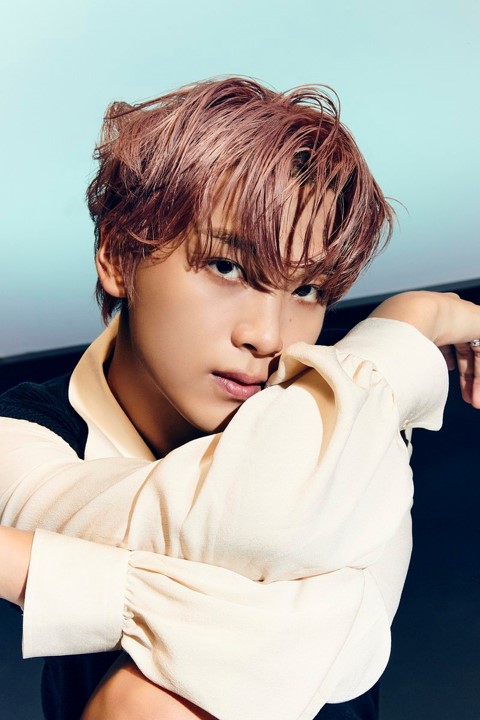 Some commenters even indicated that if female idols do such, the controversy goes to the wavelength of causing the female idol’s safety and life. Due to this act, Haechan was labeled “inconsiderate” and “thoughtless” by some netizens.

As NCT Haechan is drowned in the sea of controversy, NCTzens stepped up to defend him. 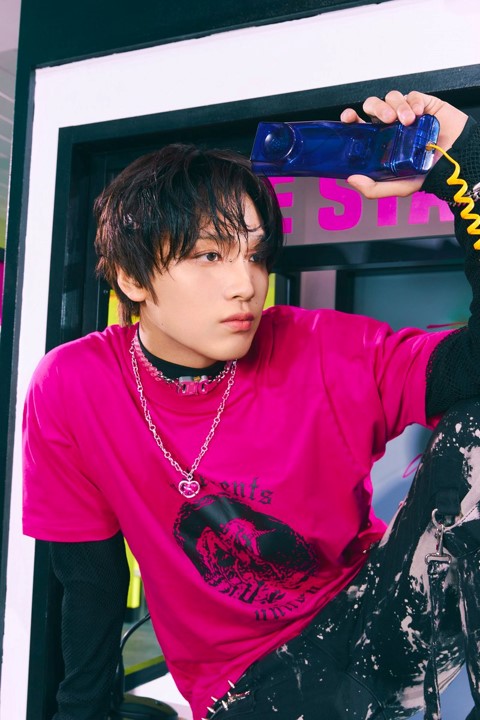 NCTzens emphasized that the bus where Haechan was spotted is a “private bus,” and the bus observed its speed, so netizens have nothing to worry about Haechan’s safety.

Likewise, some fans highlighted that NCT 127 came from a long flight, and Haechan doing pull-ups was his way to stretch. Another fan explained that the one who took the video should not have posted the clip online, deeming some fans “disrespectful” for publicizing every idol’s activity.

Some international fans are even “annoyed” with how netizens are criticizing Haechan.

Want to be ahead of updates? Then, keep your KpopStarz tabs open!

KpopStarz own this article

just haechan and his pull up journey… pic.twitter.com/QHkvJKOnem