Neo Culture Technology, or NCT, does not only have limitless members, but the group’s current members also have boundless and unlimited talents and interests that stretches from music, performance, culinary, art, acting, and FASHION.

Being one of K-pop’s It Boys, NCT is known to receive key deals from reputable international brands, and some members even attend fashion shows. Hence, solidifying one of SM Entertainment’s boyband proponent’s position as fashion icons. 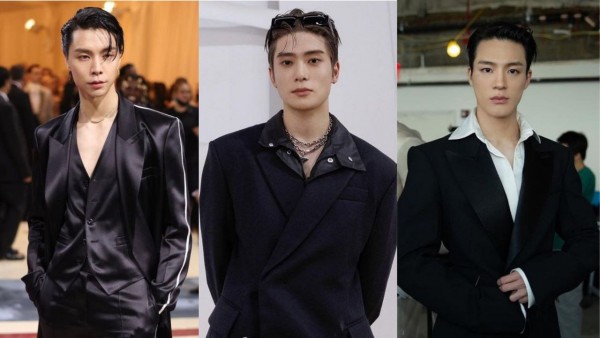 In 2022 alone, three NCT members have successfully booked their seats in prestigious international fashion carpets. In May, Johnny carved history by attending the 2022 Met Gala.

Meanwhile, Jaehyun went to Milan Fashion Week as Prada’s brand ambassador for South Korea. And recently, Jeno was among the apple of the eyes during the ‘Vogue World: New York.

The long list of fashion opportunities for NCT remains ceaseless, as Mark, a member of NCT U and NCT 127 and NCT Dream’s leader, follows the footsteps as the multi-hyphenated Canadian star is the new brand ambassador for Polo Ralph Lauren, a sub-brand of Ralph Lauren.

Most of the time, when people hear Ralph Lauren, it is linked with a Westernized lifestyle, and this association paves the brand’s success in the fashion industry. Being one of the most heralded gems in the fashion world, Ralph Lauren carefully chooses their celebrity endorsers.

In South Korea, notable names such as Krystal Jung, TXT, Hyun Bin, Son Yejin, and Weki Meki’s Doyeon have participated in the brand’s activities. With Mark’s addition to the list, it proves how South Korea is becoming a competitive melting pot of fashion brands.

As the Canadian K-pop rapper obtains impeccable visuals, it remains implied how brands like Dior are attracted to him. Thus, NCT’s Mark Lee cements a throne in the fashion realm.

With the confirmation of Mark x Polo Ralph Lauren, fans cannot help but comment on how this collaboration is “wholesome” and is a platform for Mark to express his true personality. 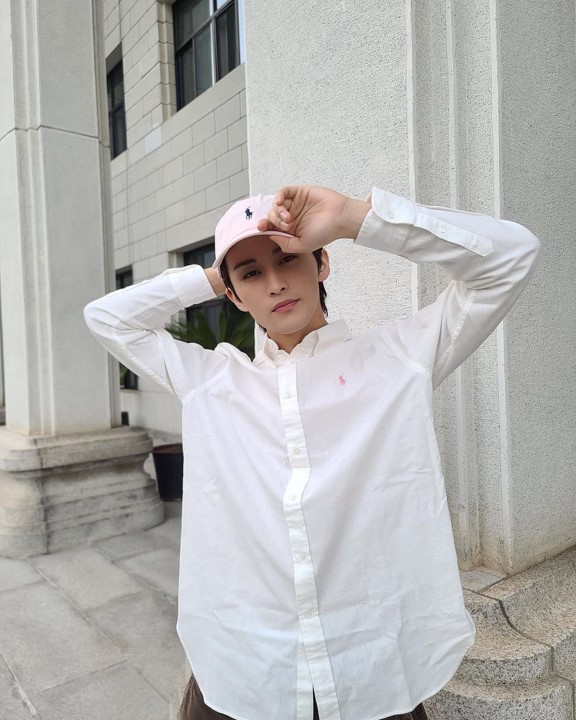 In an Instagram post last October 11, 2022, Mark posted pictures that validated his involvement in Ralph Lauren’s Pink Pony Campaign. This campaign commenced in 2000, intending to raise cancer awareness and improve health access to cancer care. According to Pink Pony, their central mission rotates, ensuring to diminish the disparities in cancer care.

Additionally, 100% of every purchase of the Pink Pony unisex fleece hoodie or Pink Pony oxford shirt is allocated to be donated to Ralph Lauren’s cancer advocacy. 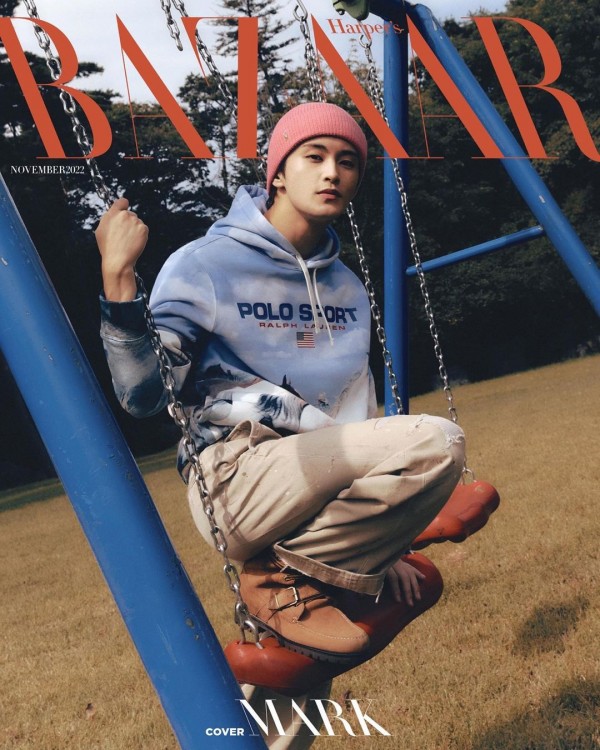 Mark flaunts donning looks on the cover as he exemplifies different fashion styles with Polo Ralph Lauren. Indeed, Mark’s fashion is the perfect depiction of persistence, class, athleticism, and neatness. 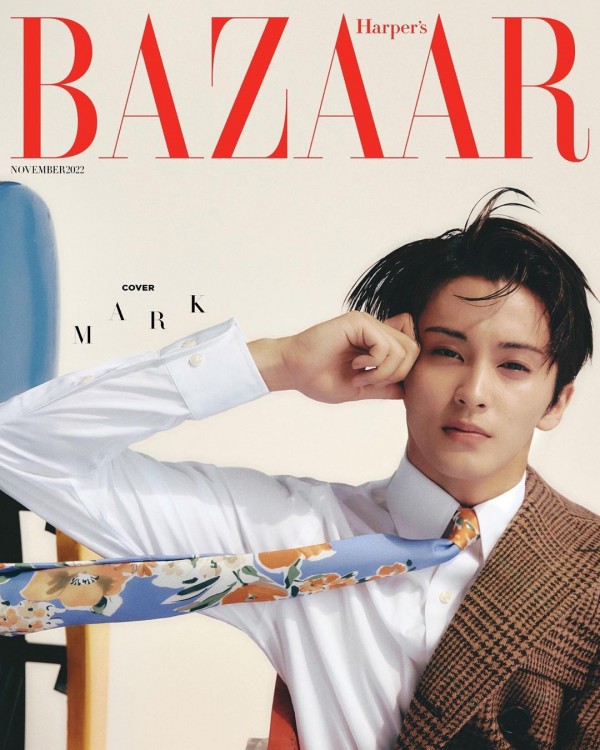 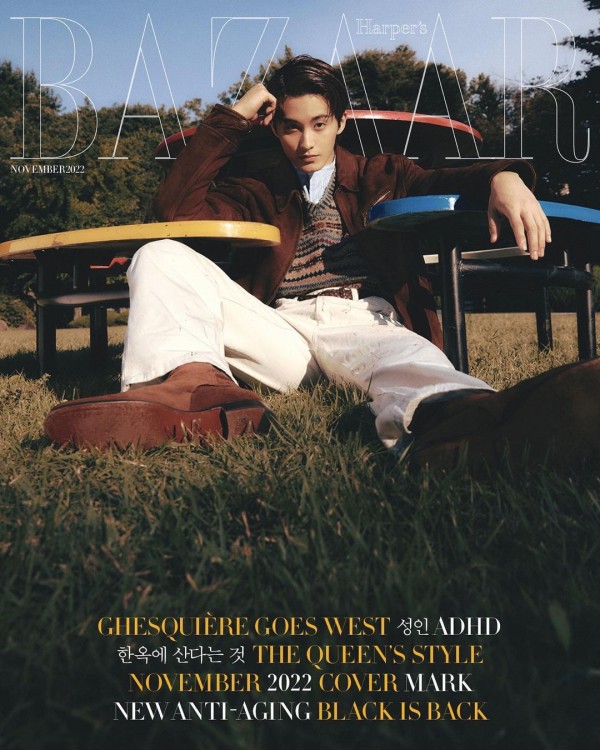 In Twitter discussions, NCTzens cannot help but express their excitement for the collaboration between Mark and Polo Ralph Lauren as they see this as an opportunity for Mark to show his different facets as a person.

However, some fans are voicing their concern for the idol’s health as he juggles NCT 127 and NCT Dream’s activities and other commitments outside the music industry.

READ MORE:
Netizens raged when BIGBANG and 2NE1 made comeback moves through social media: What if the two groups "clashed" with each other?