NewJeans Minji, who is gaining attention for her visuals and skills, became a hot topic after K-pop fans found out that she almost debuted under SM Entertainment. Here’s why she joined HYBE’s girl group instead.

NewJeans is the first girl group launched by ADOR, a subsidiary label under HYBE led by CBO Min Hee Jin. As soon as the group debuted in August, the team drew attention for being a “game changer,” releasing three title tracks and MVs ahead of official debut.

On top of this, the group was gaining massive interest from K-pop fans on how HYBE gathered members who have top-tier visuals and skills. 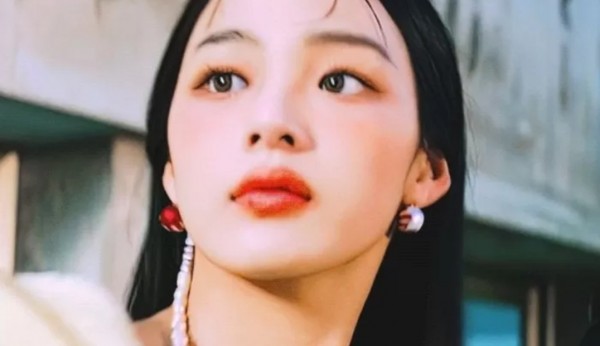 Just then, Minji sparked a discussion online after her casting story was revealed by a Source Music employee.

According to the YouTube channel, “Drama Gallery,” a Source Music employee posted an anonymous online community Blind about how the idol was scouted not only by HYBE but also SM Entertainment, one of the biggest K-pop agencies.

According to the insider, Minji was recruited by SM Entertainment a couple of times. At that time, she was already a trainee in Source Music, another sub-label of HYBE.

The channel claimed that Lee Soo Man personally reached out to Minji through her parents as well, a rare opportunity for idol aspirants. But this is not all, since the agency’s founder didn’t only offer a trainee slot, but the “Attention” singer was offered to become the center of SM’s new girl group.

As she went in HYBE in 2019, she could have been a member of aespa if she left the company and decided to join SM. 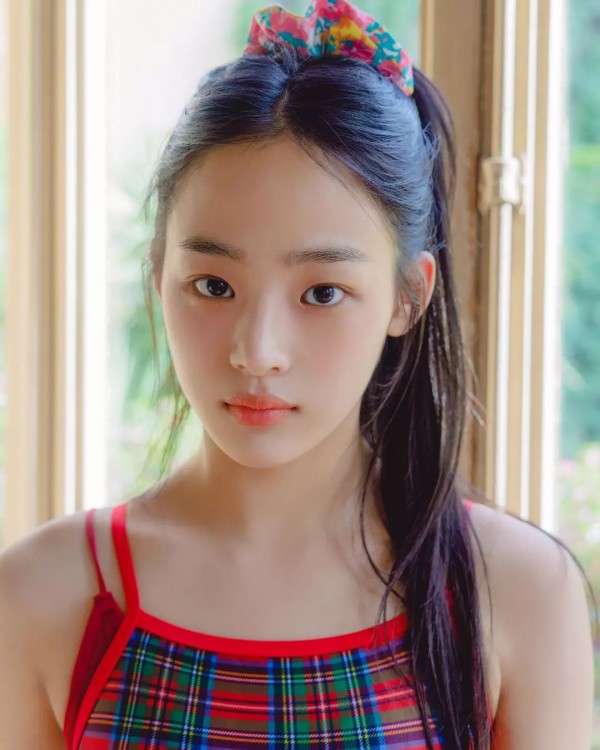 However, the young idol decided to stay in HYBE, and she was later on transferred to ADOR to debut as NewJeans.

Although the reason she rejected the offer was not revealed, K-pop fans believe that Minji trusted her debut to Min Hee Jin and decided not to leave.

Indeed, it seems like Minji did the right decision as, after her debut in NewJeans, the group is realizing its popularity on the music charts.

Starting with their first title track “Attention” and second title track “Hype Boy,” these two songs remained at No. 1 and No. 2, respectively, on the Korean Spotify “Daily Top Song” chart for 13 consecutive days (as of August 15). The third title song “Cookie” also ranked No. 3 for seven consecutive days. 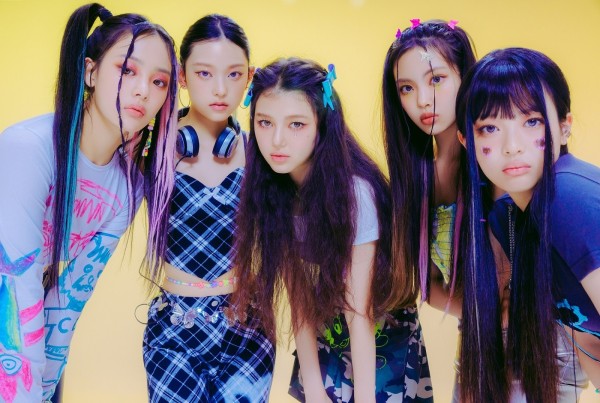 Among their songs, “Attention” receives much love from music fans, topping MelOn and Genie’s daily chart for three days, and remaining at the top of the Bugs daily chart for seven consecutive days.

The quintet’s impact is also reaching the international chart, with “Attention” ranking 179th on the Spotify Global “Daily Top Song” chart on August 13, marking the third consecutive day of charting. 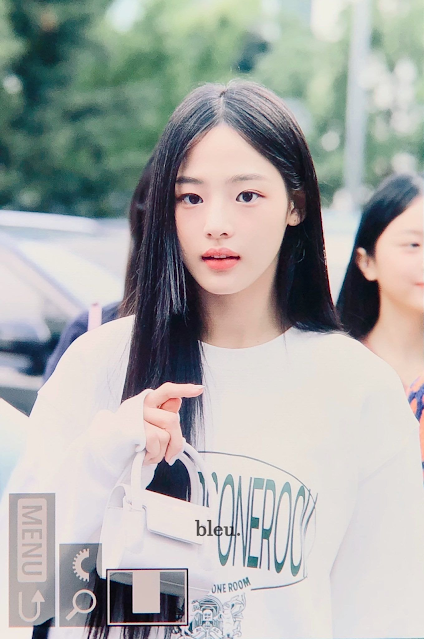 In regards to Minji, she is gaining attention not only for her singing and dance skills but her natural beauty which requires little to no makeup. Due to this, she received the nickname K-pop’s 4th-generation “Nation’s First Love.”