NewJeans member Minji is going viral after it was discovered that she is classmates with this fellow fourth generation idol!

NewJeans Minji and NMIXX Sullyoon Discovered to be Classmates

A post on an online community forum recently went viral, with the post being titled “Sullyoon and Minji are classmates.” In this post, it was revealed that rookie idols NewJeans Minji and NMIXX Sullyoon are actually classmates!

After fans did a little digging into the their backgrounds, it had been discovered that both Minji and Sullyoon attend the same school Hanlim Arts High School, and are majoring in Entertainment. 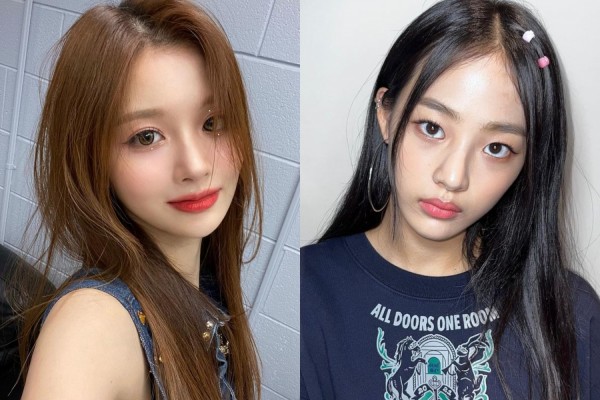 In addition, there is reportedly only one class for the Entertainment major at the school. Since both Minji and Sullyoon were born in 2004, fans concluded that the two must be in the same class given their age. 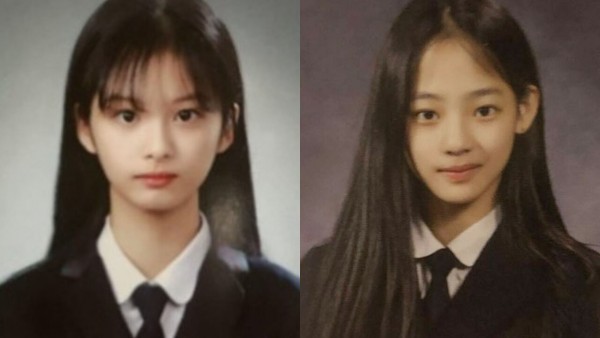 And as most Korean high school students graduate high school at the age of 19 years old, it would mean that Minji and Sullyoon are still taking classes together as they are currently 18 years old.

As both NewJeans and NMIXX are taking the K-pop industry by storm despite their debuts facing some form of controversy, making them one of the popular rookie and fourth generation idols, many couldn’t help but raise their expectations at an interaction between the two. 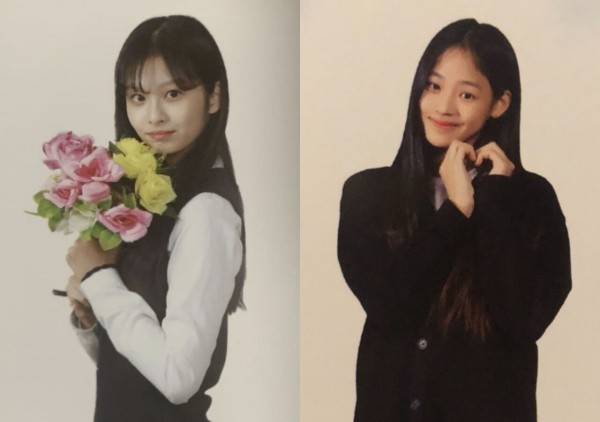 In particular, they hope to see Minji and Sullyoon interact with each other at big events where they would run into each other, such as the year-end music festivals.

Meanwhile, both Minji and Sullyoon are the visual members of their respective groups. NMIXX made their debut back in February of this year, while NewJeans officially debuted in August.

In other news, Minji is earning praise for her natural beauty, which she has been displaying since making her debut.

On the online community forum Instiz, a post shared several photos of Minji without makeup. And netizens couldn’t help but shower the rookie idol with compliments, talking about how beautiful Minji looked barefaced. 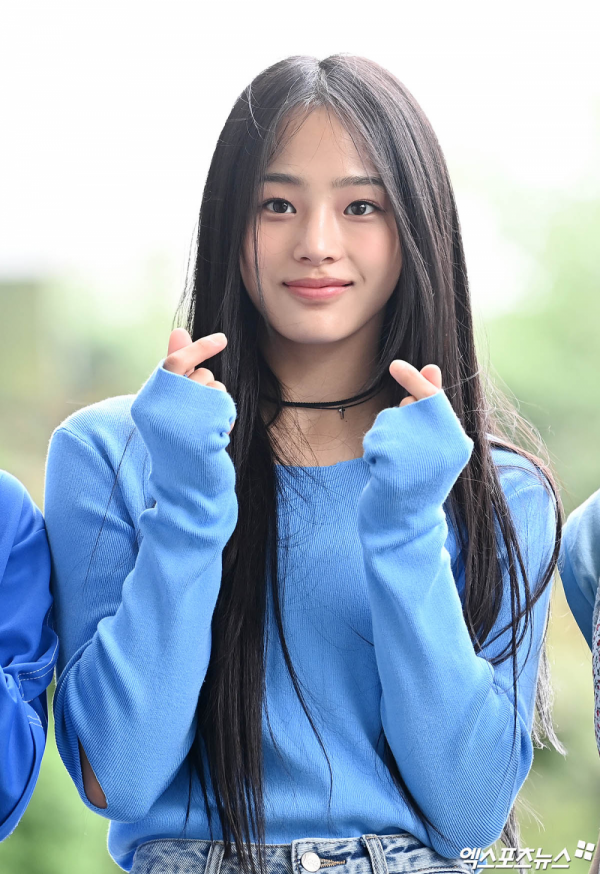 In fact, netizens are expecting Minji to become one of the most popular members in the group.

“She really has a classic beauty.”

“She is so crazy gorgeous.”

“How does she look that good in the photos taken by reporters?”

“She is just perfect. She looks so pretty withouth a lot of makeup.”

What do you think of Minji’s visuals?

READ MORE:
Dreamcatcher Siyeon Net Worth: How Rich Is The 'Paradise' Singer