On January 2, 2023, NewJeans’ “OMG” MV has been released, which delighted fans. However, some music listeners expressed their discomfort for the music video.

Why? Here’s how people are reacting.

NewJeans’ “OMG” MV received praise for its music, vibe, and choreography. Their fans, called Bunnies, praised the song for suiting the girl group’s concept and the novelty of the music video.

The MV was also complimented for being originally stellar, giving viewers a short-story format. 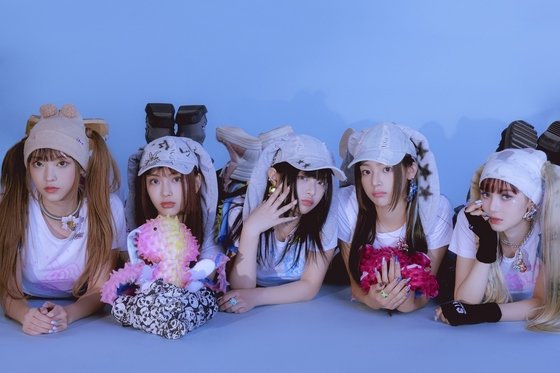 Here are their comments below:

“The MV reminded me of “I’m a Cyborg, But That’s OK” and it felt novel, the vibe and the song was so good.”

“It felt like watching a short film. I had the urge of watching a longer version of this, it was made so enjoyably. How can this ending be like that?”

“Crazy. The planning and the kids always come out with something new, and they were so cute.”

“Wow this was so fresh. It was enjoyable! The song was also good. But because of the MV content, I couldn’t really pay attention to the song. The kids’ bunny hats were also cute.” 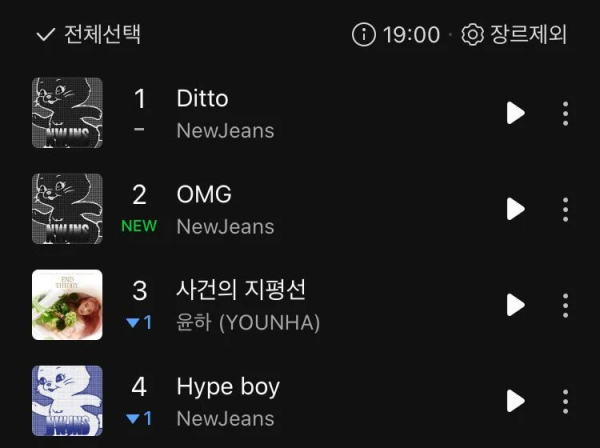 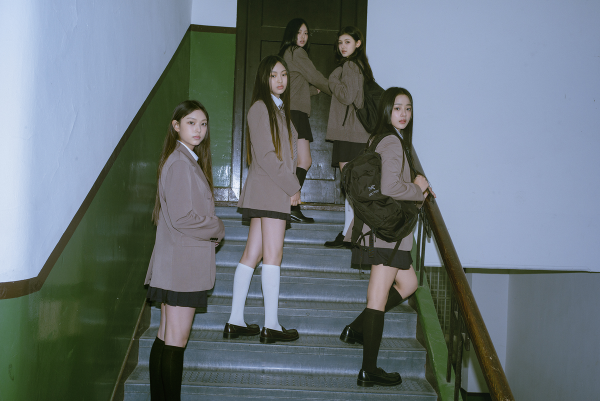 “I like the fact that they sound fresh, and their voice colors were all insane.”

“I was wondering how they arrived #2 and realized they’re also #1.”

“The fact that they became a syndrome the moment they debuted, you can tell they’re totally the general public’s pick. The song was indeed good.”

Although the release earned lots of praises from many, some people took their thoughts online and expressed how uncomfortable they are with the mental institute concept.

Some even stated that NewJeans were trying to address haters for the “Cookie’ controversy in 2022.”

“The MV felt like they were trying to mock us for the Cookie controversy, so they turned me off. They’re not even telling hate commenters to go to prison, rather to the metal institute.”

“Having a scene like that in their official MV was seriously so-so.”

“So they’re telling everyone who had a piece to say about Cookie to go to the hospital?” 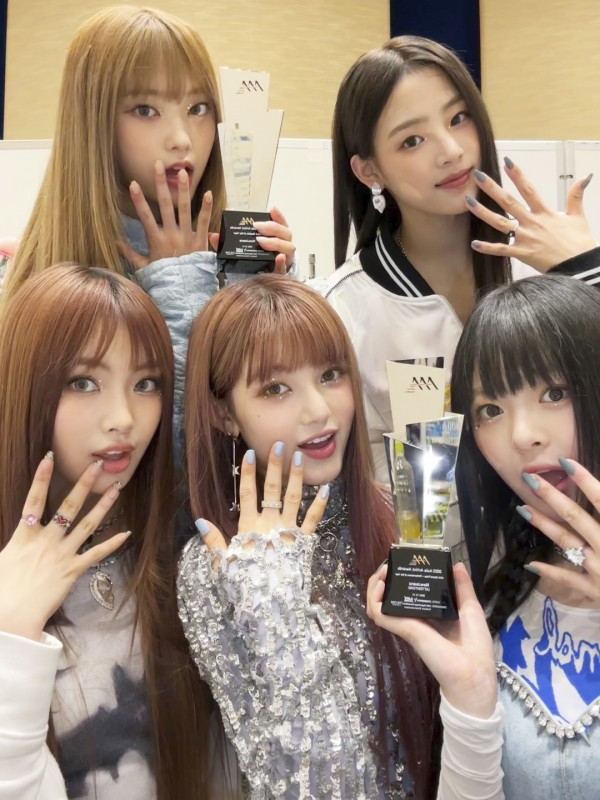 Others took the heat to ADOR Entertainment CEO, Min Heejin.

“The fact that Min Heejin knew that this could make people feel uncomfortable is such a loser move.”

“Min Heejin was the director on top of it. She’s always using young kids to talk for her, what is she doing? If she knew it would be a controversy themselves, why do it?”

Did you love NewJeans’ “OMG” MV? Tell us your thoughts in the comments below!

READ MORE:
BTS, Demi Lovato, Justin Bieber, ... all sent their congratulations to HYBE's "million-dollar deal," but where is Ariana Grande?