JYP Entertainment has announced that NMIXX Jinni will leave both the group and the company. Keep reading to see the label’s full statement.

On Dec. 9, JYP Entertainment issued an official statement revealing that Jinni will no longer continue as an NMIXX member due to “personal circumstances” and that her exclusive contract has been terminated. 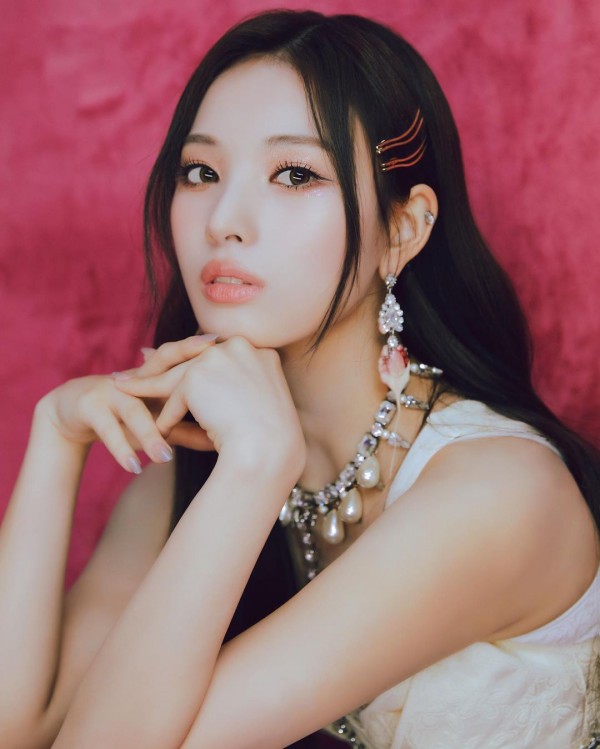 As such, NMIXX will carry out all of their activities as a six-member group from now on.

JYP’s full statement is as follows:

“Hello, this is JYP Entertainment.

Jinni, who has been a member of NMIXX up until now, will be leaving the group because of personal circumstances, and her exclusive contract has been terminated.

We apologize for giving many fans cause for concern with this sudden news.

As a result, we are letting you know that NMIXX will carry out all of their future scheduled activities as a six-member group.

We ask that you give a lot of encouragement to Jinni, who will be walking a new path, and we also ask that NSWER [NMIXX’s fan club] give their warm support to the six members who will continue to grow and race towards their dreams.

Once again, we apologize to the fans who have given [NMIXX] so much support. 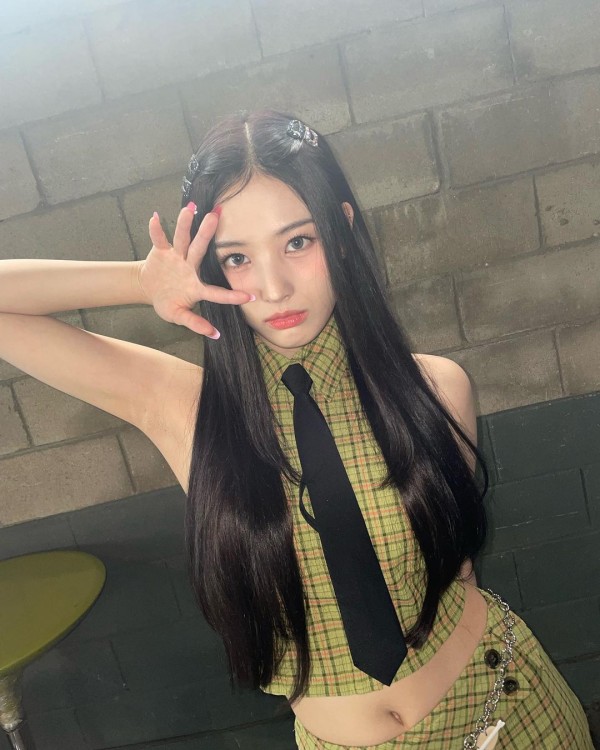 NMIXX debuted as a seven-member act in February this year with their first single album “AD MARE,” which features the title song “O.O.” This means Jinni departed nearly 10 months after her debut.

Following their debut in February, NMIXX teamed up with DreamWorks Animation’s Gabby’s Dollhouse to release a Korean version of “Hey Gabby!,” together with the B-side song “Sparkling Party” on May 2. 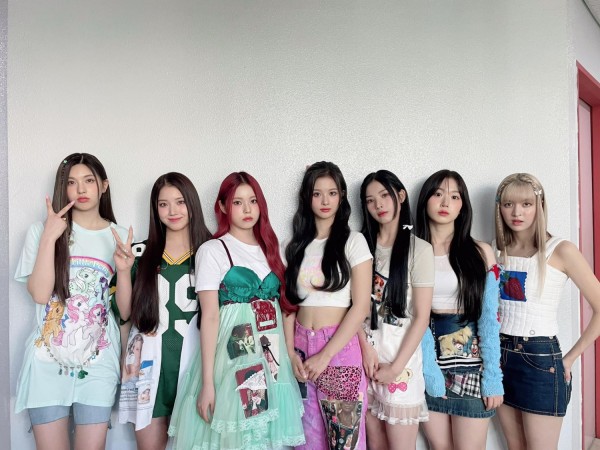 Then, they took part in Project Ribbon’s Summer Vacation Project, together with other girl groups such as fromis_9 and Oh My Girl Banhana, to cover “Kiss,” a song from Rainbow’s 2009 debut EP “Gossip Girl.” Their cover was dropped on July 31.

Seven months after their debut, NMIXX made their first comeback with their second single album “ENTWURF,” which contains the title song “DICE.” “ENTWURF” broke their personal record for first-week sales after selling twice the number of sales of their debut single album “AD MARE.” From Sept. 19 to 25, “ENTWURF” sold a total of 442,207 copies. 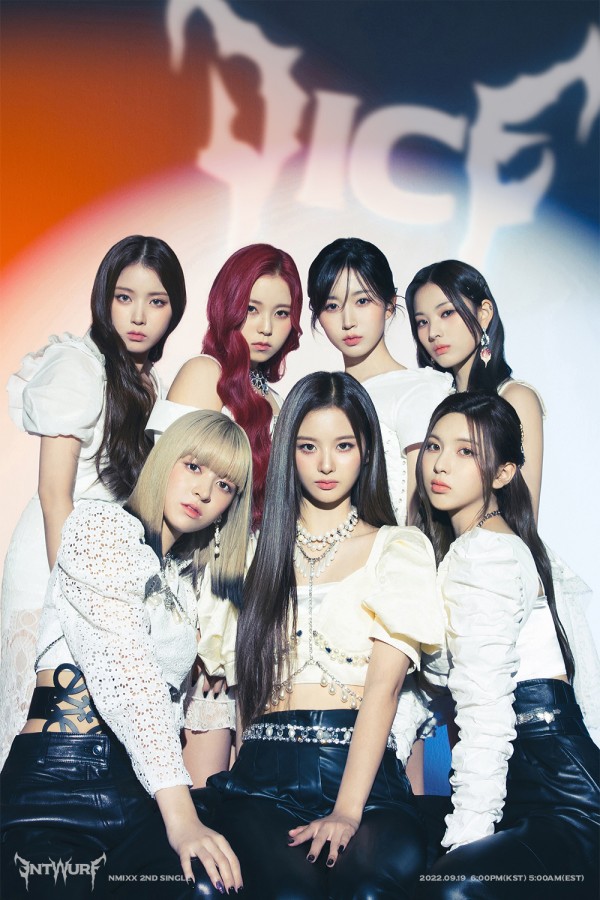 Moreover, NMIXX’s “ENTWURF” currently holds the record for 10th highest first-week sales for a K-pop girl group album released in 2022. The other albums that sold the most are BLACKPINK’s “BORN PINK,” aespa’s “Girls,” IVE’s “After LIKE,” (G)I-DLE’s “I love,” ITZY’s “CHESHIRE,” LE SSERAFIM’s “ANTIFRAGILE,” TWICE’s “BETWEEN 1&2,” ITZY’s “CHECKMATE,” Red Velvet’s “The ReVe Festival 2022 – Feel My Rhythm.” 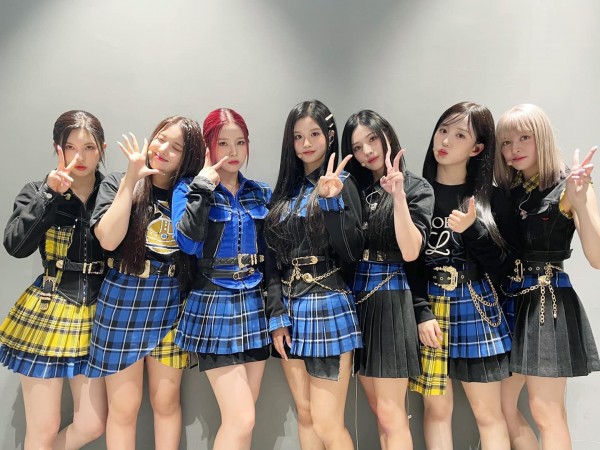 Amid their activities, NMIXX attended the 2022 Melon Music Awards and the 2022 MAMA Awards. At the latter awards ceremony, they won the “Favorite New Artist” award, alongside other rookies.