Since debuting with the monster rookie group NMIXX, Sullyoon has received a lot of attention from the public, thanks to her gorgeous appearance. People say her visuals are strong from a comic, and she quickly became one of the most beloved idols by Koreans. 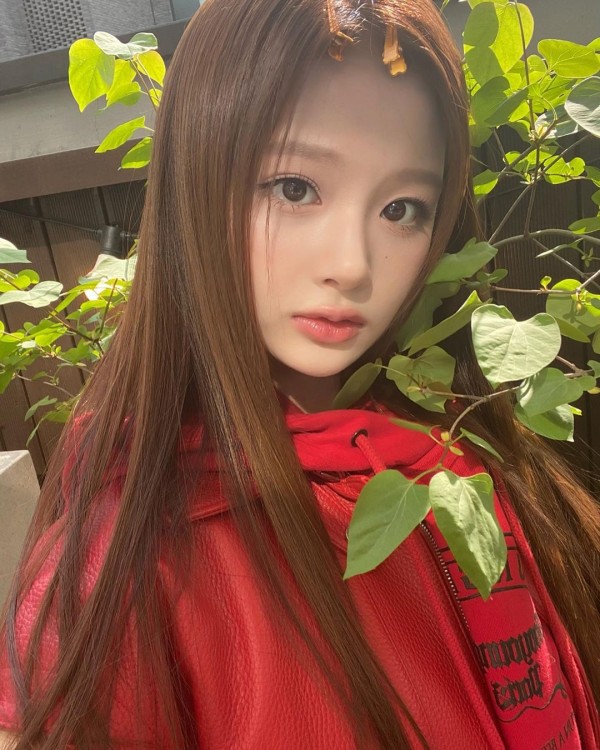 With beauty that makes everyone fall in love, Sullyoon is one of the most popular fourth-generation idols in the industry.

Due to her popularity, photos and videos of Sullyoon often go viral on community forums and social media. The most recent video to garner attention is Sullyoon’s “TANK” fancam on “M Countdown,” which was posted to YouTube on April 3.

Many people expressed their admiration for the idol’s performance on the program. Many noted that though it has only been around two months since their debut, the NMIXX member was able to show off her dancing and singing talents well. In addition, Sullyoon garnered applause for her highly professional attitude on stage.

Many also left comments about her potential to be a top idol and are excited about her future activities.

However, some people claimed her expressions on stage were not good. People believed her face looked quite stiff. Others noted the idol often smirks while performing, which gets repetitive. People claim it seems forced. However, many believe that she has the potential to improve in the future.

“Her only facial expression on stage is to smirk every three seconds. It seems a bit exaggerated.”

“Her expressions are okay but not that great. It is okay, though; she can improve later on.”

“Personally, I do not think her expressions are good, but it is still eye-catching. Hoping that she will improve more and that her future will be brighter.”

“Her mouth seems a bit forced, and her expressions are still and not good. However, this can be improved in the future. She is beautiful, her figure is good, and she is talented, so she has a lot of potential. 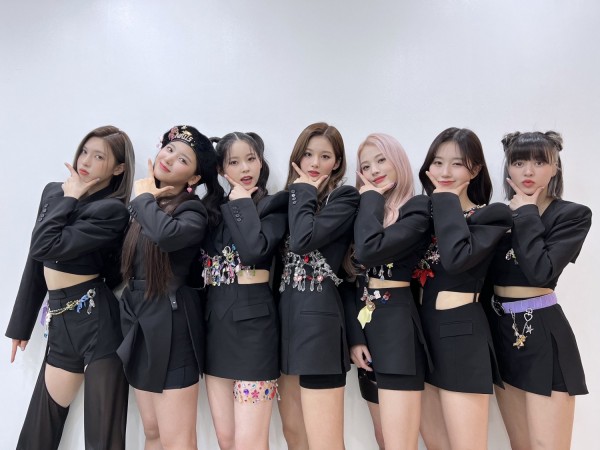 READ MORE:
The Korean newspaper reported that BTS comeback made a series of companies hurry to change their schedules, fans especially called BIGBANG?