ONCEs, including other K-pop fandoms, put aside fan wars and joined forces to get JYP Entertainment’s attention about the alarming situation between TWICE Nayeon and her stalker.

On October 16, ONCEs were alarmed after Josh, notoriously known for being TWICE Nayeon’s stalker posted a new YouTube video outside the idol’s apartment.

The vlog, titled “Nayeon, please help,” contains Josh’s letter to the star, telling her that he is outside and near her apartment in Cheongdam-dong. 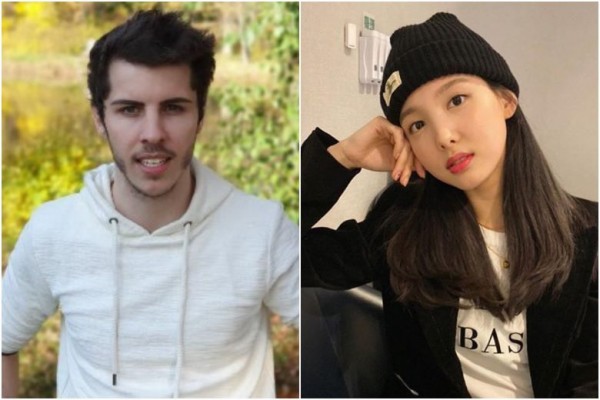 Fans gasped after he also revealed that he attempted to break inside her house after saying:

“…But sadly, the stairway of the apartment building that you live in are locked with a code… “ 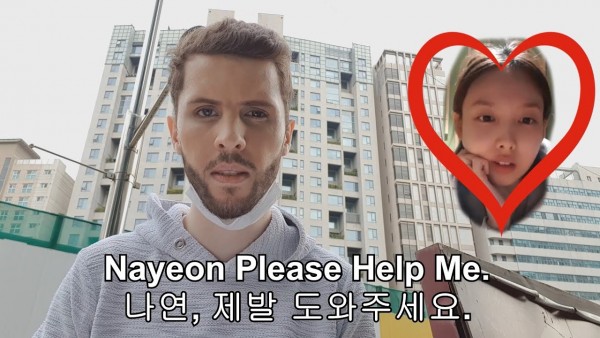 Aside from the strong building security, Josh also shared that police were dispatched to the street to assure Nayeon’s safety but the stalker clearly denied that he is stalking the “Pop!” singer and that JYP Entertainment is spreading misinformation.

“The Police thought that I am a stalker that is trying to scare Nayeon and I had to explain to them that I am a good person. The Gangnam Police doesn’t fully trust me and even they threatened me because JYP Entertainment told them lies about me.” 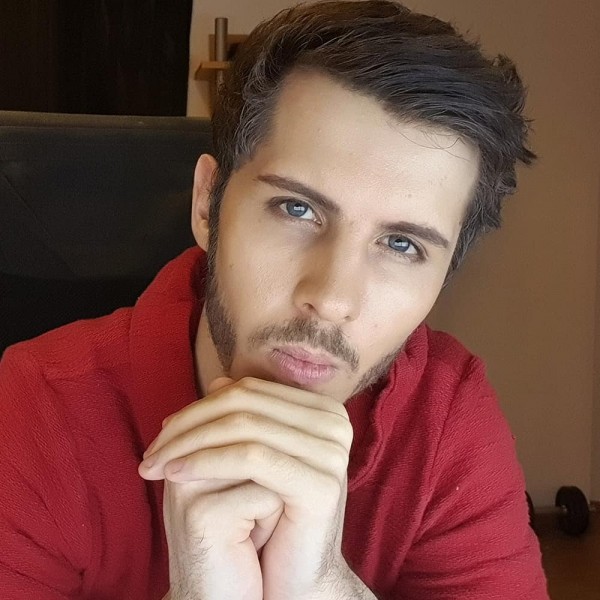 Josh also confessed that the whole situation is “exhausting” and “stressful” for him because the company kept on spreading misinformation about him and once again claimed that he only has good intentions.

Josh Reveals Condition For Him To Leave Korea, ONCEs & Fandoms Call Out JYPE

In the clip, the infamous stalker then revealed that he will only leave Korea and go back to Germany if TWICE Nayeon will directly tell her, and once he personally deliver his letter to the idol, which contains his “side of the story.” 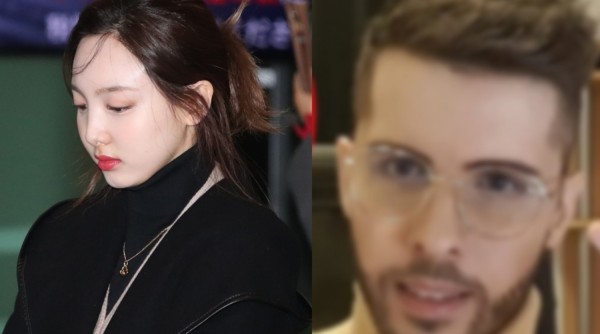 … Nayeon, I need to hear your wishes clearly from you personally and I will listen to you.”

Following the video, ONCEs, the fandom of TWICE immediately expressed their concerns about the fact that Josh even now knows Nayeon’s apartment and is waiting for her.

They stated how this information is surely alarming and disturbing, just think what Nayeon could experience and suffer once he forcefully approached her.

Josh has posted a video outside of Nayeons apartment. Mass email JYPE immediately and if you live in the area please contact the Korean Police.

As a result, ONCEs decided to mass email JYP Entertainment and call out the company to put Josh in jail and tighten the security around Nayeon.

As of October 18, the post by a concerned ONCE already amassed 32k likes and 2.45k retweets.

Thankfully, other K-pop fandoms set aside the discord between fandoms and helped ONCEs to call the attention of JYP Entertainment, such as LOONA’s Orbits, ATEEZ’s Atinys, Dreamcatcher’s Somnies, Stray Kids’ Stays, and many more. 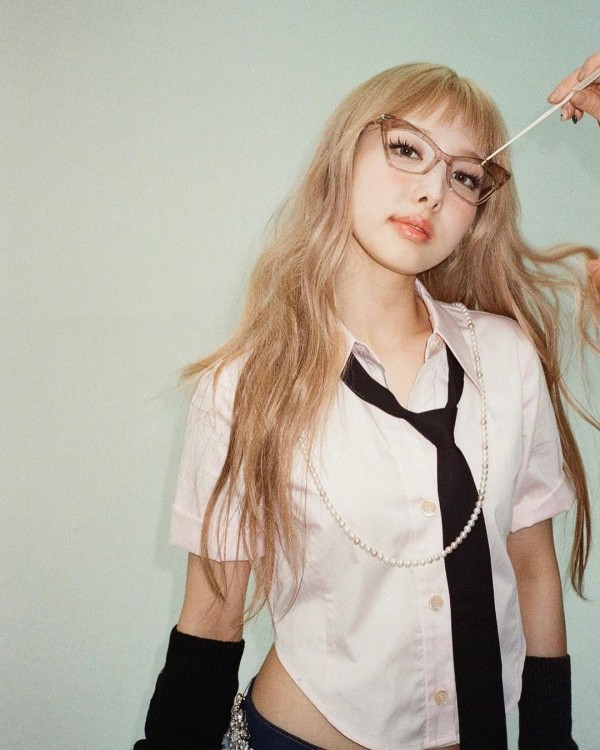 K-pop fans are hoping that JYPE will take action faster since the stalker has been disturbing not only Nayeon but TWICE since 2019.

Aside from taking the same flight as them, Josh also leaked Chaeyoung’s private information and kept on calling Jeongyeon.

Josh has posted a video outside of Nayeons apartment. Mass email JYPE immediately and if you live in the area please contact the Korean Police.