ONEUS member Ravn is drawing criticism from netizens after it was revealed he was supposedly asking fans to buy him gifts constantly.

In fan culture, especially in K-pop, fans often buy their favorite idols expensive gifts as a way to show their support and express their love. While some companies have implemented a rule forbidding K-pop idols from accepting these kinds of gifts, there are still many that still accept them.

Unfortunately, there are cases where some idols can abuse this and end up asking fans to cop them items that are hard to get or give them luxury items.

Recently, ONEUS member Ravn has been accused of doing such things, following a post on the online community platform TheQoo on October 14. 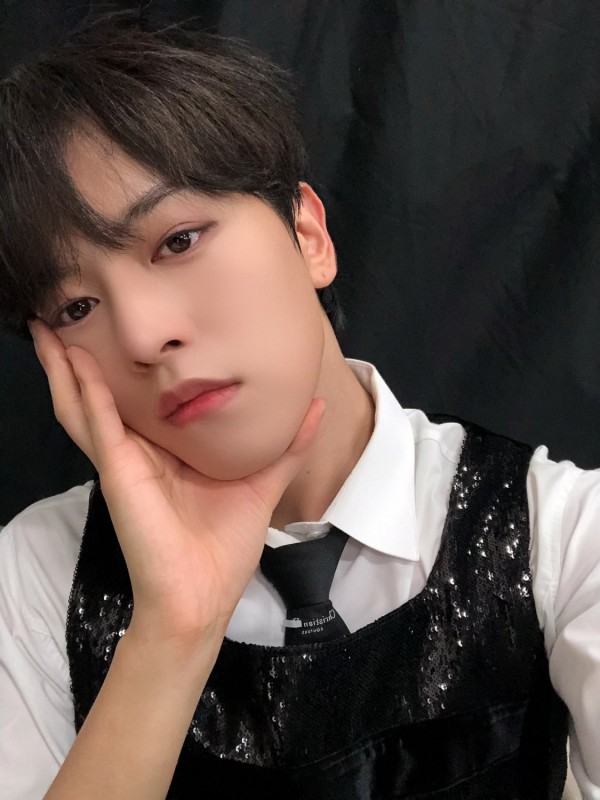 Based on the series of screenshots shared by one netizen, who compiled several messages from Ravn on the paid messaging platform Bubble, the idol can be seen supposedly asking fans for specific expensive items.

According to the netizen who shared the screenshots, Ravn has been consistently asking fans for these kinds of expensive gifts.

A fan then explained that Ravn had expressed his laziness to research about its cost, so he asked fans on Bubble. He also shared a photo of an inscribed bench on social media, and asked fans on there about its price as well.

Individuals can usually get a bench dedicated to them at Seoul Forest Park if their donations reach a certain amount. Those who donate more than ₩1 million KRW (around $693 USD) can get an inscription on a bench. In particular, K-pop fans often use this donation event as a way to put inscriptions of idols’ names.

As this information can easily be found online, netizens are criticizing the ONEUS member for asking fans in the hopes that would do it for him as well.

Other instances in which Ravn indirectly asked fans to buy him items would always include him expressing how much he wanted a certain item, and then proceed to share a screenshot of the exact item he wanted to fans. Not only that, but he would also give fans the exact size and color he wanted. 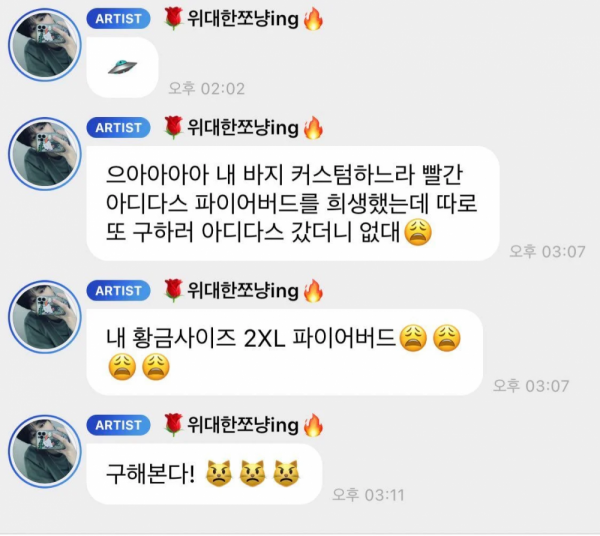 (Photo : Bubble)
Ravn talking about the items he wants

Ravn: “Aaahhh I sacrificed my Red adidas Firebird to customize my pants, so I went to go get it again but they don’t have it anymore”
Ravn: “My golden size is 2XL Firebird”
Ravn: “I will try to get it!” 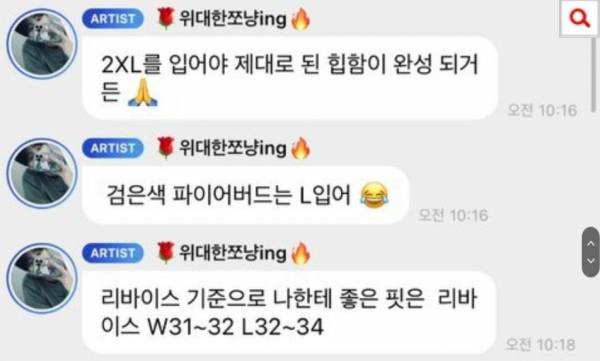 (Photo : Bubble)
Ravn talking about the items he wants

In another instance, he also mentioned to fans about a special limited item that would be available at an offline store, but expressed his sadness that he won’t be able to get it.

Ravn would also often tell fans that his phone is outdated and complain about it, and even shared a photo showing his iPhone not fitting the new iPhone cases properly.

In addition, the idol would also share with fans multiple screenshots of items from luxurious brands that he has been looking for, as well as where to buy it. He once again expressed his sadness at not being able to buy it, but would try when he gets back from schedules. 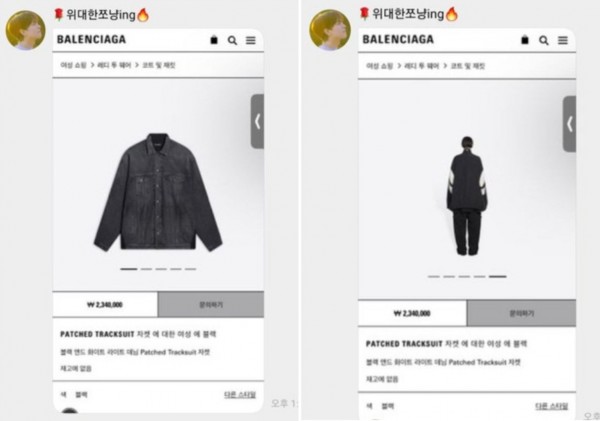 (Photo : Bubble)
Ravn shares a screenshot of the items he wants 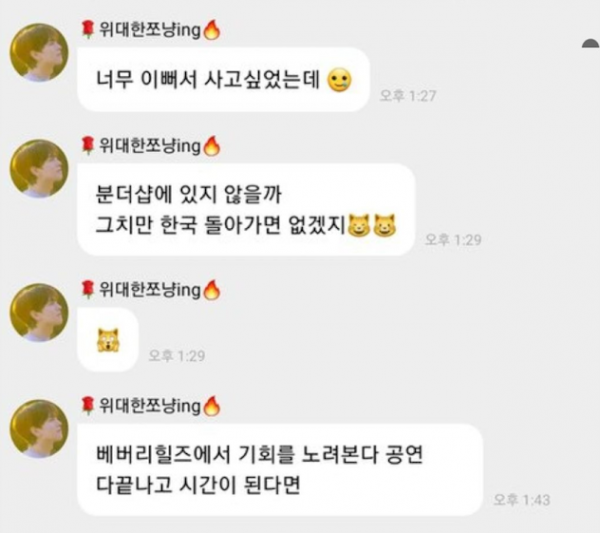 (Photo : Bubble)
Ravn talks about the items he wants

Ravn: “It is so pretty, so I wanted to buy it”
Ravn: “It should be at the ‘Boon The Shop,’ but it won’t be there anymore when I come back to Korea’
Ravn: “I will look for a chance at Beverly Hills if I have time after our performances”

Following his Bubble messages, netizens criticized the idol for shamelessly hinting at the items he wants to fans, with many concluding that he is indeed indirectly asking fans to buy him the said items, considering he would give out his size, preferred style, and even where it can be bought.