Following an update about her recent status, Park Bom drew divided opinions due to her appearance that seemed to have changed dramatically in two years.

In the post, she commemorated her visit to the Philippines to attend the music event, “POPstival 2022” on the same day. Her post particularly drew attention for her visuals, flaunting the trendy long black straight hair. 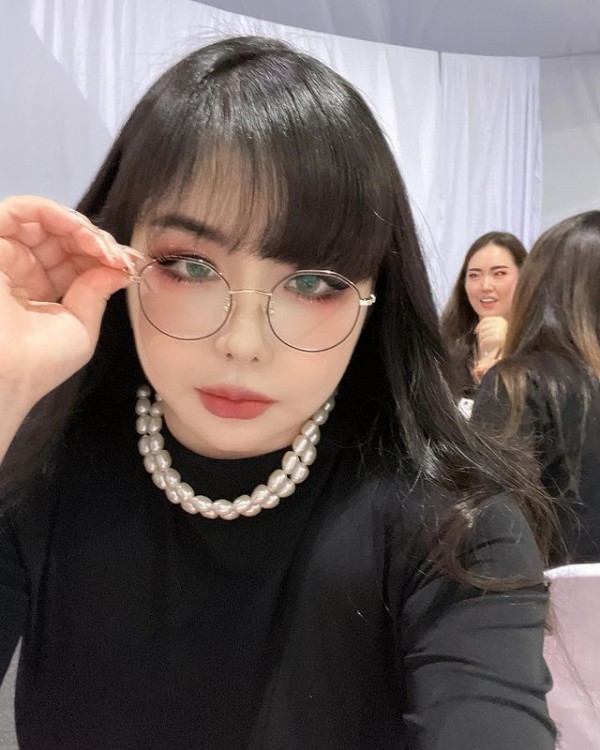 Bom wore a tight black dress accentuated with a pearl necklace. On top of that, it seemed like she used one of her favorite makeup effect filters. She wored dark eyelashes and fancy eye makeup, which captivated Blackjacks’ hearts. 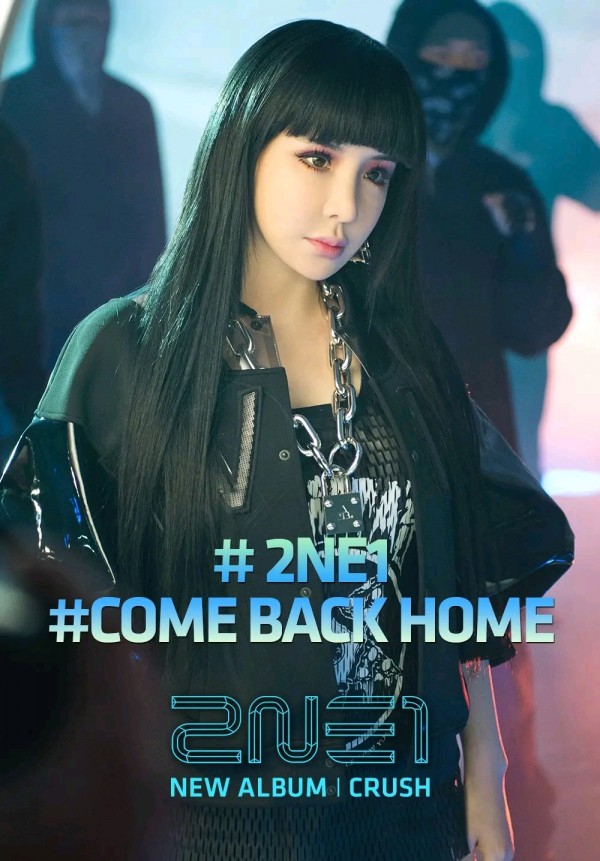 Fans who saw this praised her youthful appearance which is similar to when she was still in her prime as 2NE1. Her supporter left rave reviews such as: 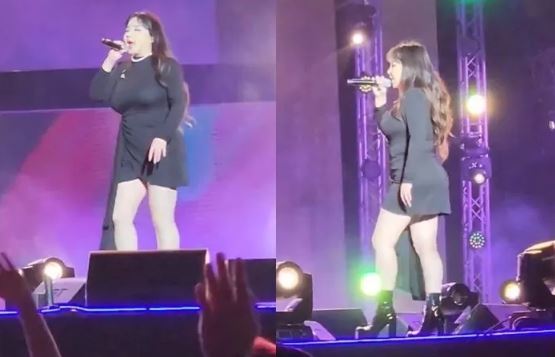 While some left praise and positive comments about Park Bom’s visuals, others were actually surprised because of her “unrecognizable” appearance.

Following the festival, a lot of fans from the Philippines posted clips and photos of her performing her songs.

In a video shared by a netizen, Park Bom shocked viewers because of her somewhat swollen appearance.

Contrary to the physique she boasted in January 2021 when she lost 11kg from being 70kg, she appeared to have gained weight after a year.

In context, Bom revealed that she also did the famous Juvis diet in January last year. In April 2022, 2NE1 members took the stage at the Coachella Valley Music & Arts Festival in California, USA, drawing attention.

People responded to Park Bom’s appearance, claiming she seemed to have gained some weight compared to her appearance at the time. 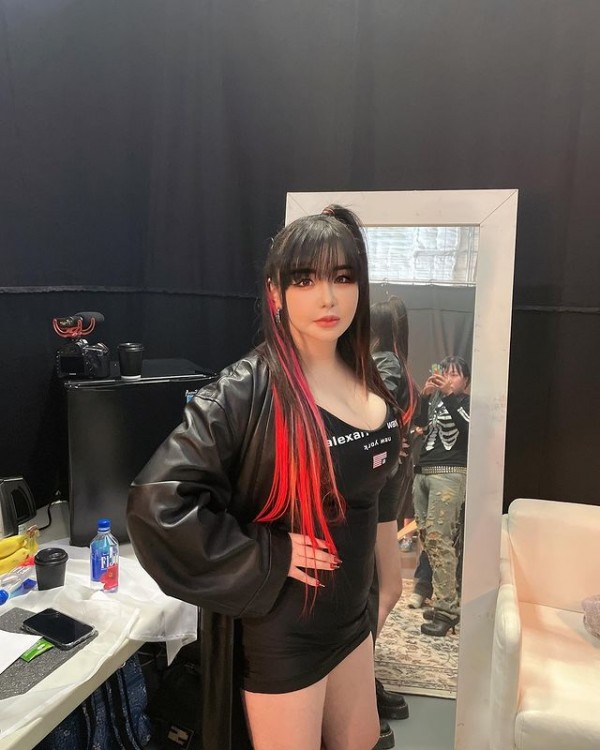 They were surprised and left comments, such as:

Some claimed that the singer might be suffering the so-called “Yo-Yo” effect, or the repeated cycle of weight gain and loss.

Others expressed worry that Park Bom’s lymphadenitis might have gotten severe again due to her noticeable swollen face. 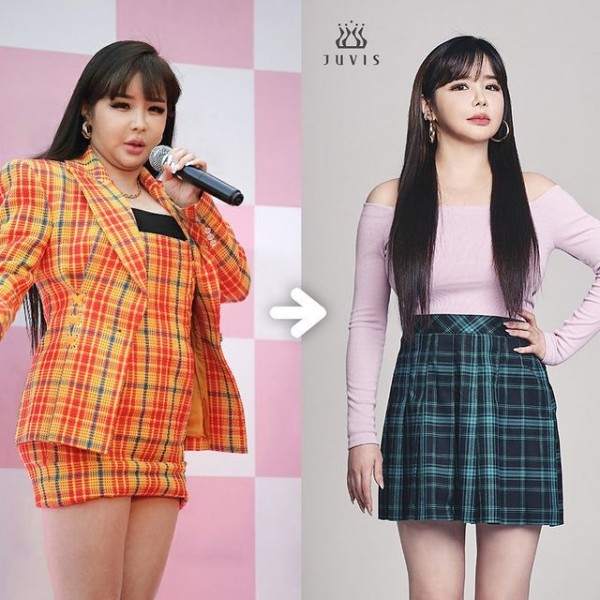 In the past, this illness also led some people to accuse of her going under the knife due to her visuals drifting away from her doll-like face when she debuted. Park Bom repeatedly denied this accusation and explained that her illness caused her to gain weight and have a swollen face.

Nevertheless, her fans attested to her that Park Bom is beautiful regardless of her weight and just hope that she’s healthy and well.

READ MORE:
Sandara Park Reveals She Got Rejected by High School Crush for THIS Reason