Park Myung Soo mentioned Jessica as he talked about Girls’ Generation’s 15th anniversary. His words have since sparked mixed reactions. Keep on reading for all the details. 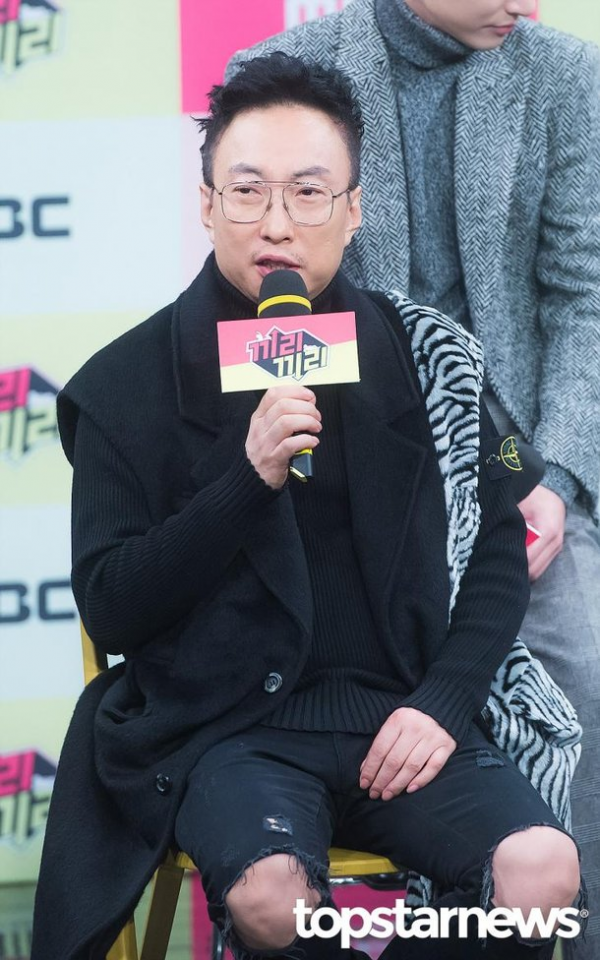 According to the expert, BLACKPINK is currently the best girl group, followed by IVE, aespa, Girls’ Generation, and 2NE1.

Park Myung Soo and Jeon Min Ki began talking about Girls’ Generation, who ranked fourth. Park Myung Soo spoke about how amazing it is that the girls got together and made a comeback to celebrate their 15th anniversary. He added that the members had grown up well and that their maknae, Seohyun, is already 30 years old. 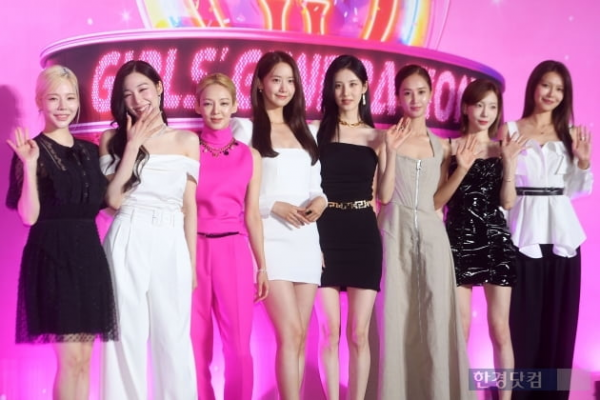 Park Myung Soo then spoke about his relationship with the members. He revealed that Sooyoung came on to the show and confessed that she gets more exhausted than before.

He added, “Of course, it is weird not to feel tired. But she is much more experienced now.”

He then mentioned Jessica, which surprised listeners. He said he got to know Jessica after the two performed “Naengmyeon” on “Infinite Challenge.” Jessica is a former member of Girls’ Generation. She left the group in 2014. 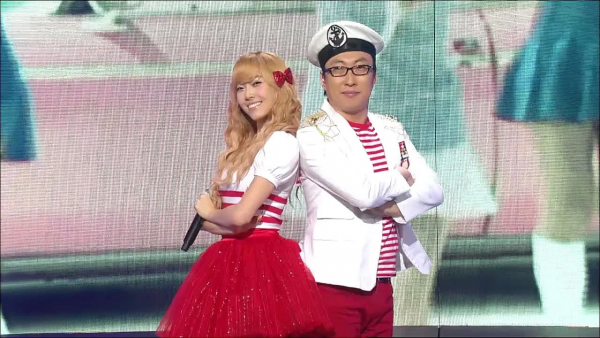 Reactions to the situation are mixed. Some reacted negatively, saying they felt uncomfortable that he mentioned Jessica. Others claimed that mentioning Jessica was rude to the other members. Many questioned why he felt the need to mention a member who let the group. 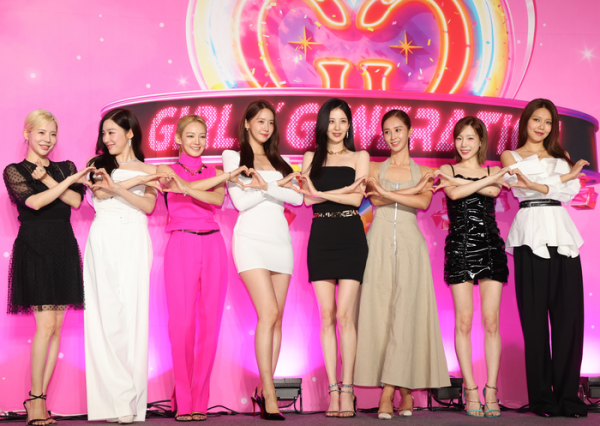 However, others were supportive of Park Myung Soo. They claimed there was no problem mentioning Jessica since many years had passed and they were acquaintances. Others argued that he may have forgotten that Jessica had left. Many claimed that mentioning Jessica reminded them of old memories. 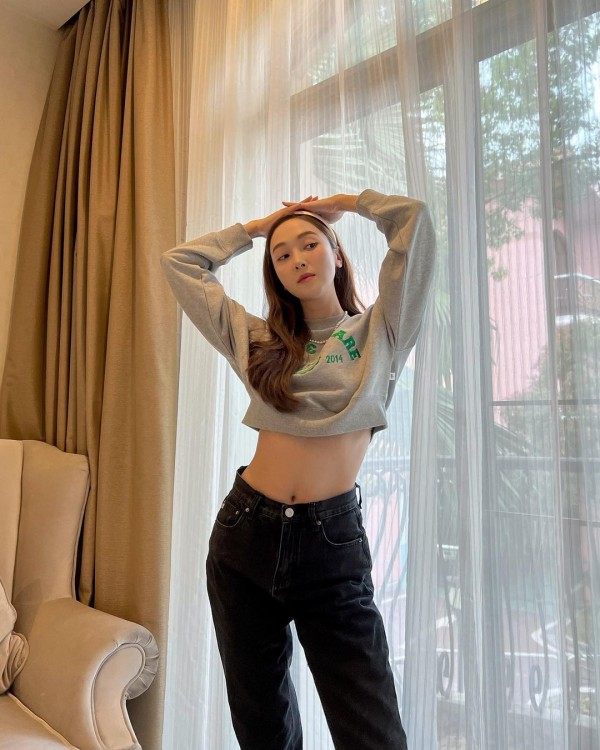 “Why did he mention someone who left Girls’ Generation during their 15th anniversary?”

“He has no manners for the other members of Girls’ Generation.’

“It is not a problem since they have known each other for a long time.”

“It brings back old memories.”

“He might not know that Jessica left the group.”

READ MORE:
Is SNSD Sunny Close With Her Uncle Lee Soo Man? Here's What She Said