Following weeks of couple photos of BTS V and BLACKPINK Jennie being leaked on social media, the user has struck again. This time, they leaked a supposed image of Jennie in a bathtub. Keep on reading for all the details.

On September 20, Taiwanese media outlet Ettoday released a report claiming that a photo of BLACKPINK member Jennie taking a bath in a bathtub was released. The hacker, Gurumiharibo, who leaked several intimate pictures of Jennie with BTS’s V, continues to expose the idol. 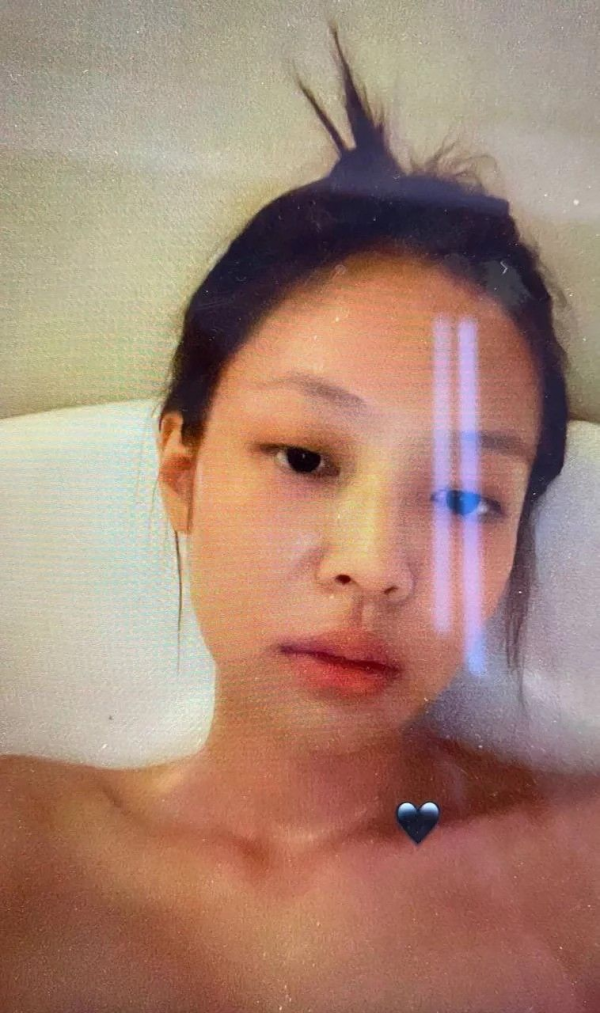 In a Telegram group chat with his followers, Gurumiharibo shared the photo of Jennie with a message that reads,

“Jennie may unfollow everyone, but your pictures with Taehyung (V) of BTS have already been exposed. A little bit too late now. Here is Jennie taking a bath in a bathtub.”

While the photo is yet to be verified as legitimate, internet users compared the leaked image with Jennie’s past selfies and pictures. Many concluded that the photo was real, noting that the shape of her ear in the bathtub photo is identical to how it looks in other photos. 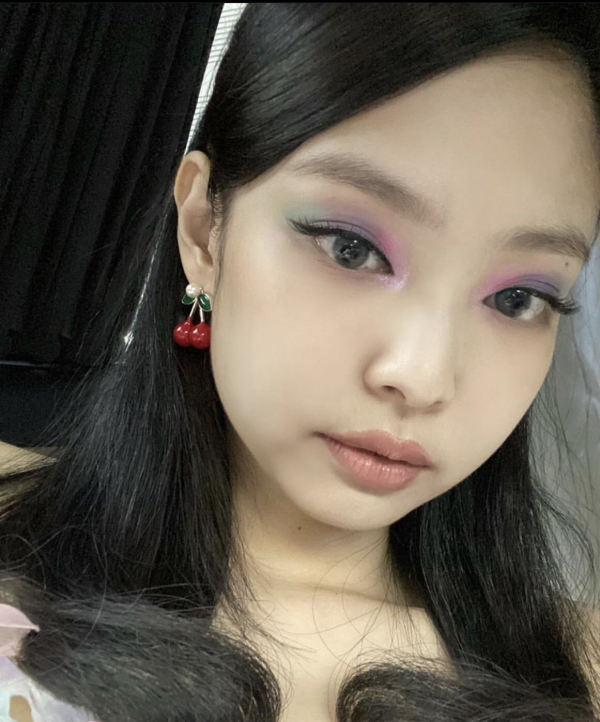 Some, on the other hand, believed the photo be photoshopped. As a result, many are under the impression that the hacker is being meticulous in deceiving viewers.

What most people are concerned about is Jennie’s privacy. It has been noted that the hacker is most likely leaking photos from Jennie’s private Instagram account or her iCloud.

With that, many are anxious over the amount of material the hacker could leak to ruin Jennie’s reputation.

Despite public concern, YG Entertainment has yet to issue any protective measures.

Previously, the account spreading photos of V and Jennie firmly stated that the pictures were all real. He also added that the idol’s companies, YG Entertainment and HYBE Labels, would not dare to do anything because the two idols are really dating. 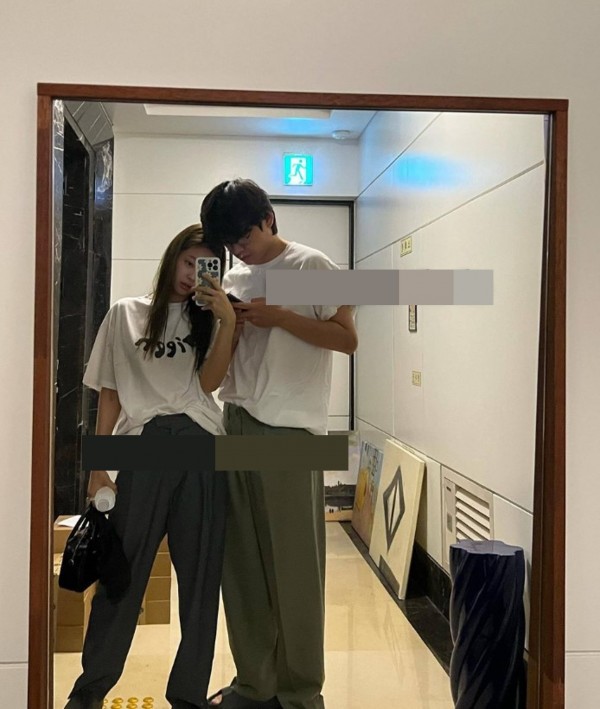 On September 16, the hacker released a series of photos of the two from a Jeju trip in May. The leaker also shared an image of V hugging a cat, which Jennie’s mom supposedly raises. Many believe the image is real due to the appearance of a blue-and-white gingham pillow case, which was featured in Jennie’s vlog.

Several media outlets reported that V attended a closed listening party for VIP guests to celebrate the release of “BORN PINK.” According to insiders, V played the role of a considerate boyfriend throughout the event. 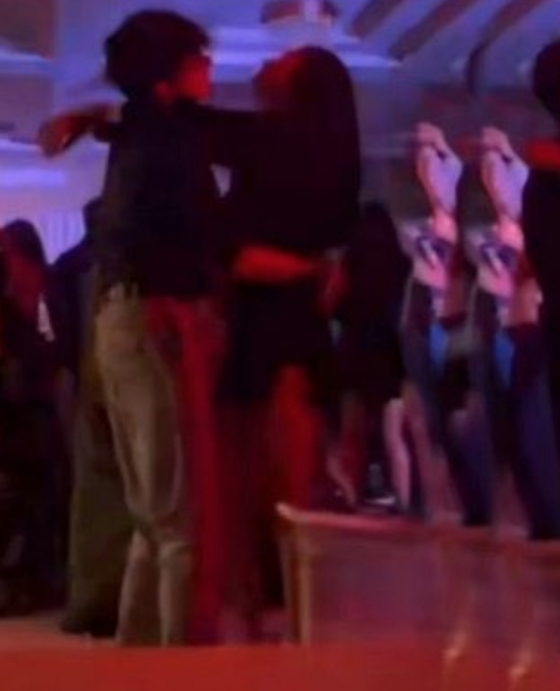 Neither YG Entertainment nor HYBE Labels have commented on the situation.