Each MV when released is carefully invested and thoughtful in all aspects. However, that doesn’t mean these music videos are perfect all the time. Here are some small “grains” that have been discovered by fans in famous Kpop MVs. Let’s see if you recognize it!

Mr. Simple by the legendary boy group Super Junior is a song that once “stormed” for a while. Surely fans have repeatedly “plowed back and forth” this MV. But has anyone noticed at the beginning of the video that there are two… Siwon appears yet?

Looks like SM’s editor has “favored” the handsome guy Siwon too much, right? 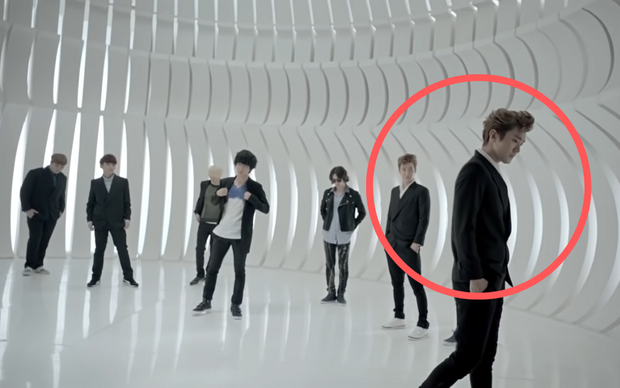 Looks like SM’s editors have “favored” the handsome guy Siwon too much, right?

It seems that the opening part of the MV is always the part that the company ignores the most. The MV Lion Heart of the SNSD girls also encountered a small error in the image. Specifically, the group’s English name was misspelled, the word “Girls’ Generation” changed to “Gilrs’ Generation”. SM should pay more attention to these details!

An error in the camera angle when in a choreography segment of the MV Secret Story of The Swan , Wonyoung and Yujin were caught in the frame while waiting for their part. Although it’s just a very small thing, if you pay attention, the MV will probably be much more thorough. 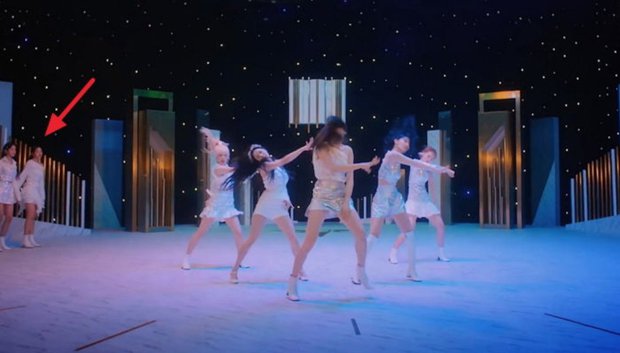 It’s just a small thing, but if you pay attention, the MV will probably be much more complete

The funny point was discovered by netizens in the MV 200% (AKMU). The scene where Suhyun had an imaginary date with Nam Joo Hyuk made many people very excited.

However, Suhyun’s ice cream seems to have some “magic” because even though it was eaten by her, it was still intact after that. This is the best Suhyun, I can’t eat as much as I can!

But it’s still the same

Although I have watched and re-watched BLACKPINK’s “top” MV “KILL THIS LOVE ” many times, no one must have noticed that Jennie had a spectacular “color change” in the first segment.

Jennie’s pants “changed black to white” within a note while “sisters” kept the same outfit. Maybe there was a costume error during the MV filming that caused her to have this change?

Jennie’s pants “changed black to white” within a note 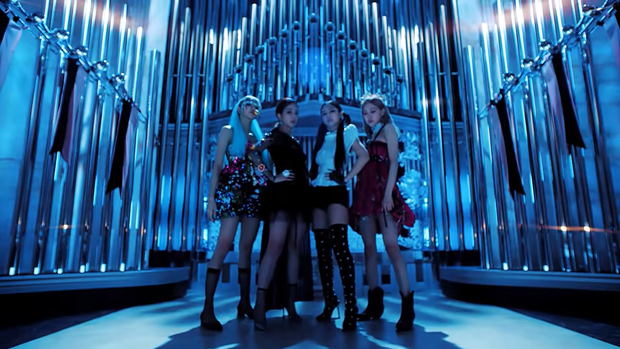 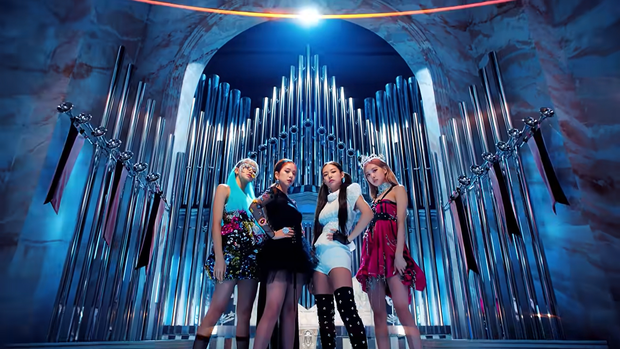 Fans believe that in this video, Jessica made a choreography error. Usually, the choreography of the MV will be very carefully invested, the idol will have to shoot many times until it is as complete as possible. However, it seems that the producer can’t even notice this small mistake of Jessica!

Fans think that in this video, Jessica (first left) made a choreography mistake

7. Dance The Night Away (TWICE)

In addition to the famous camera detection ability throughout Kpop, perhaps TWICE’s Dahyun also has the ability to “teleport” in the MV Dance The Night Away .

In the segment of 9 girls playing beach volleyball, right before she was on the right team with Jeongyeon, the following scene Dahyun went to the opposing team. What a lightning-fast switch of sides!

Dahyun seems to have the ability to “teleport” 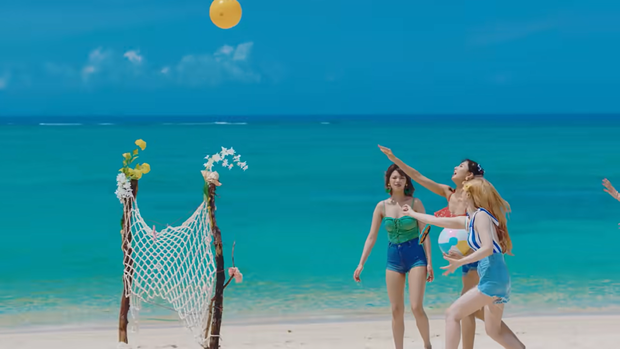 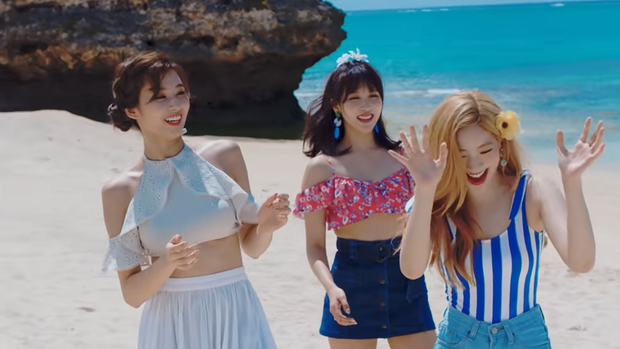 The scene after Dahyun immediately went to the opposing team

Another MV with a small problem of AKMU. In the cycling segment of the two brothers, before Chanhyuk was inside, 1 second later he had moved outside. Maybe Chanhyuk moved really fast at some point without us knowing?

In the previous scene, Chanhyuk was inside, but 1 second later he was outside

Like-OOH-AHH is TWICE’s debut song. Netizens have noticed that in the MV it looks like Nayeon is trying to get out of the frame during Sana’s segment. Although she tried as quickly as possible, she was still caught in this scene.