What do you think it is? And why is it a big deal?

On November 15, an internet user shared tweets from Twitter in an online community and posted an article, titled “Before the SM concert, Lee Soo Man and SM artists pray together.” 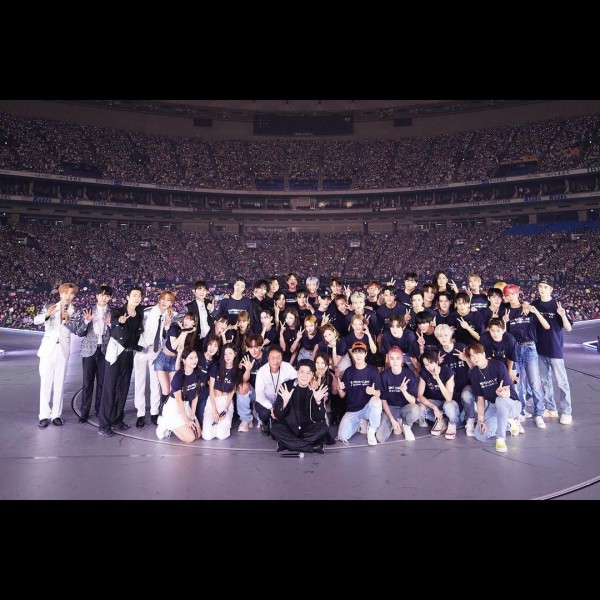 In context, the tweet revealed SM Entertainment artists such as Red Velvet, NCT, WayV, Girls’ Generation Taeyeon, etc. along with Lee Soo Man gathering in a circle with their eyes closed.

OP then expressed their curiosity and wrote:

“I was thinking to myself, ‘Why are they gathering like that?’ But it was for a group prayer.”

In the other tweet, Lee Soo Man, SM Entertainment’s founder, was heard wishing its artists good luck prior to the joint concert, saying:

“Other people say that we’ve been known as SM’s Humanity for a long time. So please stay humble, kind and be the love that we always wanted. Several fans will treat us with joy and love today, and that’s why I hope that we can give them back greater joy and love in return. Congratulations!” 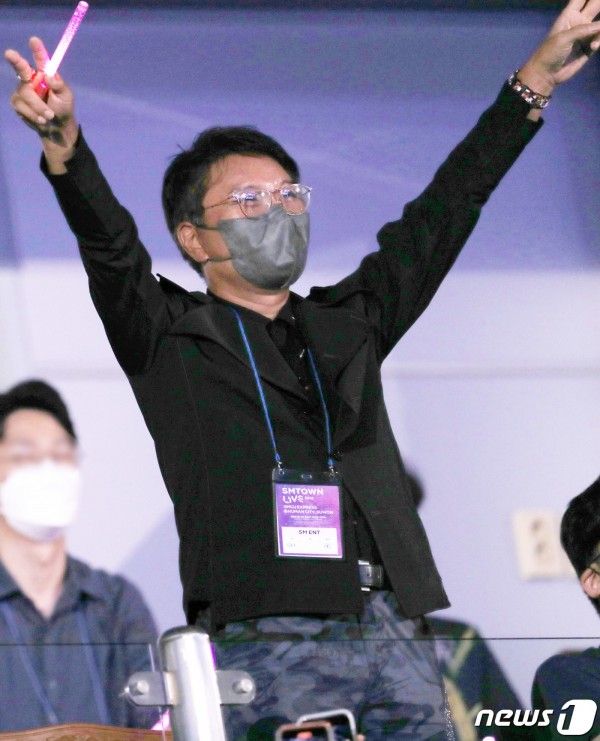 As soon as the post in theqoo was uploaded, it immediately gained about 78k views and more than 800 comments.

The views of netters and K-pop fans are divided in regard to the artists and Lee Soo Man gathering for prayer.

Those who raised brows against this action explained the reason they are displeased: 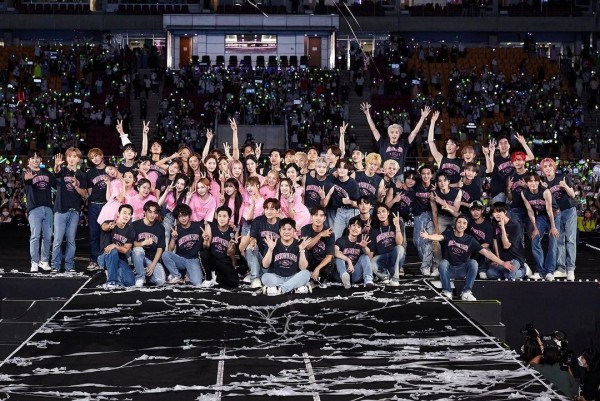 Apparently, K-netizens think that the action is problematic since a lot of SM artists are known to be not religious and they all don’t have the same religion; thus, praying in a circle appears to be insincere.

On the flip side, SM stans, also known as “Pink Bloods,” defended Lee’s action and emphasized that there’s nothing wrong with wishing for a good concert regardless of whether they are religious or not. 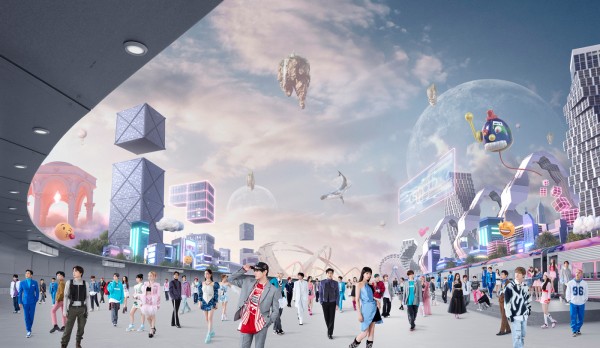