Jung Joong Ji Dies After Taking His Own Life

On September 20, Jung Joong Ji’s mother reported the news of her son’s death on Twitter.

According to the deceased’s mother, Jung Joong Ji passed away on September 9, just four days after his 30th birthday. The funeral was strictly observed at 9 a.m. KST on the 11th.

“This is Jung Joong Ji’s mother. My son Jung Ji took his own life. I can’t describe how I feel right now.” 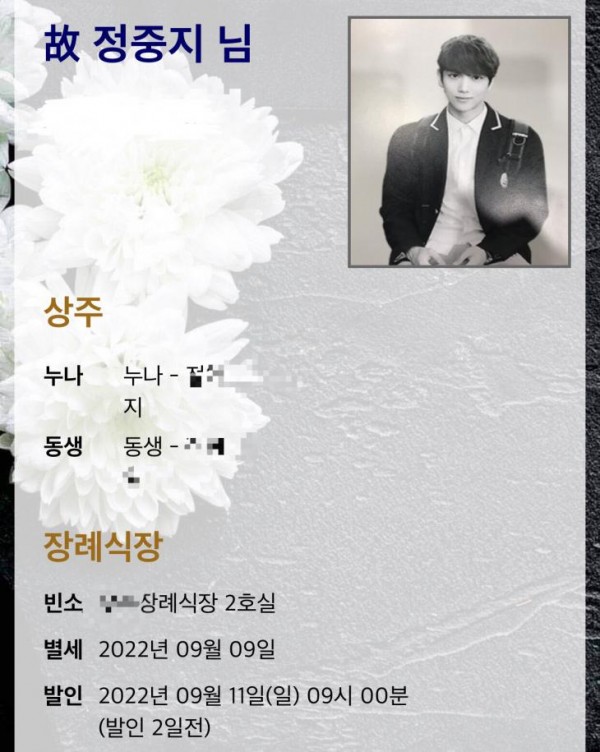 She also shared two pictures along with the post. The photo showed the bereaved family lowering their heads while holding Jung Joong Ji’s portrait. The other one showed the idol aspirant’s burial announcement, revealing more details such as funeral date.

Jung’s mother confirmed that her son took his own life; however, no specific reason for making the extreme decision was given.

We offer our deepest condolences to Jung Joong Ji’s family, friends, and colleagues.

In 2017, Jung Joong Ji’s name became familiar among K-pop fans after he participated in Mnet’s “Produce 101” Season 2. At that time, he was introduced as a Wayz Company trainee, but later on, eventually transferred to Think Technique. 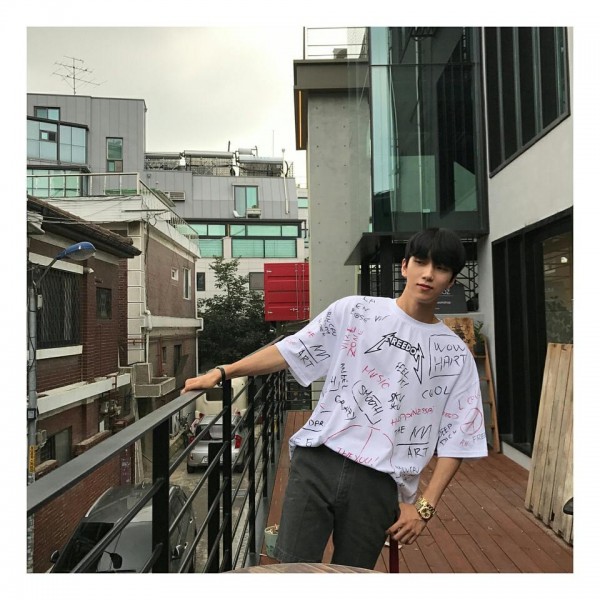 Even before his appearance, he was famous as a maker of so-called “boyfriend photos” for his visuals on social media. He has a lot of followers on the platform and was known for being an internet star.

During the contest, he drew attention to his potential as a singer and dancer, but he was sadly eliminated in episode 5, ranking #64.

In the same year, he won the “Hanbit Award” actor category hosted by the Hallyu Selection Organizing Committee and held his first fan meeting in 2018.

His notable works as an actor were “Prison” and “The Essence of Love.” 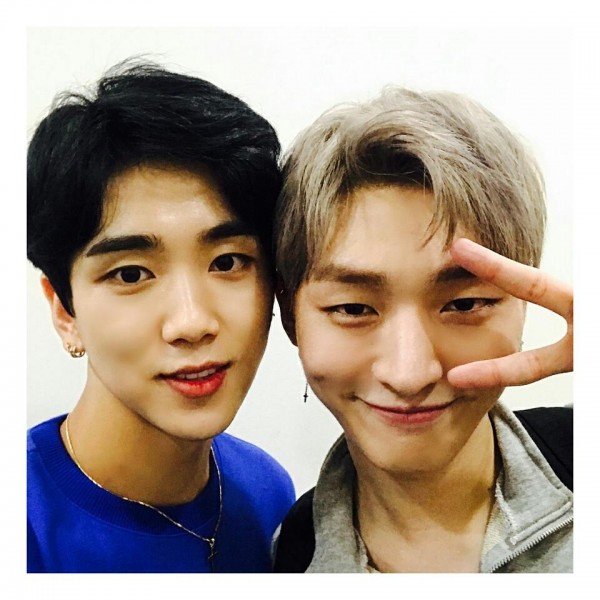 Amid popularity during the show, a sexual assault allegation slowed down his rise to stardom. Eventually, he issued a public apology and the accuser erased their SNS post.

Aside from this, he also had a clash with former Wanna One Yoon Ji Sung, whom he accused of being a bully. Jung claimed that the latter bullied him during the program multiple times; however, he stated that they made up after that.

During that time, he opened up about “feeling suicidal” due to malicious comments and haters attacking him and pleaded:

[…]”Also, stop sending me direct messages. I’m a human, too. Stop tormenting me.” 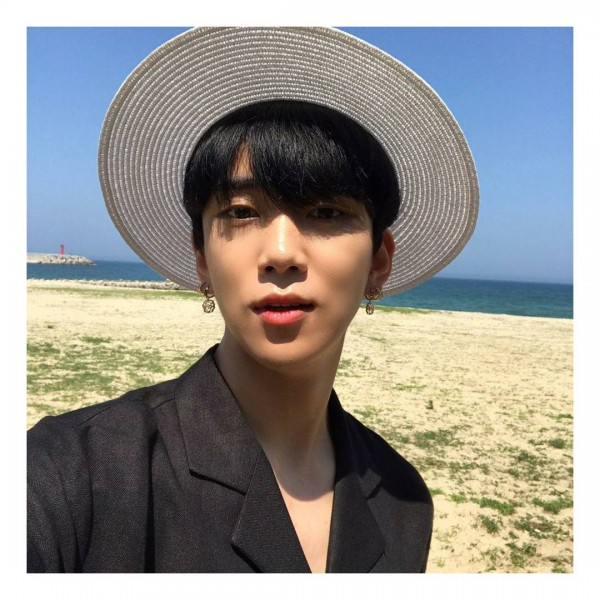 Later on, he was also sued by Wayz Company for defamation after Jung claimed that the sexual assault case was made up by the agency to make his name more known.