Ahead of the release of his ninth album, PSY unveils the star-studded lineup of artists who are set to make a feature!

According to PSY’s tracklist, his ninth album will include a total of 12 songs, led by the title track “That That.”

Back on April 26, it was revealed that “That That” was produced by none other than BTS member, Suga! 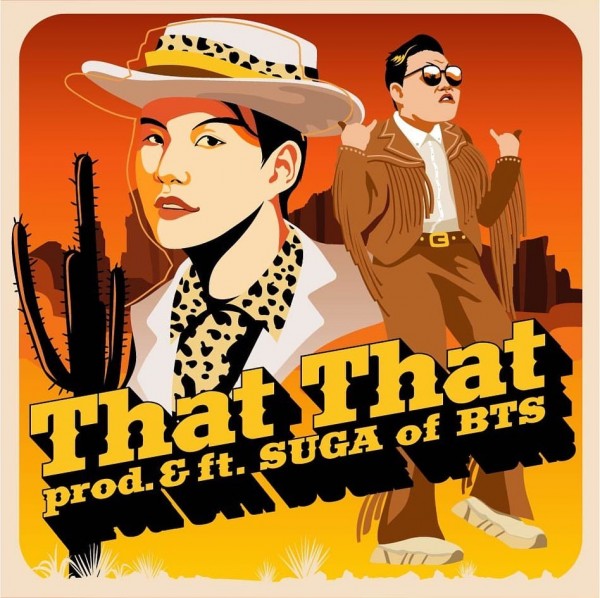 Due to the year difference in their senior and junior relationship, Suga revealed that he was actually nervous about working with PSY. However, he expressed that it felt like he was working with a childhood friend on the song, with PSY also sharing the same sentiments.

While it was only previously revealed that Suga worked on producing PSY’s title track, the album’s complete tracklist revealed that the BTS member actually featured on “That That” as well!

In addition, the other 11 tracks on PSY’s album also feature an impeccable lineup of artists! 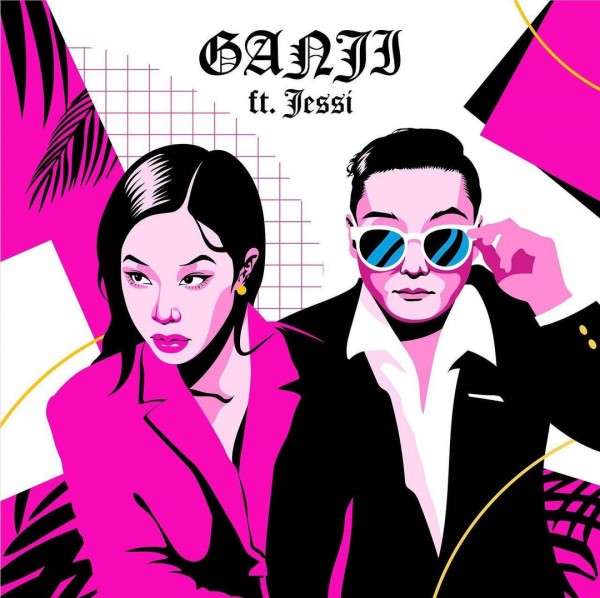 According to the tracklist, PSY’s album will include tracks “9INTRO,” “Hello Monday,” “Everyday,” and “Dear Me.”

The song “Celeb,” which credits Zico as a lyricist and composer, will also have a music video dedicated to it and will star former miss A member Bae Suzy.

The remaining tracks in the album will each feature an artist, such as Sung Si Kyung to feature in “You Move Me,” Heize in “Sleepless,” Jessi in “Ganji,” MAMAMOO’s Hwasa in “Now,” Crush in “Happier,” and Epik High’s Tablo in “forEVER.” 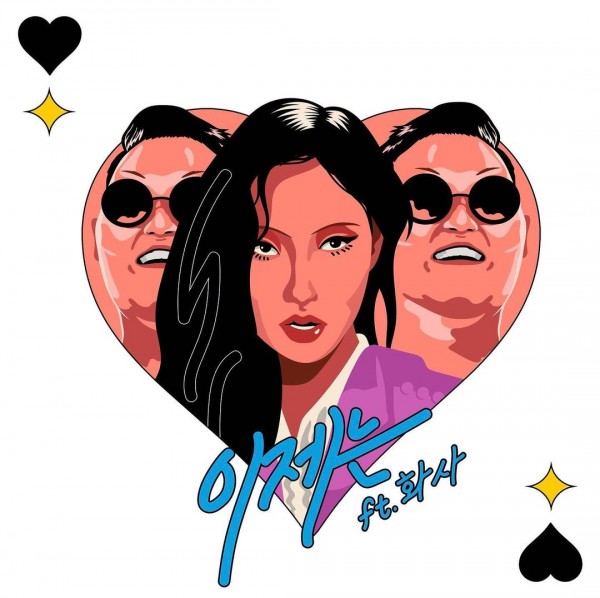 PSY himself also worked on producing 10 out of 12 of his songs, with Jessi, Tablo, and Crush also credited for some of the songs’ production.

Following the release of PSY’s complete tracklist and lineup for artists featuring in his album, thousands of fans expressed their excitement for the release of his new album.

“PSY 9th” also marks PSY’s first full-length album release in five years, and many fans are expecting the album to become a big hit both domestic and international. 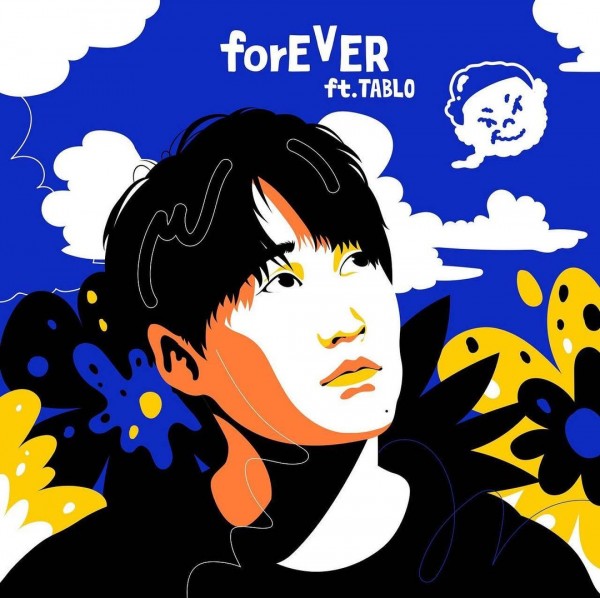 Some also anticipate that the album will be breaking several records held by the “Gangnam Style” hitmaker.

Meanwhile, “PSY 9th” will be dropping on major music platforms this coming April 29 at 9pm KST.

Prior to his upcoming album, PSY has been focusing on managing his own company, P NATION, which he launched back in 2019 following his departure from YG Entertainment. P NATION currently houses numerous artists such as Jessi, Heize, Crush, Hyuna, Dawn, and more.

He also performed at the Expo 2020 in Dubai as part of the Korea’s National Day event in January of this year.

READ MORE:
MAMAMOO With vs Without Makeup: How Does Each Member Look?