From WJSN’s cover of “Navillera” to Brave Girls’ “MVSK,” the cover battle in Mnet’s “Queendom 2” Episode 3 set the stage on fire!

For the second round, which aired on April 14, contestants are to exchange their songs and are expected to cover the song in their own ways.

On “Queendom 2” Episopde 3, WJSN set up a cover stage for GFRIEND’s “Navillera,” an original song by VIVIZ members Eunha, SinB and Umji.

WJSN, who expressed their determination to “show a proud stage,” drew admiration with a dreamy stage reminiscent of a musical.

The members particularly highlighted redeeming themselves after not finding their Round 1 performance as satisfying as they expected it to be. 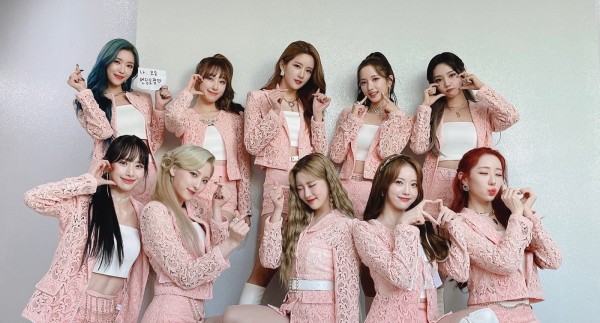 As a result, the 13-member group didn’t disappoint and received praise from VIVIZ, the original singers. The trio commented:

“It was so cool. The selection of “Navillera” itself was fresh, but the direction of the arrangement was unexpected, so I enjoyed it very much.”

“The scale is different.”

Following WJSN, the K-pop group LOONA then completed the stage with a cover of SISTAR’s “Shake It,” to which Hyolyn belonged to. It captivated various generations with its extreme styling that took advantage of the number of people.

“It was a stage where my eyes and ears were happy.”

“It’s such a cute performance. I feel like I’ve honed my teeth.” 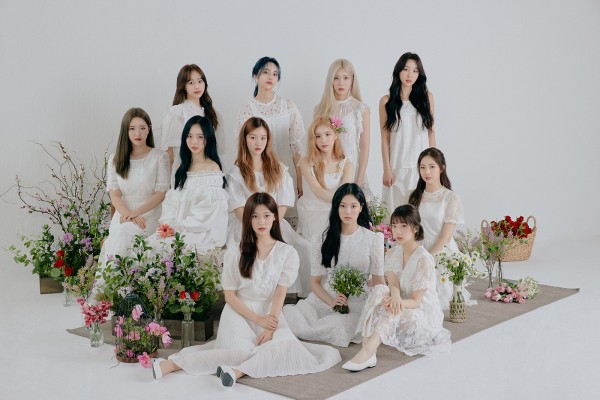 Hyolyn, the original singer and senior artist of LOONA, sincerely praised the group and said:

Last but not least, Brave Girls turned the table around with an excellent cover of Kep1er’s “MVSK.”

In the previous round, the group was ranked at the bottom but with their proud appearance, the quartet eventually made a winning move with their high-pitched stage.

“They stole our hearts with this stage.”

“It was a performance that made me want to cry.” 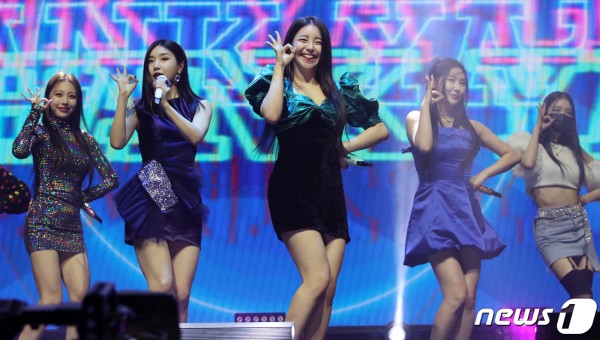 Yuna of Brave Girls then conveyed her thoughts while thanking everyone, saying:

“To be honest, I was really sensitive for the week before the competition. I’m glad it ended without a big mistake today.”

Meanwhile, the cover song of VIVIZ, Hyolyn and Kep1er was scheduled to air on April 21.