Red Velvet’s main dancer and all-rounder Kang Seulgi has released a new batch of teaser photos that made fans more excited for her upcoming solo debut.

The teaser photos this time are a whole lot darker than her previous ones. Seulgi is wearing a black dress and poses in a red background that made her outfit stand out. 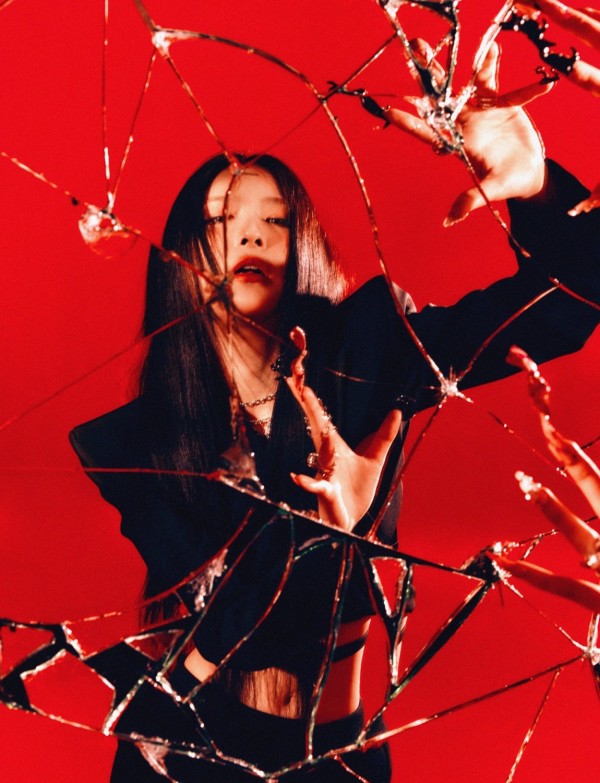 Moreover, her poses are different than usual K-pop idol poses for their album jacket photoshoots. This one with Seulgi looks like a magazine photoshoot as the idol uses her whole body for it.

Many Reveluvs and other K-pop fans are in love with Seulgi’s teaser photos. In a Theqoo post, fans are praising Seulgi for her model-like photos.

“Crazy this is art”

“Freaking amazing… She just swallowed me in one bite

“Every time I look at Seulgi’s pictorials, I always felt like she knows how to use her body so well, she photographs so well…”

“Wow, what’s up with her aura? She really uses her body and her hands so well!”

“The quality is crazy”

“Wow, she’s so cool, I’m not a fan but I find Seulgi so likable, I hope her solo is successful!”

“Wow her jacket picture is art” 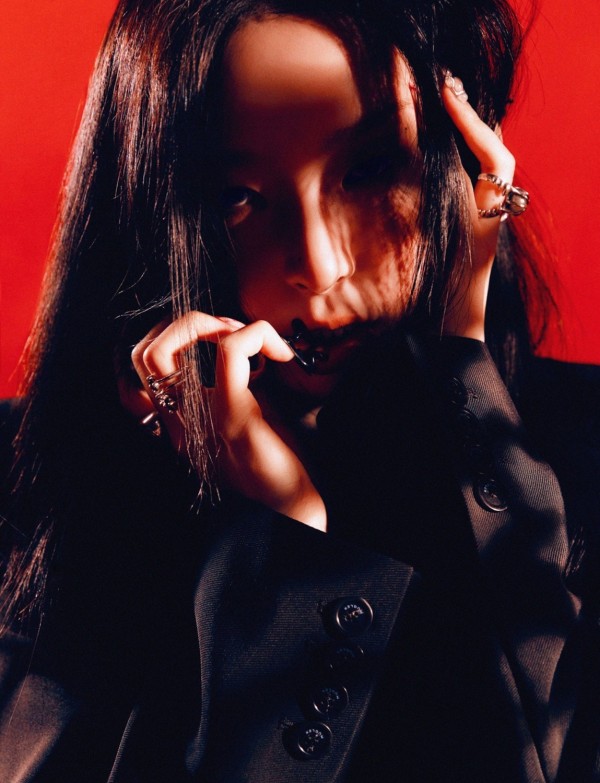 “I’m back to look at it again, she seriously is so good with photos”

International Reveluvs and K-pop fans’ sentiments are the same as they also think that Seulgi really matches the dark fairytale theme.

After the release of the teaser photos, Seulgi immediately trended on Twitter. Her album “28 Reasons” has now more than a hundred thousand tweets related to it. 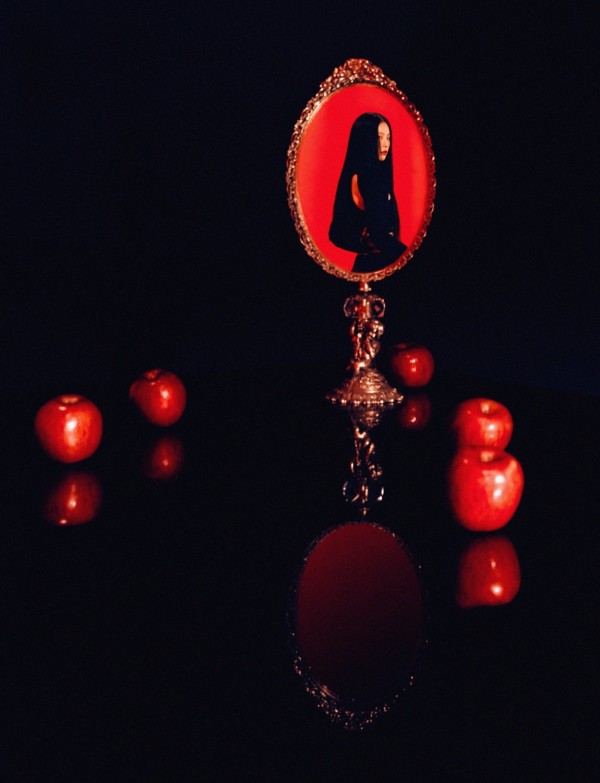 Her teaser photos also garnered more than 64,000 likes and 36,000 retweets, which is really big for a female solo artist.

Many tweets are voicing their excitement about the release of the album.

“it’s so interesting! because SHE KNOWS EXACTLY WHAT SHE’S DOING… MY BRAIN STOPPED WORKING. MIND IS SHATTERED”

“THEY LOOK SO GOOOOOD THIS ALBUM IS GONNA BE SO GOOOD”

According to YTN, the all-rounder queen and the in-demand rapper have teamed up for a love song with fresh chemistry.

The song is a mid-tempo RnB with a bouncy piano sound that makes it more lively. BEO also participated in the rap making and showed emotional rapping that matches perfectly with Seulgi’s vocals.

In addition, this album contains a total of 6 songs, including the title song “28 Reasons”. The main track is about the good and evil of love.

On the other hand, Seulgi’s first solo album ’28 Reasons’ will be released on October 4 at 6 PM Korean time on various music sites. Her album with the same name will also be released on the same day.

Are you excited about Seulgi’s solo?

READ MORE:
7 Pairs of K-pop Idols Who Have the Same Stage Names