Red Velvet is once again proving their status as “Concept Queen”! Following the release of “The ReVe Festival – Birthday” mood sampler, viewers have nothing but rave reviews on its vibe and visuals.

On this day, the mood sampler for the song was released hinting at the overall track ambience. Basing on the clip, “Birthday” is a trap rhythm-based pop dance track combined with impressive rhythmic drums and cool synth sounds.

This is expected to flaunt the group’s “Velvet” side, which is free-spirited, classy, and toned down with their amazing vocal harmonization. 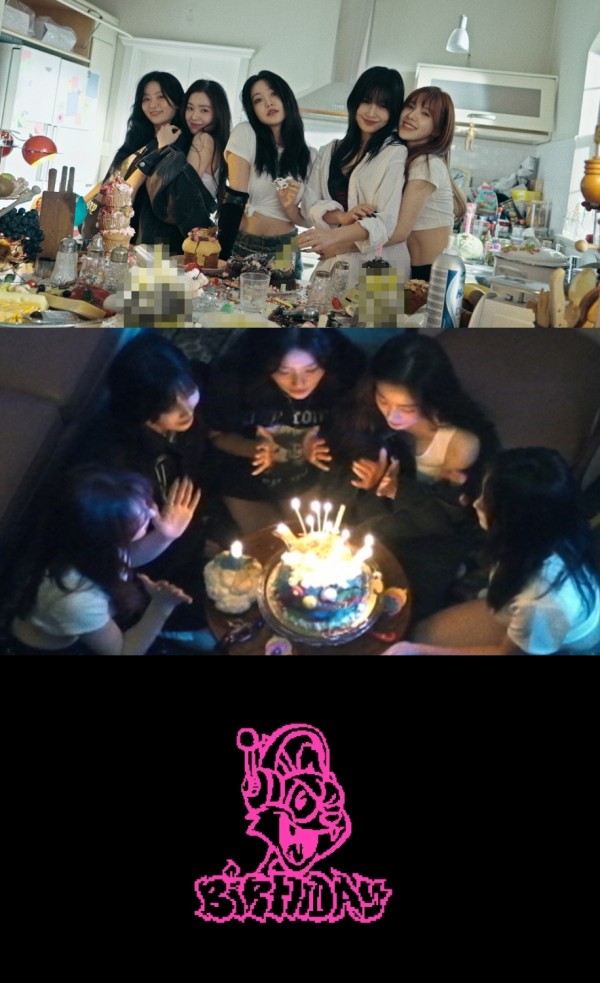 In the mood sampler, it was also unveiled that “Birthday” sampled the classical music of George Gershwin, titled “Rhapsody in Blue.”

The expectation is high whether the hot responses from music fans to “Feel My Rhythm” that sampled Bach’s “Air on the G String” will continue and create a new craze through this song.

The lyrics of the song are also gaining attention which depicts the proponent returning to the birthday of the person she likes and making all the wishes she imagined come true, presenting an unforgettable day.

It is said that keywords reminiscent of the past songs released by Red Velvet will be the “easter eggs” of the song, adding fun to K-pop fans’ experience when listening to it.

Check out the full clip here.

Aside from the song, the concept of Red Velvet this time has been gaining positive reactions not just from ReVeluvs (fandom) but also from mainstream listeners.

Starting from their visuals, people are praising the visuals of Irene, Seulgi, Wendy, Joy and Yeri. 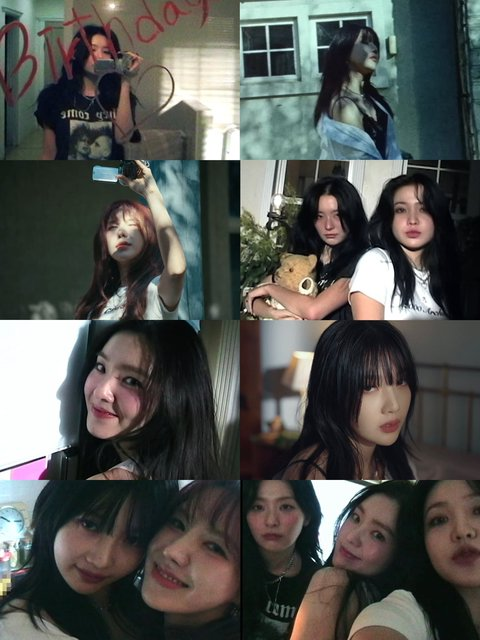 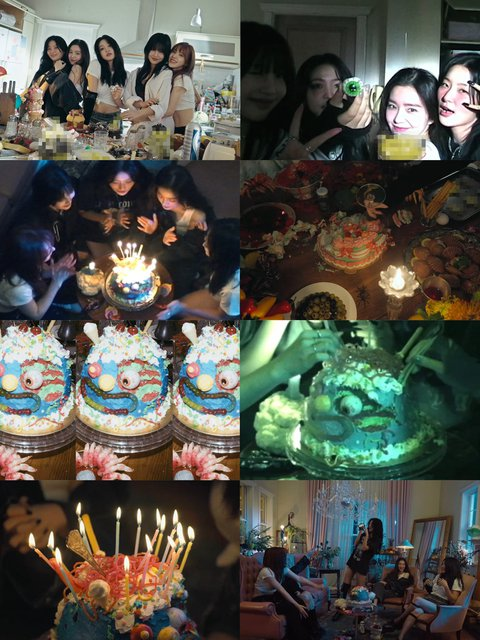 ReVeluvs also said it reminded them of past Red Velvet songs, and even the vibe of a senior girl group.” 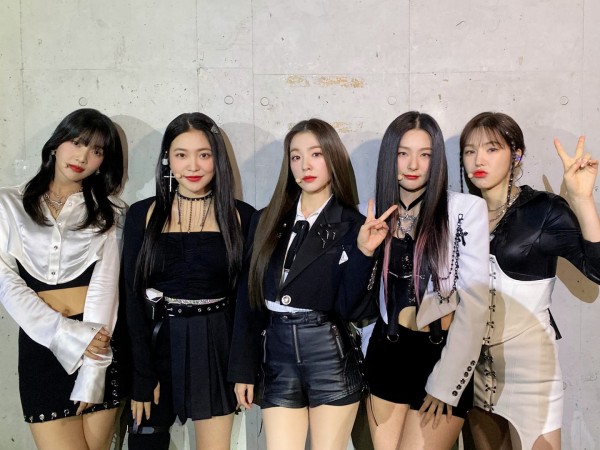 “The ReVe Festival 2022 – Birthday” will be released at 6 p.m. KST on November 28th on various music platforms. This album is specifically gaining attention as this will be the second installment of the “ReVe Festival 2022” series following “Feel My Rhythm” released in March.

Music fans are focused if Red Velvet will achieve their goals to become “Queen of Four Seasons” starting from being “Summer Queen,” “Spring Queen,” and this time, “Autumn Queen.”

Fans left comments such as: