On August 24, a video, titled, “Vlogs and Q&A of the small eaters who are all curious about,” was uploaded as a segment of the web entertainment show, “Unnies Without Appetite.” The vlog was posted on the YouTube channel Happy Garlic Studio featuring Park Sohyun and Sandara Park.

The two main hosts met in the evening and had a Q&A session with fans mostly about food. At the same time, they also clarified misconceptions about them being small eaters.

In particular, when a fan wondered if the two also ate little since they were young to attain such bodies, Sandara Park honestly replied:

“I ate even less. I would just drink Yakult.”

But as more similar questions poured in the comments section, Dara decided to update her profile, revealing her true height and weight.

“I didn’t eat more when I was growing up. So I didn’t grow tall. I think children will think, ‘You have to be 162cm and 37kg to have that kind of body like Sandara Park,’ the profile says I’m 37kg, so I think I need to fix it right away. I’m not even 160cm tall!

I’m saying this because I don’t want to let the growing dreamers have wrong thoughts. It’s impossible to be 162 cm (tall) and weigh 37 to 38kg.” 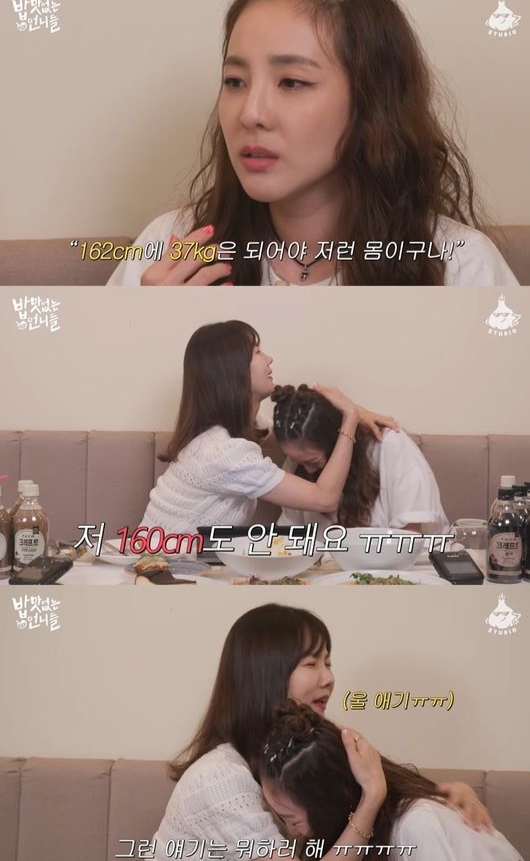 Since 2009, Sandara Park’s body size in her profile posted on portal sites states she’s 162cm tall, and weighs 37kg. But Dara confessed she’s actually not even 160cm, and she’s not always that skinny.

Although it is not easy for a female entertainer to confess her real body measurements, Sandara Park gained praise following the explanation that she’s saying the truth, so that young people won’t have wrong ideas about the ideal and realistic body sizes. 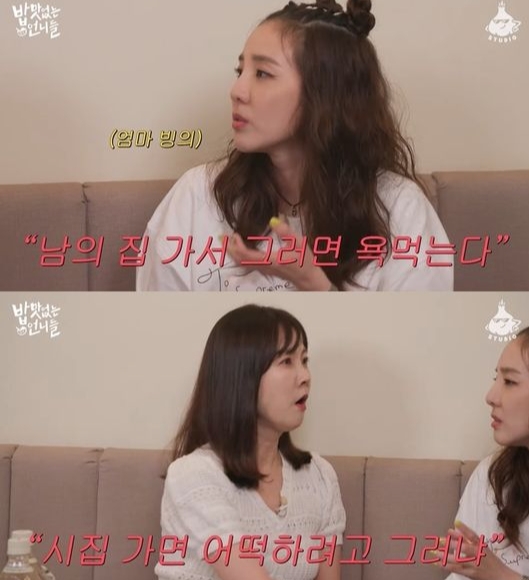 In the same broadcast, Dara also showed her routine to maintain physical fitness. In particular, the “FIRE” singer said that she goes to the gym 3 to 4 times a week.

During a meeting with her personal trainer Director Hong Joon Hee, Dara confessed that she must have gained weight after eating a lot of delicious foods during her stay in the Philippines.

When they decided to measure her weight then, it exceeded the trainer’s expectation of her being at most 39kg when the result says Dara is back to the 40.60kg range. 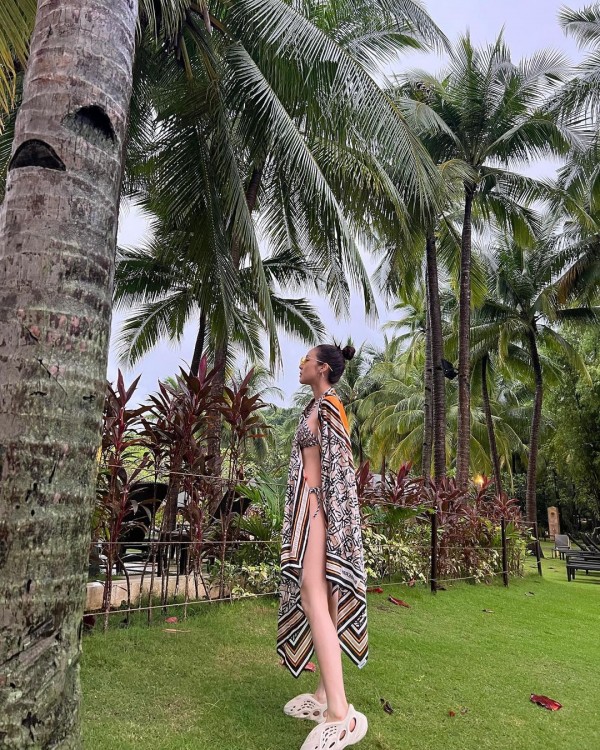 Director Hong then suddenly talked about the claims that the female star’s 37kg weight is too light, but he defended Dara and explained:

“Sandara Park has a different bone thickness than ordinary people. Height is important, but the main reason is her (thinner) bones, so she is remarkably slim. Her weight makes sense if you think about it that way.”