Sandara Park made Park So Hyun jump out of her seat after the idol directly mentioned her ex-boyfriend’s name. Here’s what happened.

The video titled, “Secret menu of Soobingsoo that caught the small eaters taste(feat. Seulgi)” featured the two personalities who transformed into “eating professors.” 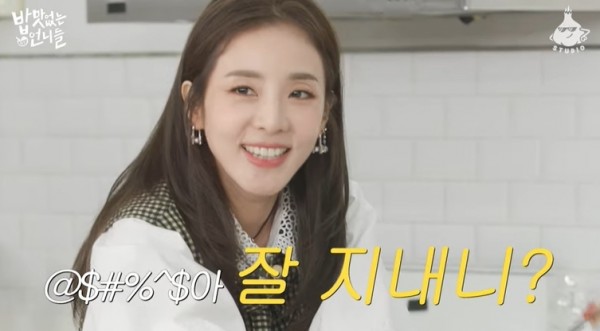 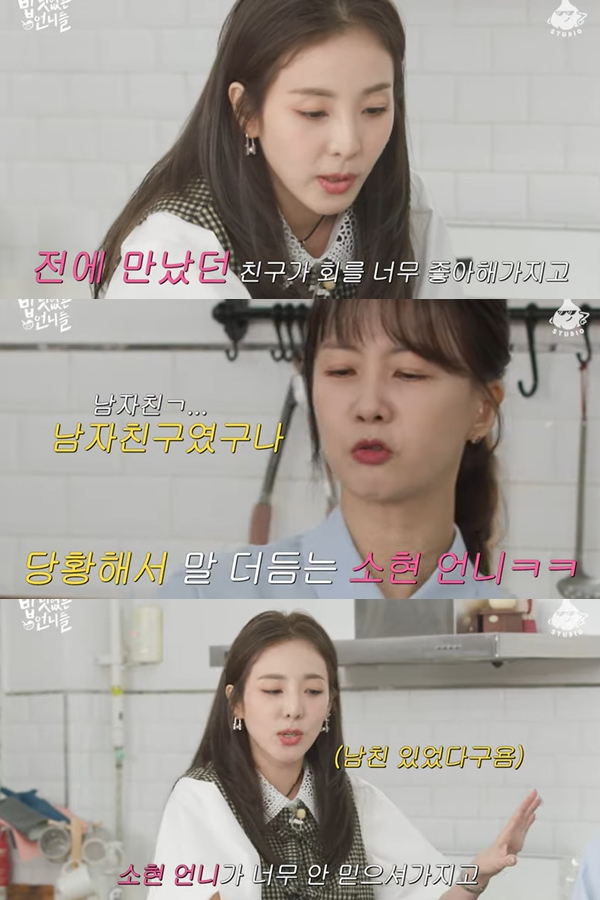 During the broadcast, Soobingsoo prepared blackfish sashimi and soy sauce marinated crab as a menu and enjoyed them.

After Seulgi tried the sashimi first, the two small eaters decided to try it as well and picked up a thin piece of raw fish.

While having a taste, Dara shared:

“I’ve never intended to eat sashimi, but my friend loves sashimi so much.”

“It was your boyfriend, right?”

In response, Sandara Park revealed her ex-boyfriend’s name while looking straight at the camera: 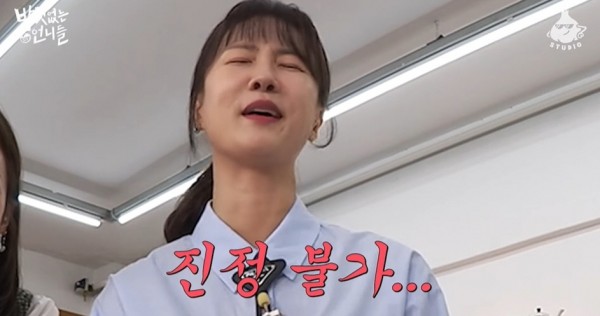 Park So Hyun, who was embarrassed once again, immediately stood up from her seat and said:

“Don’t reveal his name! Why did you do that? I was so surprised.”

In the meantime, Sandara Park, Seulgi and Soobingsoo once again burst into laughter when the “Come Back Home” singer explained her unexpected behavior, saying:

“So Hyun didn’t believe at all (that she had a boyfriend).”

Watch Dara talking about her ex-boyfriend here (starts at 9 minutes and 15 seconds):

Meanwhile, Dara, throughout her career, only had one public relationship and that was when she was still in the Philippines. In 2009, she dated Filipino actor Joseph Bitangcol but unfortunately broke up once she left for Korea. Nevertheless, the two maintain a good friendship.

Other than that, Dara remained private in her succeeding relationships. She confessed that she had dated idols, but most of her ex-boyfriends were not Koreans. 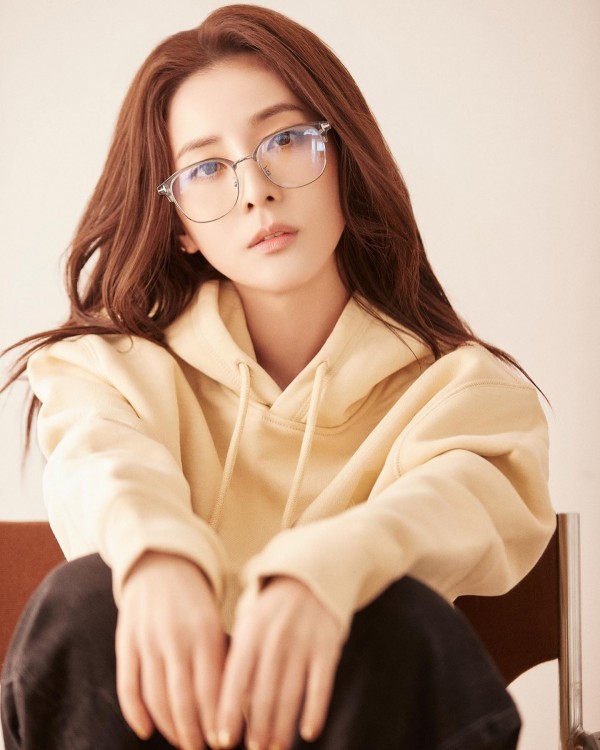 In regards to why she wasn’t caught up till now by paparazzi, Dara revealed that she broke up with them just before their photos were taken, sharing a dating tip like a pro.

As of 2022, Dara is still single. However, she expressed her desire to date during her appearance in the show, “Problem Child In House.”

During the broadcast, Dara confessed that it was unfortunate she had to break up with her past lovers before anyone took their dating photos, and honestly said:

“I really want to date someone for a long time. I am now living by myself, and things in my life are getting better. I have also become more mature. I’m ready for that.”

In the past, Dara repeatedly mentioned that her ideal type is “cute, tough, younger men.”

READ MORE:
aespa 'Snaps Back' Amid Criticism Over Their Singing Skills at 2022 Coachella