Former BIGBANG member Seungri has his appeal turned down by the supreme court, hence, he will serve 18 months in prison for his crimes.

Seungri’s Appeal Turned Down by Supreme Court, To Serve in Prison for 18 Months

On May 26, the Supreme Court turned down Seungri’s appeal and gave him a sentence of 18-month imprisonment. They also rejected the prosecution’s appeal for the sentence that was levied to Seungri for his crimes of habitual gambling and soliciting prostitution among the nine charges made against him. 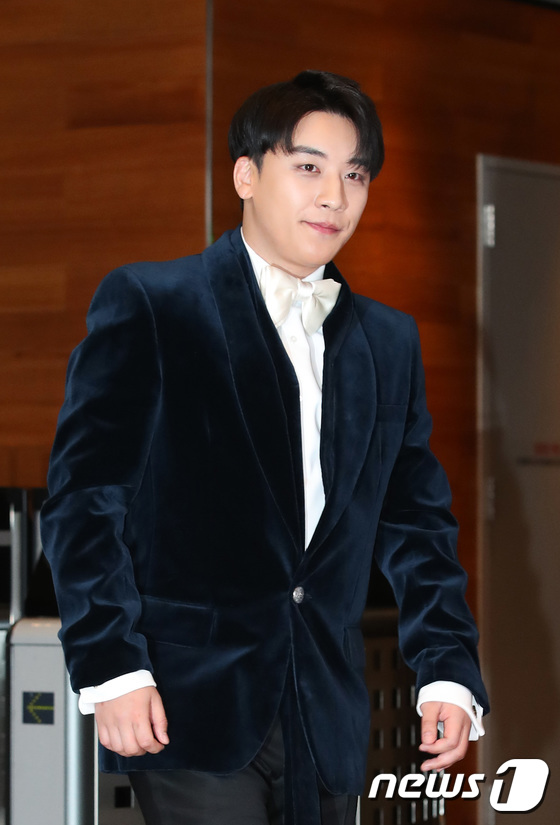 Prior to this, Seungri’s side appealed for a lower sentence related to the habitual gambling accusation while the prosecution appealed for a longer sentence in connection to the violation of the Foreign Exchange Act charge. The former BIGBANG member was indicted on nine charges but the two sides only appealed to these particular indictments.

Last year, Seungri enlisted in the military in March and his trial took place at a military court in August. At that time, he was sentenced to three years in prison and fined 1,156,900,000 won (approximately 994,554 U.S. dollars). 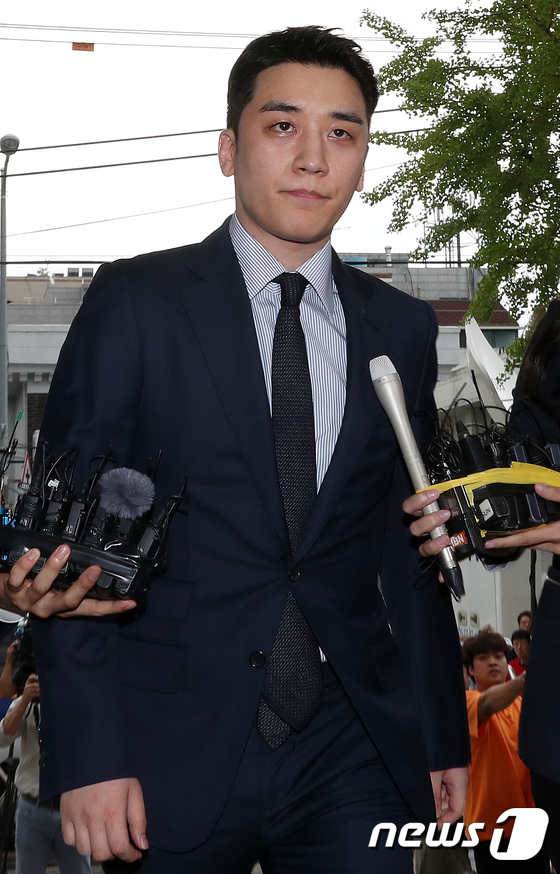 Seungri’s side was dissatisfied with the decision and appealed. During his second trial in January this year, the High Military Court accepted the appeal and his sentence was reduced to 18 months due to the former idol showing remorse for his past actions. 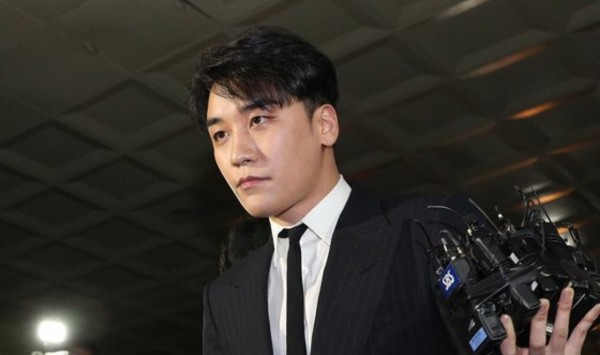 In the original trial, Seungri had denied eight of these nine charges excluding the violation of the Foreign Exchange Transactions Act. But, he soon admitted to all nine charges in the appeal trial and conveyed his remorse.

As the Supreme Court has finalized Seungri’s sentence, the former idol will be transferred to a private prison, where he will serve until February 2023.

Seungri’s Last Music Release Prior to His “Burning Sun” Scandal

A year before he was embroiled in the “Burning Sun” scandal, former BIGBANG Seungri was active as a solo artist. In fact, he released his first studio album “The Great Seungri” in July 2018. 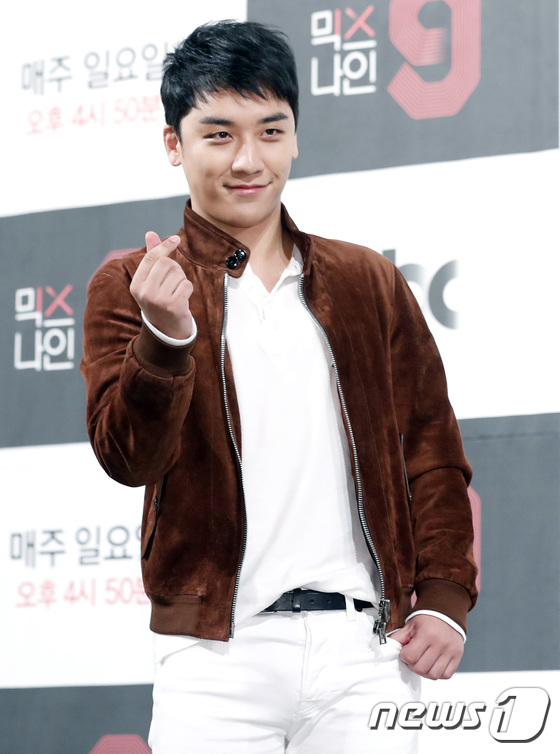 “The Great Seungri” features a total of nine songs including the title track “1, 2, 3!” and the sub-title song “Where R U From.” Seungri was highly involved in the album production, co-writing and co-composing all the nine tracks. 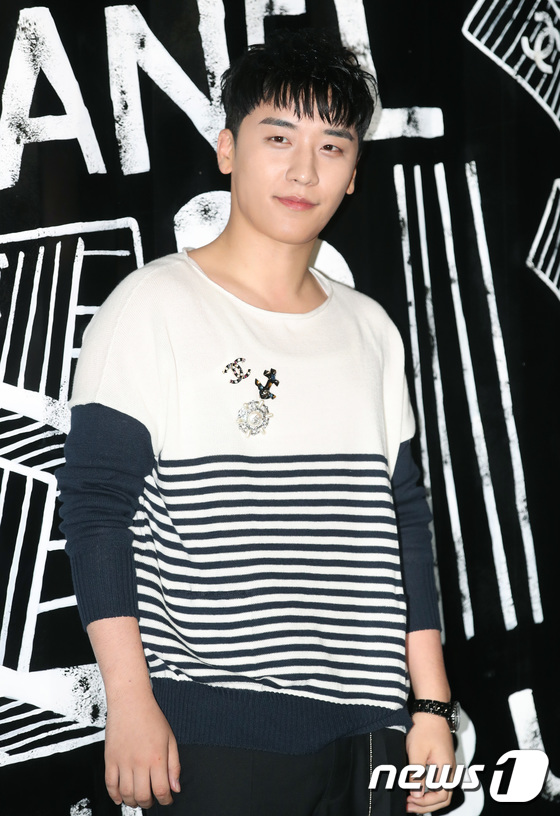 Later in October 2018, Seungri starred in YG Entertainment and Netflix’s sitcom-variety show, YG Future Strategy Office, taking on the role of a fictionalized version of himself assigned as a senior adviser to the fictional division of YGE.

One month later, he joined the variety show “We Will Channel You” as one of the regular cast members.