In a recent broadcast, SEVENTEEN Joshua revealed the story behind his “secret trip” to the Philippines with his mother. He also shared the bittersweet experience he had in the country. Here’s what happened. 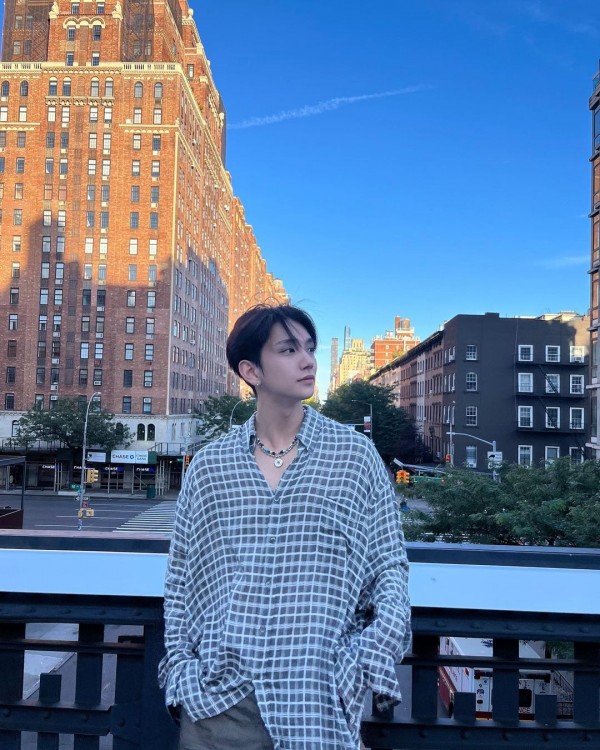 On October 2, SEVENTEEN members Jun, The8, Seungkwan, and Joshua had time to communicate with fans through Weverse Live after a concert in Bangkok, Thailand.

On this day, Joshua opened up about his recent trip with his mother, expressing regret over the ups and downs they encountered while traveling. 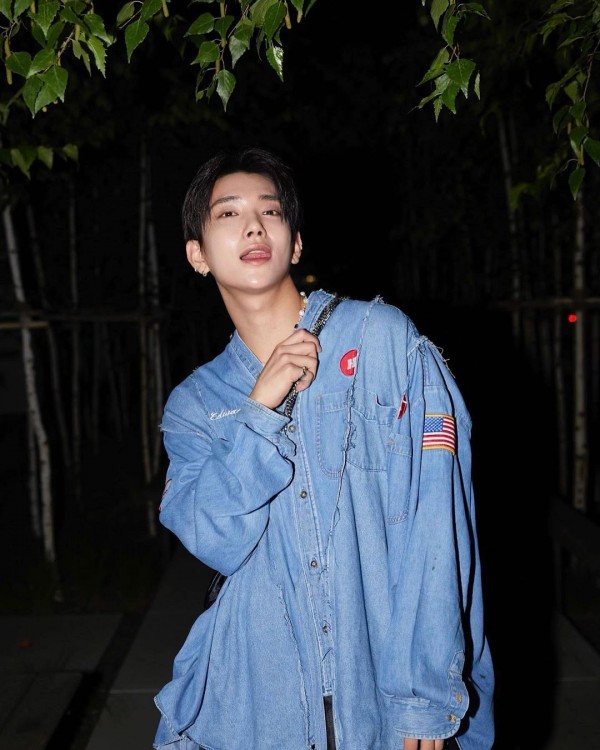 In particular, Joshua sent Filipino fans into a frenzy after they found out that the male idol secretly visited the Philippines in September along with his mom, in celebration of the Chuseok holiday. Fans then expressed their curiosity if how they decided to visit the country, and who recommended the place to them.

These speculations were ended after Joshua confessed that they were actually supposed to travel to Da Nang, Vietnam, not the Philippines. 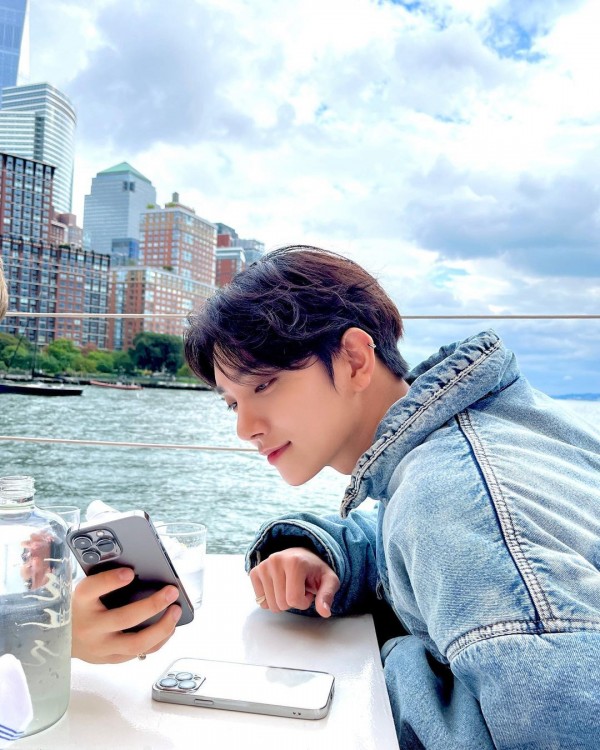 The overseas trip was planned, he booked all the hotel and plane tickets and he was really excited because it will be the first overseas trip he will have alone together with his mom.

But his heart was shattered when he arrived at the airport, asking for his visa. While Koreans do not need a visa to enter Vietnam, Americans do. Joshua forgot that he was a Korean-American with U.S. citizenship and searched by Korean standards.

But since he doesn’t want to go home in great despair, he hurriedly booked a plane ticket to Manila, Philippines and embark on a sudden trip. 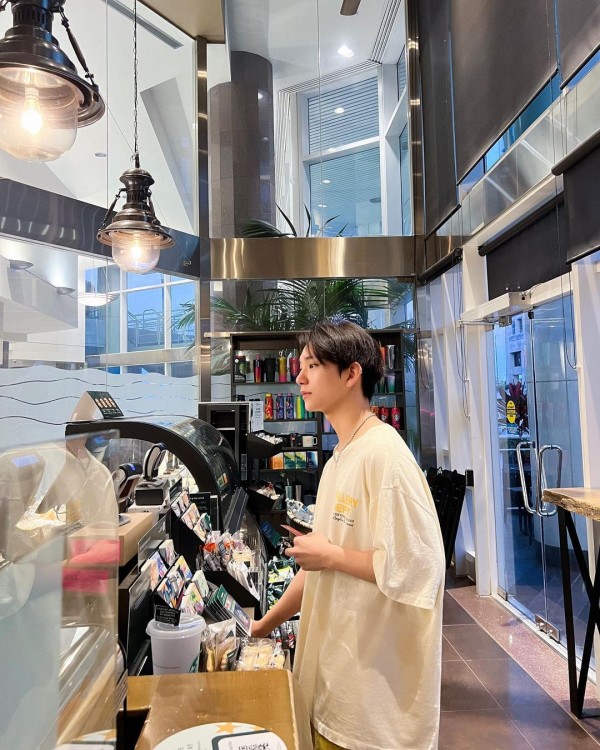 Since it was already a rush trip, Joshua undoubtedly experienced many ups and downs during his trip to the Philippines.

As soon as they arrived at the airport, he was perplexed knowing that he can’t pay through his card (cash only) for taxis, hotels, and even in convenience stores. He also shared that he was ripped off when they rode a taxi. Apparently, he gave 20k won (about 1,000 PHP/15 USD) when it was cheaper compared to private car hire services.

He also initially didn’t get to enjoy the food when they arrived and described it as “tasteless.” Fortunately, they found good restaurants around their hotel the following day. 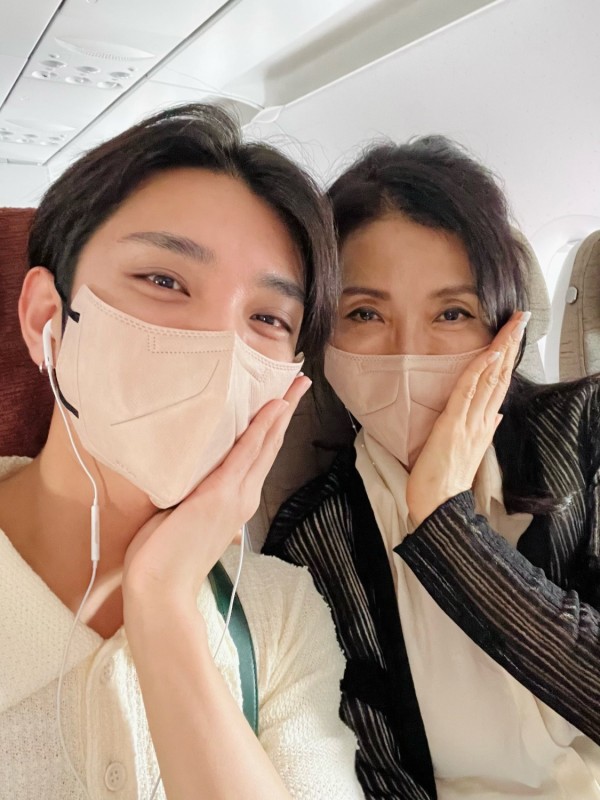 Nevertheless, it was memorable for Joshua since it was his first trip with his mom, and he also got to enjoy drinks with her.

The male idol wrapped up the story by thanking the company employees who always check in for SEVENTEEN when they go abroad.

On the other hand, SEVENTEEN will be back to Manila, Philippines for their upcoming two-day concert, “SEVENTEEN WORLD TOUR: BE THE SUN – MANILA” on October 8 and 9.

READ MORE:
The fan was offended because V was cut scene in BTS's performance at Grammy, was Big Hit treated unfairly or the fault of the organizers?