In a broadcast, some of the text messages of SEVENTEEN Seungkwan to SNSD Taeyeon were revealed. It is garnering attention. 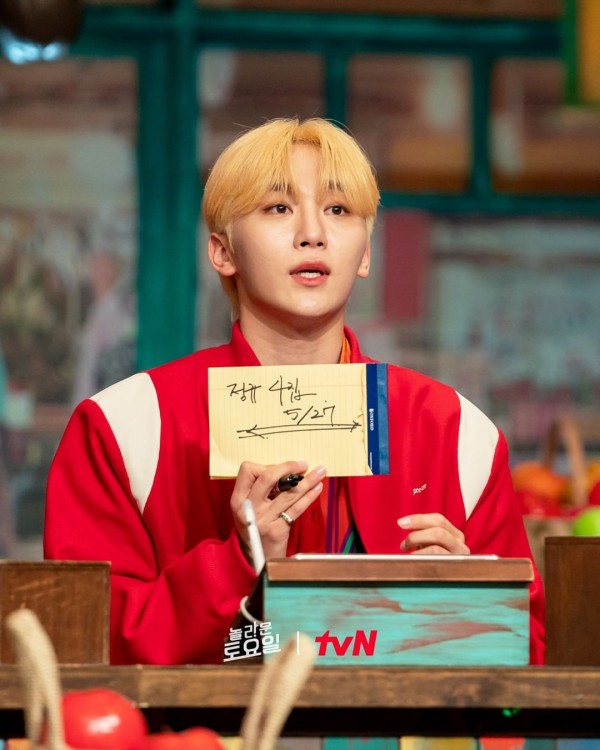 On May 13, a pre-released video of tvN’s “Amazing Saturday” was unveiled, featuring members of SEVENTEEN Seungkwan, Mingyu, and DK.

In the video, Seungkwan particularly drew attention by saying it is already his fourth appearance in the show and flaunted his friendly atmosphere with the show’s cast.

He specifically boasted about his relationship with Girls’ Generation Taeyeon after his appearance in the broadcast following claims that he’s known as a “real fan” of K-pop idol groups in the early 2010s, including Girls’ Generation. 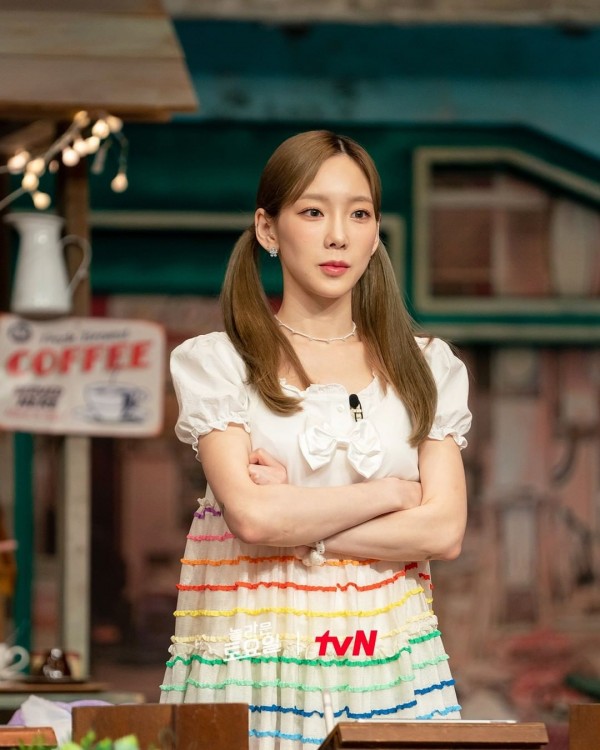 In the clip, Seungkwan revealed that he finally have contact with the senior idol, and expressed his desire to keep in touch with her often.

“As a fan, I really admire Taeyeon, so I want to keep in touch with her often, but she is very busy with commercials and entertainment activities these days. I can’t do it every time I want to contact her, so I always keep that in mind and send her 15 lines (sentences) once I send it (text message).”

The members of the show were also surprised by his story that he sent her a message once. It was long enough that you need to click the “full view” button in the Kakao Talk messager window.

On the broadcast, some of the contents that Seungkwan supposedly sent to Taeyeon were revealed. 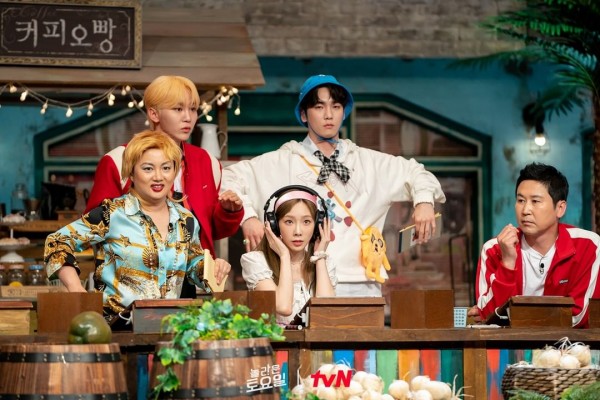 “Noona (elder sister), this is Seungkwan. INVU is so cool, so good and the song’s choreo is good, too. It is addictive that even I practice it. I really hope I will have the opportunity to show it to noona. I think I played it repeatedly over 20 times. It’s truly an amazing album, as expected of the Queen of K-pop, Kim Taengoo.

You are busy nowadays, am I right? It’s not that easy to run into you. But noona what could be the meaning of the second line in the second verse of the song? (INVU) Is it just like what you mentioned last time? [READ MORE]” 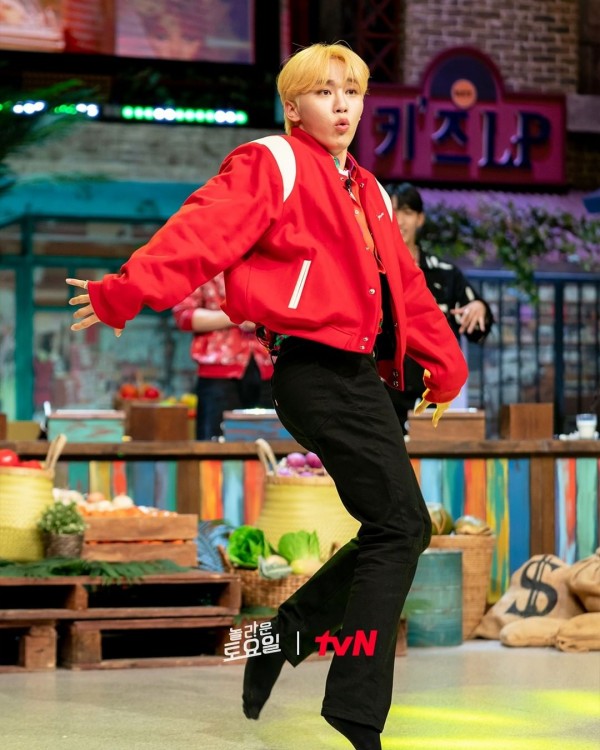 The message was full of praise for Taeyeon’s new song and existence, just as fans often wrote “silly” messages to idols.

Seungkwan was also praised for being considerate to Taeyeon just like a true fan after saying:

“Noona, huhu, It must be troublesome for you about me sending this, right?” 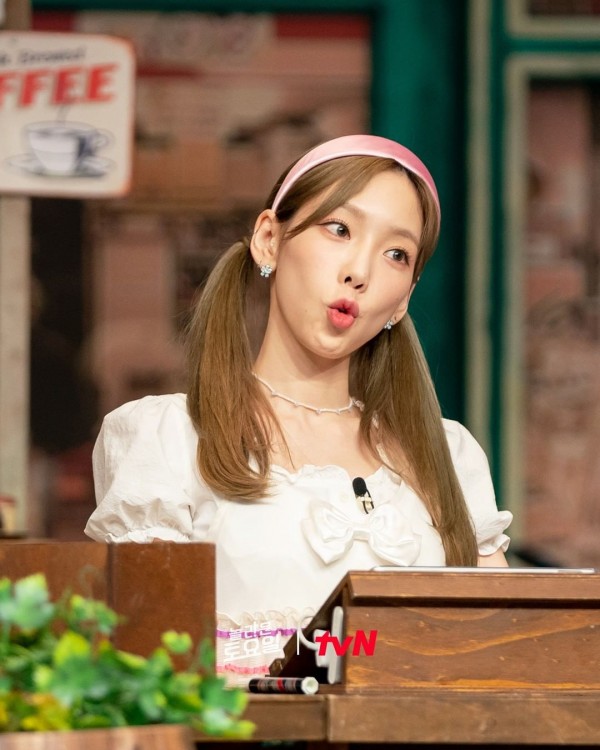 While most idols will deny that it’s troublesome and say “thank you,” Taeyeon’s response proved that the two idols have already close relationship after she replied:

“It’s not that I don’t feel pressured, but thank you. Your heart is pretty.”

Taeyeon on the broadcast also explained:

“Thank you so much. I’m grateful, but I’m always grateful, so I think there’s something more expression than “thank you.” I felt (Seungkwan’s) sincerity, and I want to express it sincerely.”