SM Entertainment has a new trainee and she is widely known as “Dancing Baby” in the K-pop industry.

Continue reading to know who she is.

On April 18, Dispatch released an article reporting that an aspiring idol recently signed with SM Entertainment as a trainee. She is none other than Na Haeun, who is dubbed as “Dancing Baby.” 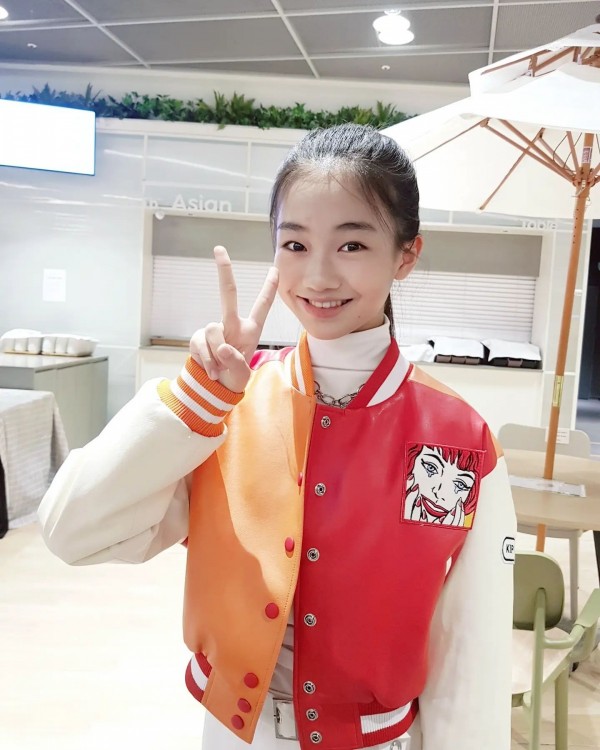 In their report, Dispatch mentioned the interview that Park Seong Ho had with another media outlet. Park is a former Goofy member and a current CEO of OneOn Entertainment.

In his interview, released on April 18, Park Seong Ho revealed that Na Haeun has signed with SM Entertainment as a trainee. 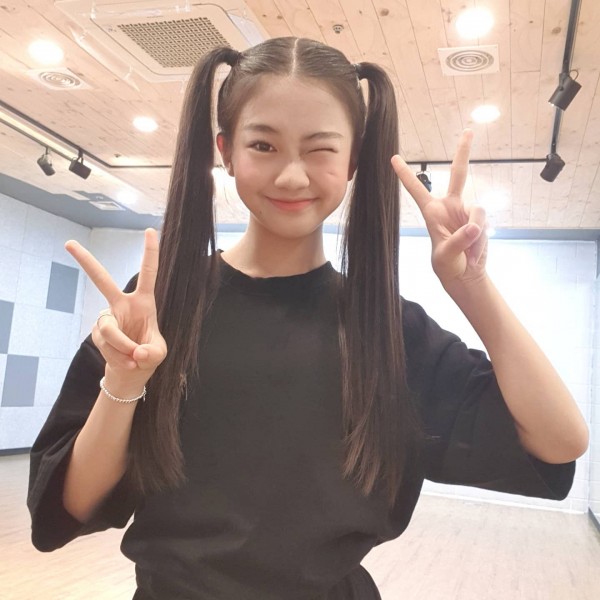 This interview was shared on several online communities right after it was released and is garnering lots of attention from the netizens.

Netizens who read the post containing the interview left comments, such as “She hasn’t updated her YouTube channel for three months. Now I know why. She joined SM.”

“She is really good at dancing so she might debut soon.”

“I’m looking forward to her debut.” and

“I heard she’s a big fan of BoA. She’s already a successful fan.”

Na Haeun was born in 2009 and recently entered middle school after graduating from Kids’ Academy. She has been active as a dance creator by running her YouTube channel, which currently has 5.2 million subscribers. 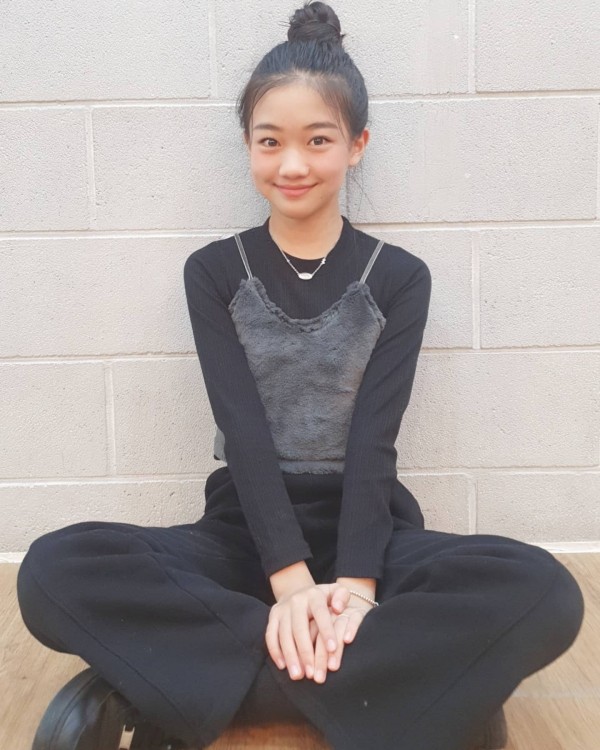 Haeun has appeared at MelOn Music Awards numerous times, hence, many K-pop artists and fans are familiar with her. At the music awards ceremony, she is the one in charge of dancing to the songs that are nominated in various categories.

One time, the “Dancing Baby” was able to meet some of the EXO members backstage at the 2017 MAMA, including her idol Kai. The boys told her that her dancing was amazing. Kai even jokingly said that she should sign with SM Entertainment.

Prior to her appearance on MelOn Music Awards, Haeun first made her TV appearance on “Star King” at the age of four. She also gained attention through her performance in “K-pop Star Season 4” when she was just six years old.

Are you excited to see Na Haeun debut under SM Entertainment?

Na Haeun had already released her first song back in 2018 when she was only nine years old and still signed with ON1 Entertainment. 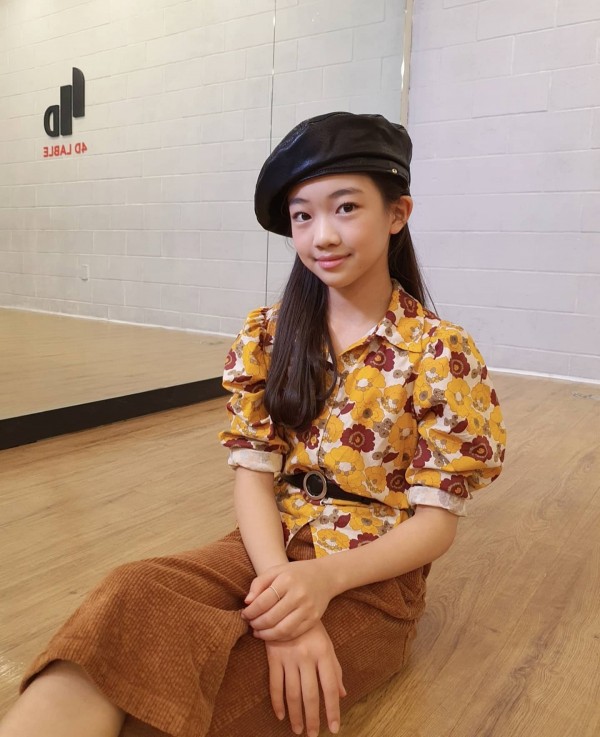 On Jan. 26, she dropped her first single titled “So Special,” which features Korean-New Zealander rapper Microdot. The music video for the song was uploaded to Haeun’s YouTube channel and has more than 55.7 million views, as of this writing.

“So Special” is an electro pop song with elements of trap and bass, and consists of Haeun’s adorable voice along with the English rap of Microdot. 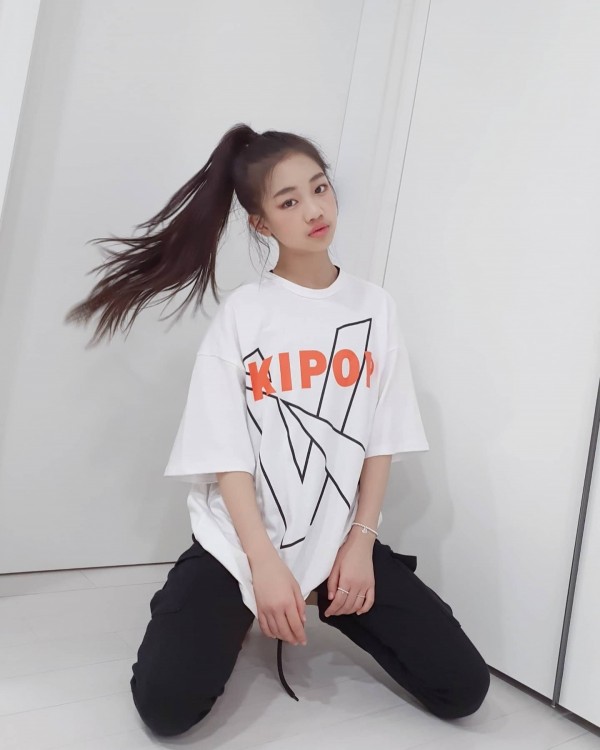 In December 2021, the “Dancing Baby” dropped her second single called “Butterfly,” which marks her first solo comeback. The MV for the track has 1.8 million views to date.

Although she released two songs in the past, Na Haeun has not made her official debut yet as she still has to undergo training.

READ MORE:
SM Girl Group Member Spotted on Date— Who's the Guy She Was With?