On the evening of June 22, the Korean media suddenly reported the exact return date of the national girl group SNSD. Celebrating 15 years of debut, SNSD will come back with all 8 members on August 8. This news has made Korean social media explode and Kpop fans extremely excited. 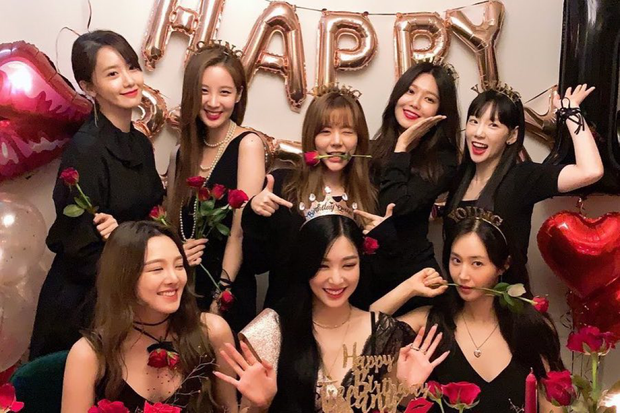 SNSD returns to celebrate their 15th debut anniversary on 8/8

Although there is no confirmed information from SM as well as the specific concept, the simultaneous media coverage is enough for fans to feel confident. However, August 8 is a special day for another popular girl group: BLACKPINK. As the 6th year of operation, the 8th of August is a very meaningful day for the BLINK fandom. So on the same day, two typical girlgroups of generations of Kpop girl groups “crushed each other”! 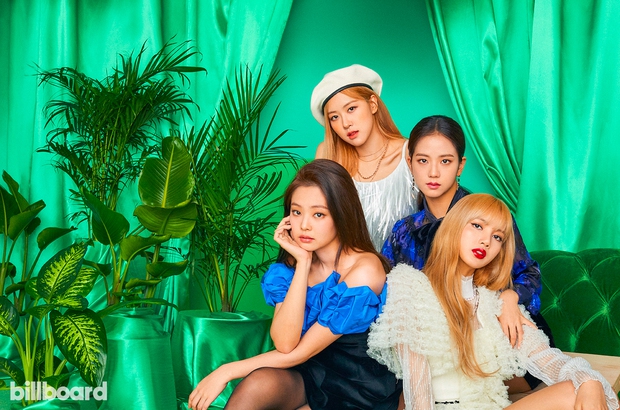 On the morning of June 23, a series of busy news sites reported that BLACKPINK would make a comeback in August. This is true to the hints shared by the 4 girls in an interview with Rolling Stone. YG’s 2022 plan is also quite clear with iKON’s June schedule, WINNER’s July schedule and BLACKPINK’s last half year. 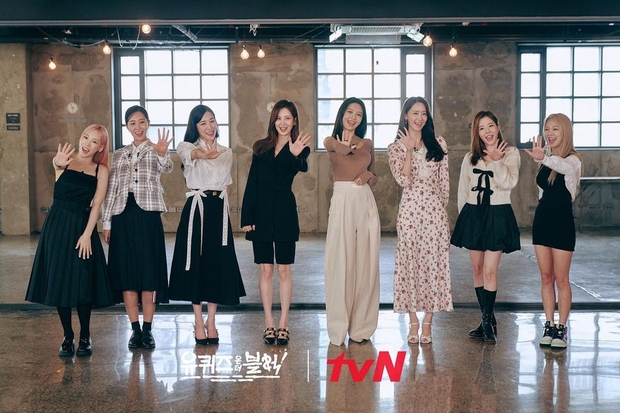 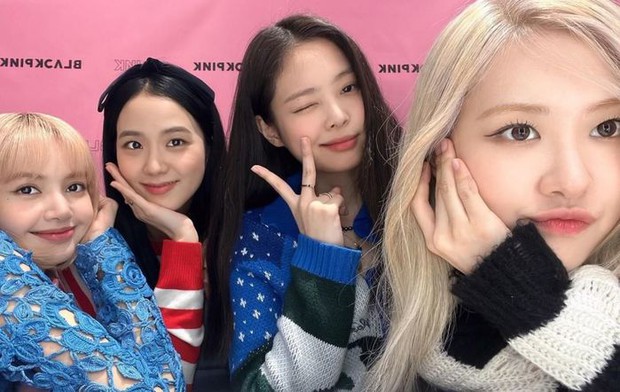 Kpop’s August will be extremely busy if the two top girl groups come back together. Because of the “clash” between two big names at the same time, the fans of the two families are “war of words” extremely tense. Before the news of SNSD’s comeback on the day of BLACKPINK’s founding anniversary, many conflicting opinions were given, causing a great controversy of two huge fandoms.

– BLACKPINK will eat it all. SM really likes to declare war on YG, from aespa to SNSD. 8/8 BLACKPINK celebrates 6 years, then give SNSD comeback.

– It’s true that the fans of the two families have nothing to call animosity or hate each other, but so many people like to cry for both families, don’t they?

– Prepare rice to supply the sisters. As for the comeback, come back when you like, 8 people on 8/8. Do not intentionally touch or touch other groups, naturally bring other groups in. In August, many comeback groups are very busy.

– Comeback day is so beautiful and meaningful!

– It’s so much fun. Looks like BLACKPINK will come back this August too, right? Look forward to the clash between the No.1 gen 2 girl group and the No.1 gen 3 girl group too.

– It’s impossible to understand what kind of day 8/8 is to send all BLACKPINK to cry for SNSD. Well, the comeback has to be different from the anniversaries or something? I would love to come back someday. Bao comeback day is not beautiful has its own reason.