In a vlog, SNSD Sooyoung revealed her hilarious experience of being chased by an SM bodyguard after she was mistaken for an outsider. While the incident was funny enough, viewers laughed even more when YoonA suggested idol what she could have done to prevent that from happening!

On January 2, Girls’ Generation Sooyoung uploaded a new vlog on her personal YouTube channel, the sootory. In this video, the star wrapped up her eventful 2022, giving K-pop fans, especially SONEs, a glimpse of how her whole year passed by.

She compressed all of her activities and schedules in a 22-minute vlog and among those significant events that she did last year and was shown in the video, Sooyoung highlighted when Girls Generation attended the “SMTOWN Live 2022: SMCU Express’ in Suwon” on August 20. 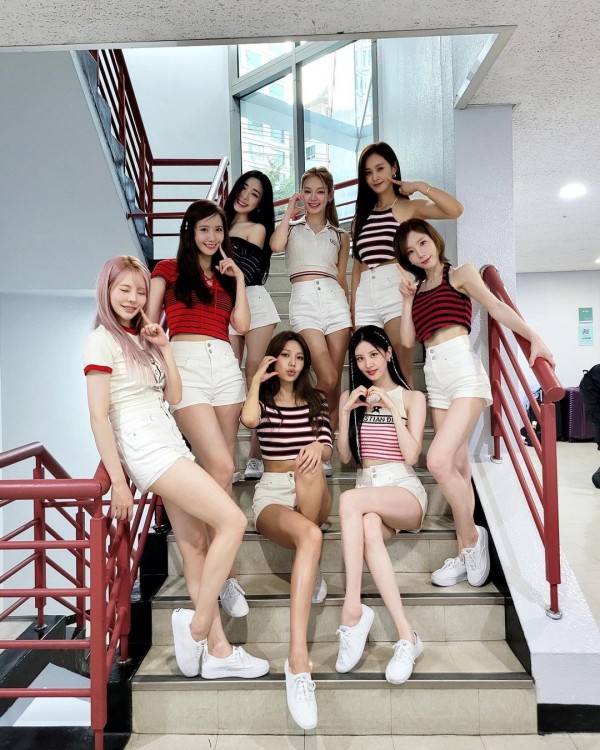 This is truly special as aside from it being their first time to attend the annual SMTOWN concert as a complete group since Sooyoung, Tiffany and Seohyun left SM, they also reunited and made a comeback on their 15th debut anniversary.

During this concert, a lot of memories and experiences stood out to SONEs, such as when the group hugged Executive Producer Lee Soo Man.

At the time, Tiffany, YoonA, and Hyoyeon also created a new meme that is now being utilized even by non-fans.

In addition to this, Sooyoung also revealed a memorable experience she had while on her way to attend the concert.

After filming for a music show, the idol went to the concert venue and was recording the vlog when she was noticed by a bodyguard and was asked:

“Hello, where did you come from?”

Probably because of her face mask, the bodyguard failed to recognize Sooyoung!

HELP a bodyguard chased after sooyoung when she entered the venue for smtown and asked who she was lmfao 😭 not yoona telling her she should’ve flipped her hair hdkdfj pic.twitter.com/JlctvvX8JY

Despite the embarrassing incident, the idol respectfully answered the bodyguard, saying:

She immediately brushed it off with her iconic laughter and added:

“They have to ask! It makes very sense.” 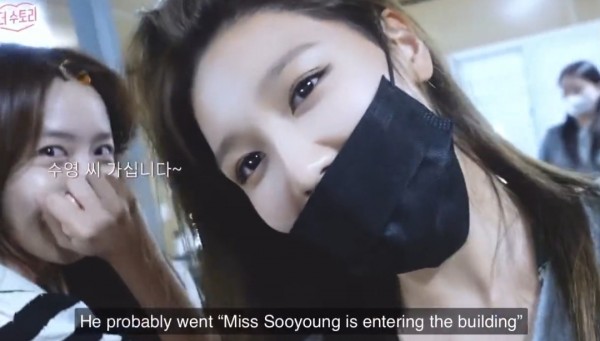 “Hi! I was coming in and the bodyguard asked me who I am.”

As expected, Girls’ Generation had the most hilarious response to it! YoonA especially suggested: 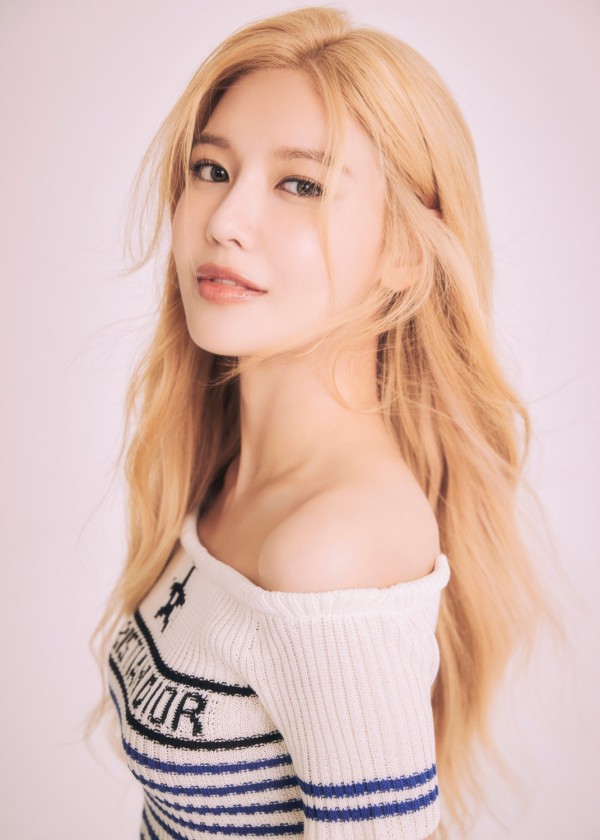 When the vlog was uploaded, this particular scene became a hot topic among SONEs and Pink Bloods (SM artists’ fans). 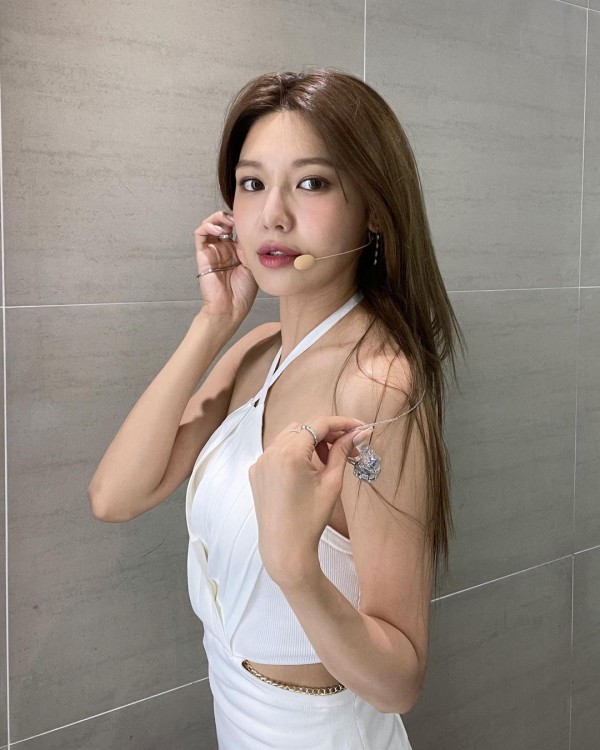 When NCTzens, NCT fandom, came across the vlog, they also revealed a fact that made the vlog more hilarious. Apparently, the supposed bodyguard is actually a manager of NCT Sungchan and Shotaro!

At the time, Sooyoung accidentally filmed the boy group and due to her face mask and camera, the manager mistook her for an outsider.

Although fans were confused about how the staff failed to recognize the popular idol, they were still grateful that Sooyoung understood that the manager was only doing his job.

HELP a bodyguard chased after sooyoung when she entered the venue for smtown and asked who she was lmfao 😭 not yoona telling her she should’ve flipped her hair hdkdfj pic.twitter.com/JlctvvX8JY