“We are finally coming back for the first time in 5 years with a full album,” the female idol said.

Also on the show, Sooyoung talked about her experience after turning 30 and still being considered a K-Pop idol. Accordingly, the female singer said that the money she earned earlier was only due to “luck”. “I realized that the money I earn after the age of 30 makes me feel really valuable,” Sooyoung shared, “My advice to my juniors, I advise you to be independent about financially and emotionally a little earlier, at a slightly younger age.” 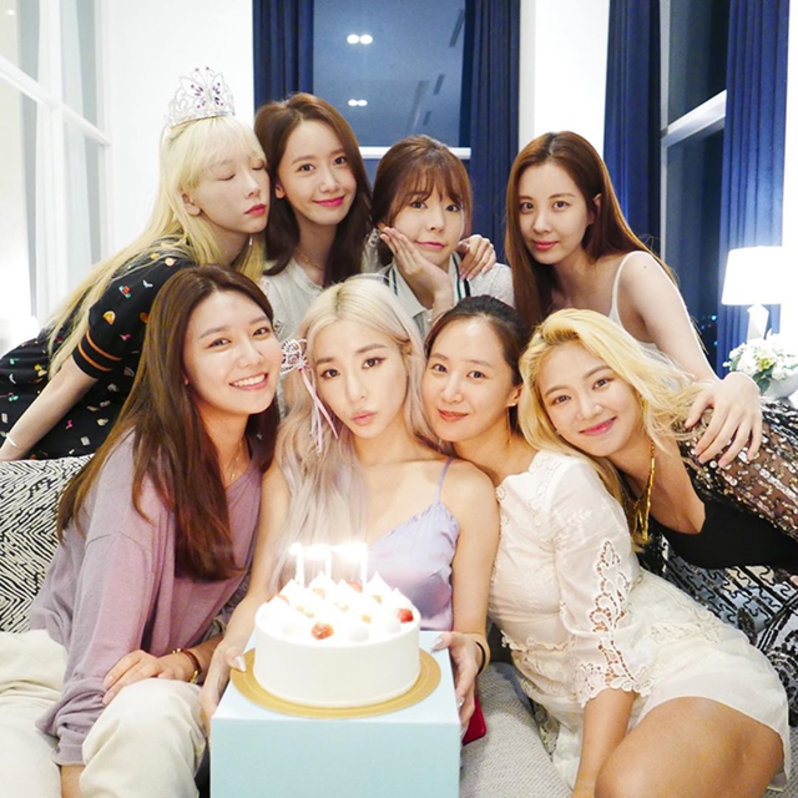 “Because when you live in the entertainment industry from a young age, you probably don’t understand what independence is, you don’t know who you are and time goes by. That’s why you really need to spend it. Time for myself,” she continued.

The upcoming new album is the first comeback of the 8 girls as SNSD in 5 years, since the 6th album ” Holiday Night ” was released in August 2017. Notably, SNSD members will also promote this album together by participating in TV shows as well as variety shows. Although SNSD has not been active together for 5 years, the members still regularly interact with each other. Even though 3 members, Tiffany, Seohyun and Sooyoung, have left SM Entertainment, they still claim not to leave the group.

The album is expected to be released in August.

READ MORE:
SNSD and BLACKPINK come back together in August - Battle of 2 top K-Pop girl groups