What was the reason Girls’ Generation decided to have a 5-year hiatus after their 10th anniversary? In JTBC’s “Soshi Tam Tam” Episode 7, members shed tears as they opened up about their long break for the first time.

Here’s what happened in the newest episode. 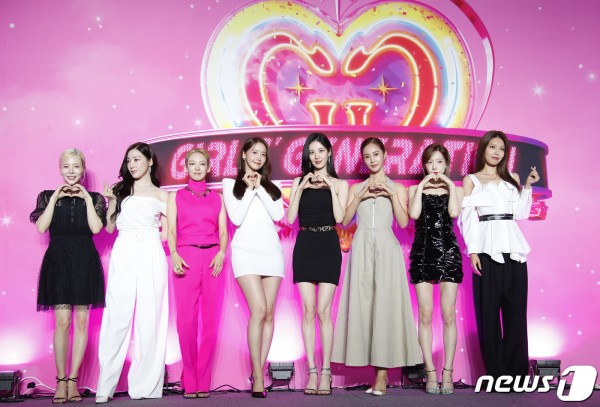 “Soshi Tam Tam” Episode 7,” featuring Girls’ Generation, aired on August 16. The broadcast continued with YoonA playing the role of Sooyoung’s manager for a day, while Tiffany and Sunny were assigned to Yuri.

During the broadcast, the eight-member group became emotional as they reminisced the time after their 10th debut anniversary in 2017, the time their hiatus started.

In particular, the topic was opened when Tiffany and Sunny ate at the Han River View restaurant and moved to a café to have a deep conversation.

At that time, the two idols who were quarreling over choosing drinks captured the attention of viewers when Sunny confessed: 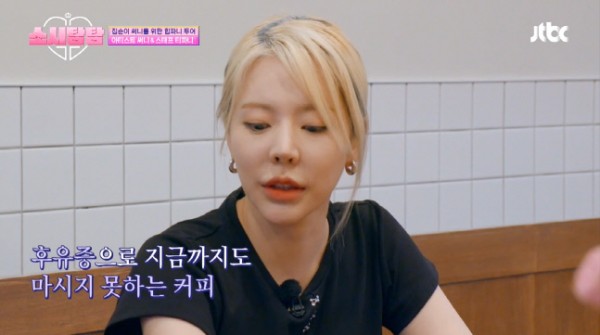 Tiffany comforted the idol after revealing that the reason is not because of her personal preference but it was due of her condition.

That’s when the caffeine side effects began to occur. My heart is always pounding, I can’t sleep and my hands are shaking at night.”

At that time, Tiffany looked back on the importance of their long break in 2017 and revealed what they felt after reuniting once again after five years in 2022.

“We’ve worked about 300 days out of 365 days. When we celebrated our 10th anniversary, we released an album and held a concert because we wanted to do everything we could do.

That’s when I thought it was time to have a balance (between me and the group). I wanted to challenge myself consistently even if it was not seen by someone. It’s a time I spent for myself.

When we got together again, I wished I could grow up more as a person. Actually, I think I’m healthier now, mentally as well.”

She hinted at why they felt they needed that gap and added:

“There was a lot of trouble and there were times when I thought I was lost, but seeing the eight of us gathered again like this, there was a reason (for that hiatus) and because we had time for ourselves in those five years, it felt clearer when we gathered now. I have no regrets.”

Tiffany shed tears as she went on:

“I’m grateful that we’re here right now because we’re spending our time well. I said that to the members. There must have been a lot of things going on for each of us, but I think it’s meaningful just to be here again.”

Girls’ Generation Recalls What Happened During Their 10th Debut Anniversary 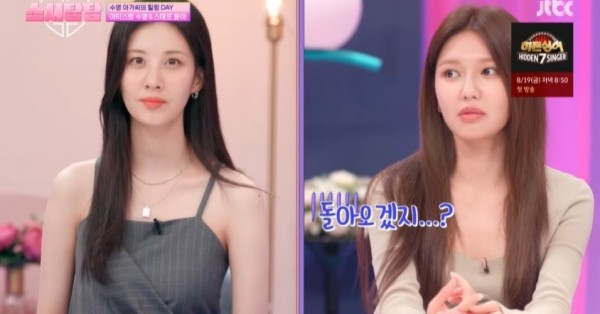 The members who were listening to their stories in the studio were also emotional. As aforementioned, Girls’ Generation had a five-year hiatus since their 10th anniversary in 2017, and the members recalled what happened during their fan meeting at that time.

“At that time, we thought we were going to ‘break up.’ We all wailed in the waiting room. You had the idea that we shouldn’t give the fans any unnecessary certainty that we’re going to get together in some form or some way because it could take more time if the situation didn’t work out.

I was very sorry to the fans for not being able to say anything.”

YoonA also showed tears as if she had thought of it at the time. Hyoyeon then comforted the members, saying:

“(After hiatus), each of us said that we were going to find a new path, but we felt like we had lost something. Even though members have different companies, don’t we get together now because we’re determined?”