Soyeon – the leader of (G)I-DLE has just appeared on the show Artist Way and met Kang Seungyoon (WINNER). Here, Soyeon and Seungyoon had honest sharing about the difficulties of having a group member leave. The sharing of the leader (G)I-DLE made many fans feel pity. 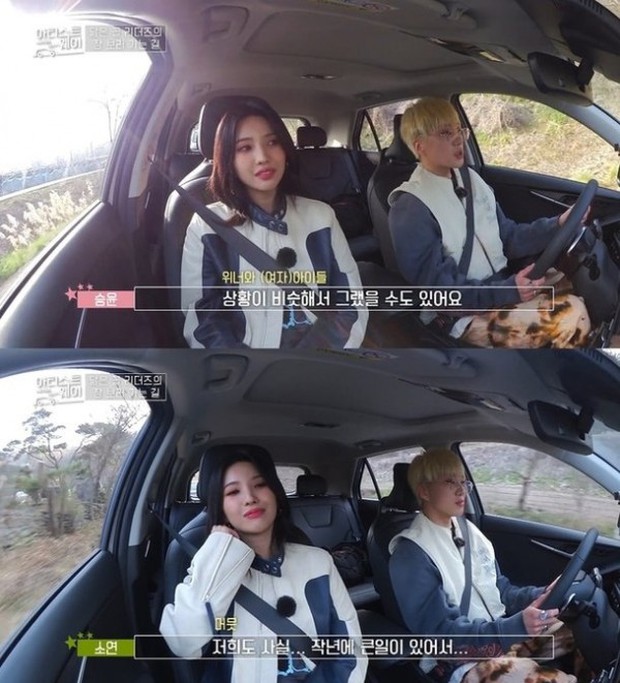 Soyeon and Kang Seungyoon on the show

Remember last year, Soojin, the most popular member of (G)I-DLE, was accused of school violence and caused a wave of protests from the audience. Standing in the middle of a storm of public opinion, Soojin was forced to leave the group and stop her idol career. This has caused (G)I-DLE to struggle and struggle for a long time. 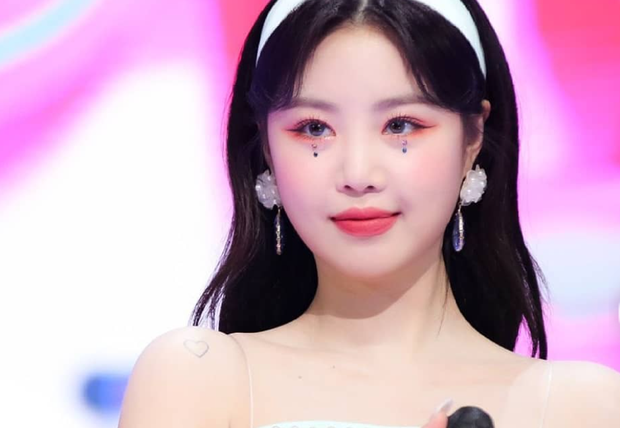 Soyeon confided, “Last year, my group went through a big event. I always thought that if I lost a member, the group would collapse or not, but the solid existence of WINNER sunbaenims is what makes the group strong. my only faith.” 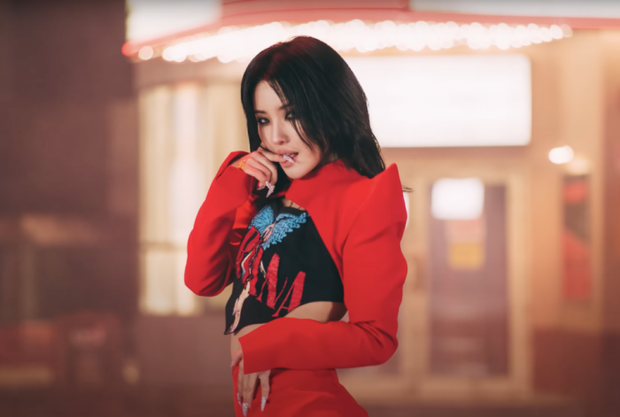 Hearing the idol girl’s confession, Seungyoon congratulated Soyeon and (G)I-DLE, “We did a great job during the last promotion. Because we are all in the same situation, you are really good. I want to congratulate you. I think that difficulties are the source of motivation to help us grow.” 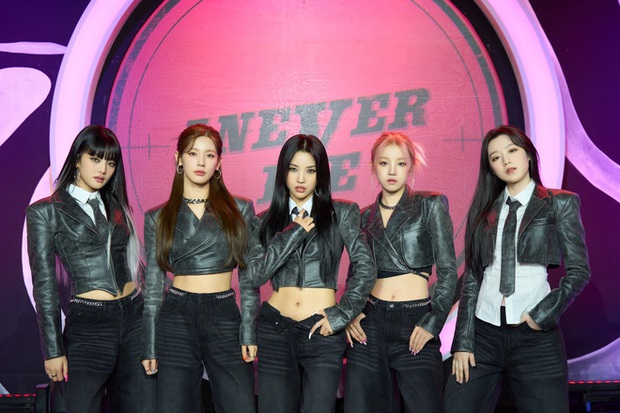 (G)I-DLE bounces back after a difficult period

Seungyoon also revealed that in WINNER, there is also a member who has such a “surpassing adversity” mindset, that is Song Mino. As the same groups that have had members leave, both Kang Seungyoon and Soyeon are leaders of the same group WINNER and (G)I-DLE overcome difficult times. 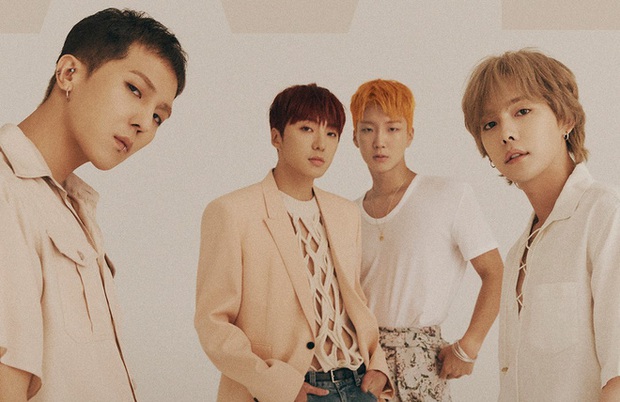 READ MORE:
THIS Idol Proves She's More Than Just Her Visuals After Hitting 4 High Notes In a Row