When discussing who among the fourth-generation K-pop idols are considered “aces,” Stray Kids Han is among the frequent names mentioned. He is often praised for his diverse talent ranging from rapping, singing, dancing, and song compositions, not to mention his humor and visuals as well!

This became evident once again after Stray Kids Han did a song cover of labelmate TWICE’s song. Read on to know more.

Once again, the fans dropped their jaws and clapped their hands after Han expressed his taste of TWICE’s “Alcohol-Free,” as manifested with the additional self-composed rap verses and altered song tempo and vibes.

The host couldn’t help but be astonished by the Stray Kids member’s versatility as an idol as he emphasized his gratitude to the rapper-vocalist for choosing his program to share his impressive rearrangement of “Alcohol-Free” with the fans.

Aside from impressing the listeners of his version of “Alcohol-Free,” he has also showcased his solo performance of Maxident’s title track, “CASE 143”, covered YB’s “Blue Whale,” and joined the host, Lee Mujin with a tandem performance of SE SO NEON’s “A Long Dream.”

On the other hand, during his 22nd birthday last September 14, 2022, many fans commemorated how Han is an all-in-one idol and among the most treasured gems of K-pop.

Stray Kids Han teams up with co-members Bang Chan and Changbin to complete the 3RACHA, where Han could exemplify his spine-tingling rap and evoking song-writing skills.

Regarding dance, Stray Kids is popular among the K-pop group rosters who embody sharp movements, and Han is among the audience’s apple of the eye when it comes to performances. In the K-pop landscape, it is extraordinary whenever rappers are given the opportunity to sing. He may not have the main vocalist position in Stray Kids. 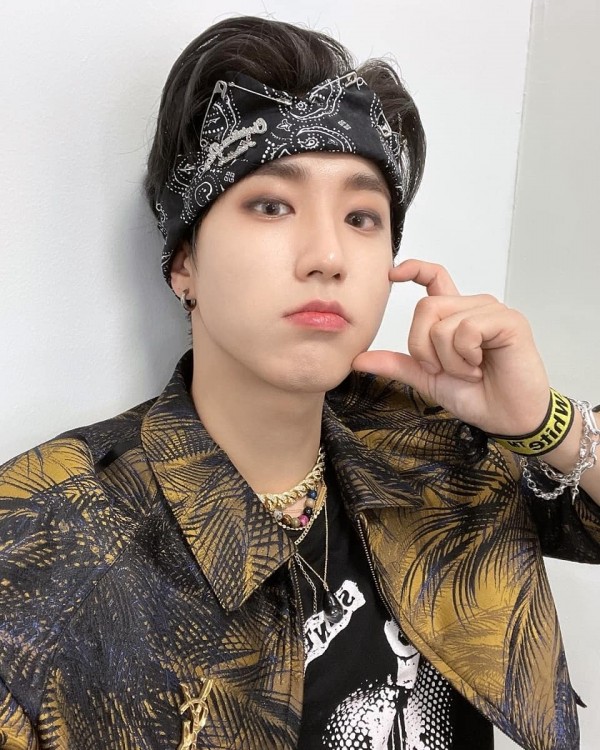 Still, he is among the members who can brilliantly and effortlessly hit the highest notes. Ultimately, Han is a completing factor for Stray Kids’ pillar.

Han’s guesting on Lee Mujin’s program is not the first time he has shown his all-rounder skills to the fans. When Stray Kids won “Kingdom” last 2021, it became remarkable how Han and the band performed their version of BTOB’s “I’ll Be Your Man” during the fifth episode.

From the metaphoric plot of the performance to the mesmerizing vocals and raps, Stray Kids delivered a so-called “most emotional stage” on Kingdom.

At this stage, Han was praised for his flexibility, especially during the concluding part, where he, Seungmin, I.N., and Changbin harmonized.

Currently, Stray Kids’ version of “I’ll be Your Man” has 8.8 million views on YouTube. With the Kingdom experience, Han shared that the program became an avenue for Stray Kids to evolve in terms of their music and performance perspectives. 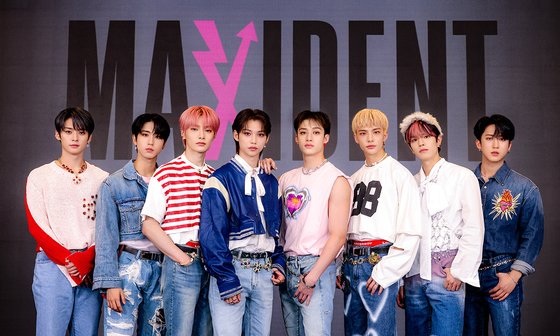 Impressively, despite the concept difference, Stray Kids continues to prove why they are everywhere around the world, continuously capturing K-pop fans’ and non-K-pop fans’ hearts.

READ MORE:
The Pictures That Made Knet Realize How Skinny Kpop Idols Are: Only 1 Male Idol Was Mentioned But Also Surprising