During a live stream, Sunmi revealed that she had received the demo of IVE’s “LOVE DIVE” and why she gave the song up.

Why Did Sunmi Give Up the Demo of IVE’s ‘LOVE DIVE’?

On April 14, Sunmi held a live stream through Naver’s V Live titled “MIYA’s KEYWORD PLAYLIST.” There, Sunmi caught up with fans while listening to music. 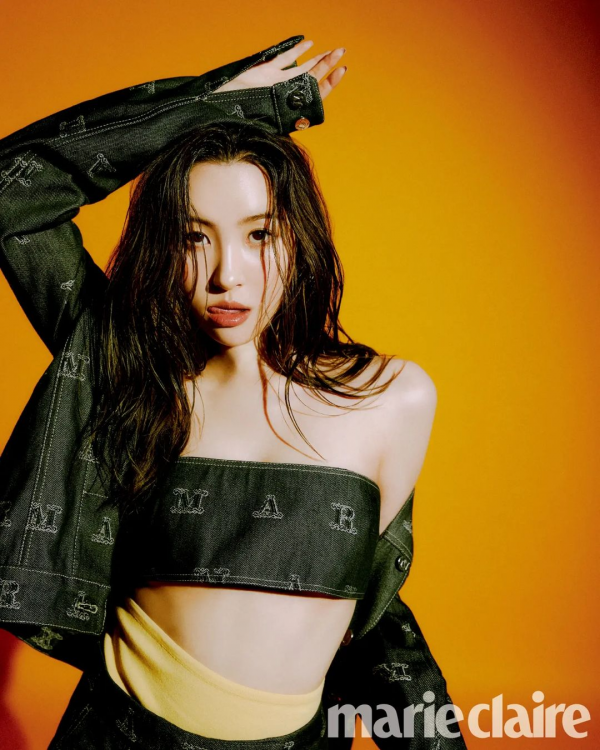 She listened to IVE’s latest release, “LOVE DIVE, ” during the live stream. There, she revealed that she had received the song as a demo and loved the song.

However, as most K-pop fans know, Sunmi ultimately did not release the song, and it went to IVE in the end. Though she loved the song, Sunmi revealed she eventually chose not to keep it because she thought it would be better if a group sang it instead of a soloist. She believed it would allow a group to show off their charms.

Sunmi read a comment that said the song suits her, which surprised her. The soloist revealed long and hard on whether she should keep the song or not.

Sunmi revealed that she really loved the song because of the rhythmic vibe of the introduction. She also loved how the middle part had a strong vibe, especially the “Oooh Oooh” part in the pre-chorus and chorus. 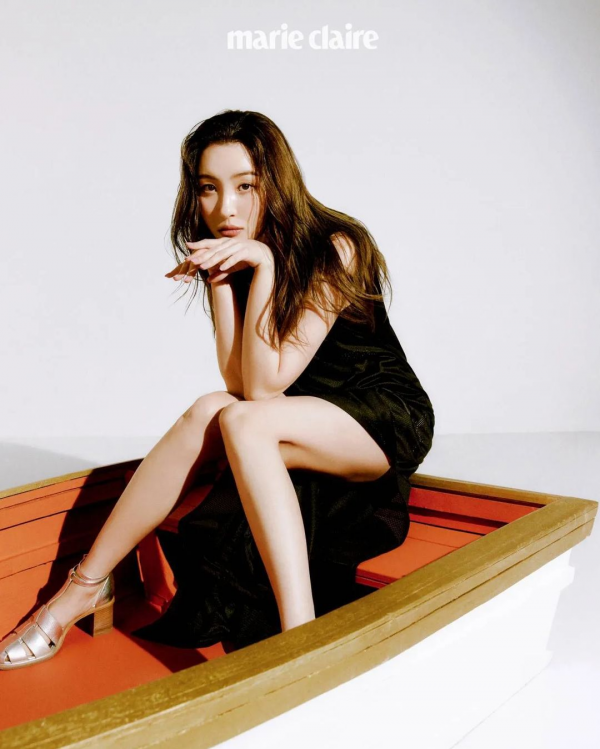 In addition, Sunmi claimed the song has a European music kind of vibe. Because of these characteristics, she thought it was an attractive song.

She praised IVE’s “LOVE DIVE,” saying it was fresh and cool. She believed IVE’s version turned out better than what a soloist could do with the song.

Though Sunmi’s last musical release was “Oh Sorry Ya” in March 2022 for International Women’s Day, Sunmi’s last official comeback was back in August 2021. 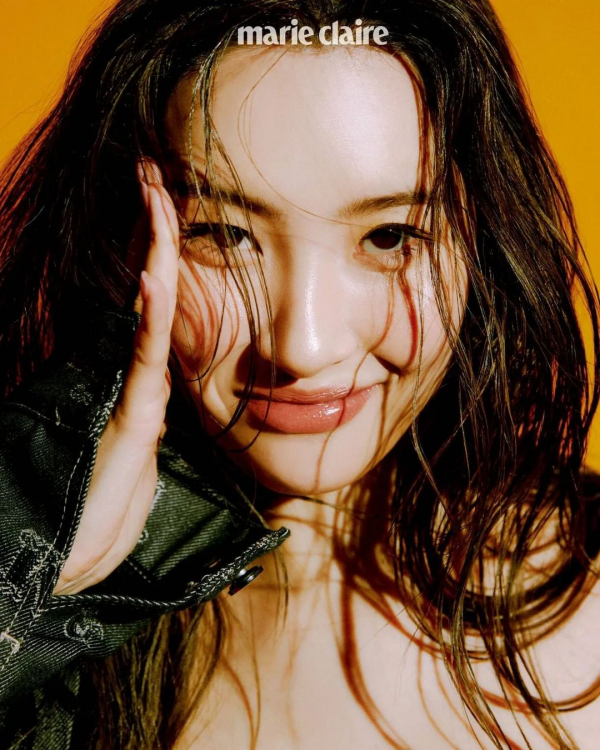 On August 6, 2021, Sunmi released her third mini-album, “1/6,” and its lead single, “You Can’t Sit With Us.” The song debuted at number 120 on the Gaon Digital Chart before peaking at number 46 the following week.

In the United States, “You Can’t Sit With Us” debuted at number ten on the Billboard World Digital Song Sales Chart.

For more K-pop news, keep your tabs open on KpopStarz.