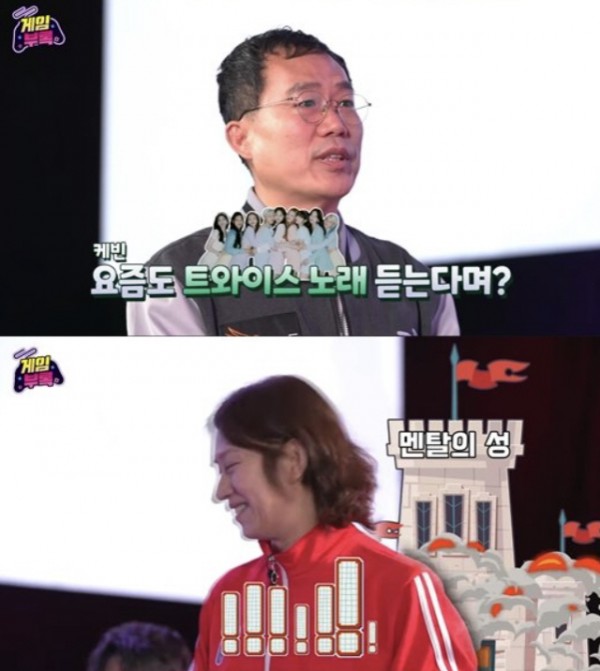 The mechanics of the game is simple: the proponent needs to say something (could be a diss, rumor, or embarrassing moment about the opponent) and the latter (vice versa can only answer, “Of course.” 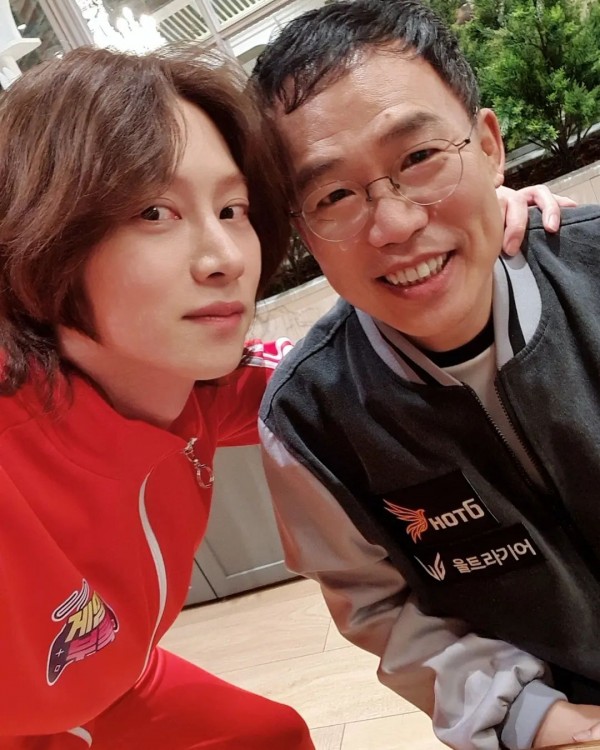 As the game began, the cast poured out strong attacks, such as “Are you doing Ilbe?” (speech used in an online community which contains controversies) and Kim Heechul was quick to express his concern, saying:

“Is this really a game that makes each other happy? This will probably come out in an article.”

Kim Heechul’s concern then became a reality in the match against CBO Seo So Gil. Seo attacked the male idol by saying:

“I heard Heechul listens to TWICE songs these days?” 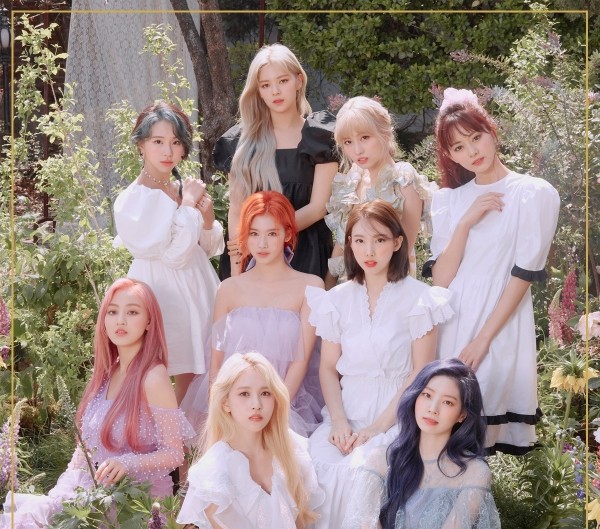 With the mention of the girl group, the “Sorry Sorry” singer showed a perplexed expression and walked behind the stage while faking a collapse.

After the game, Kim Heechul expressed his difficulties, claiming:

“I don’t think I can do broadcast on the internet anymore.” 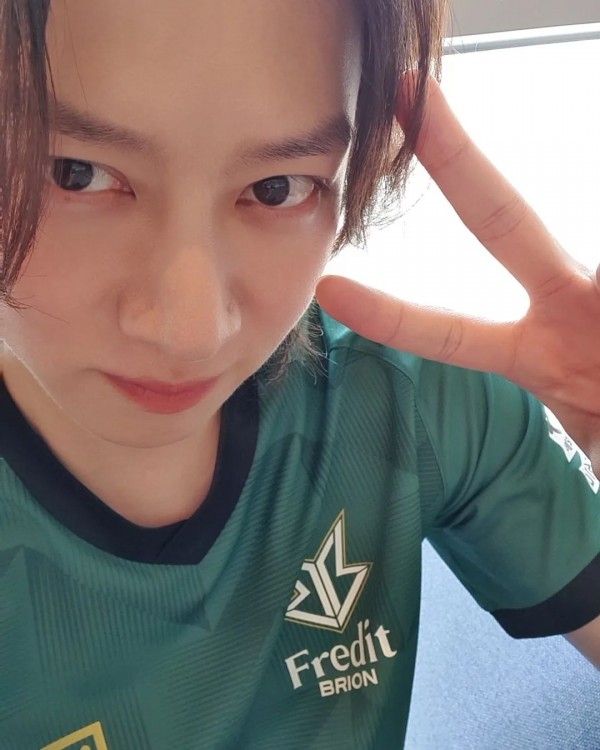 Following the program, viewers highlighted that the reason Kim Heechul reacted that way was due to his break-up with TWICE Momo in July last year, after a year and a half of dating announced in January 2020. 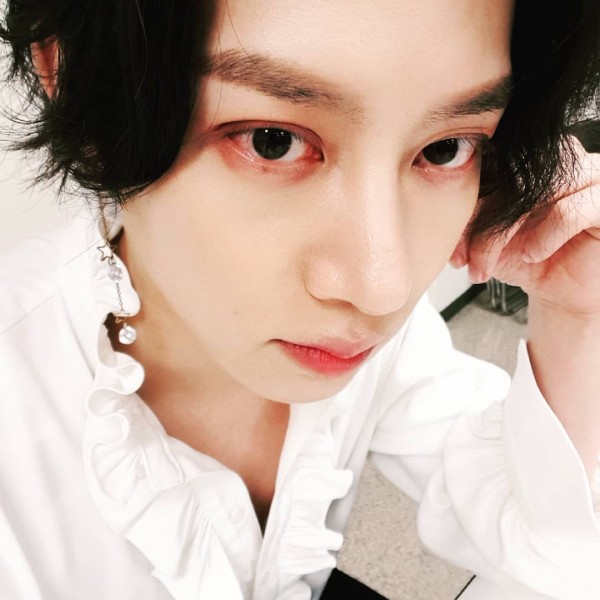 Meanwhile, Super Junior is included in the lineup for SMTOWN’s upcoming concert in Japan.

On April 25, it was announced that “SMTOWN LIVE 2022: SMCU EXPRESS @TOKYO” is expected to be grandly held at Tokyo Dome in Japan on August 27-28, drawing keen attention from local fans. 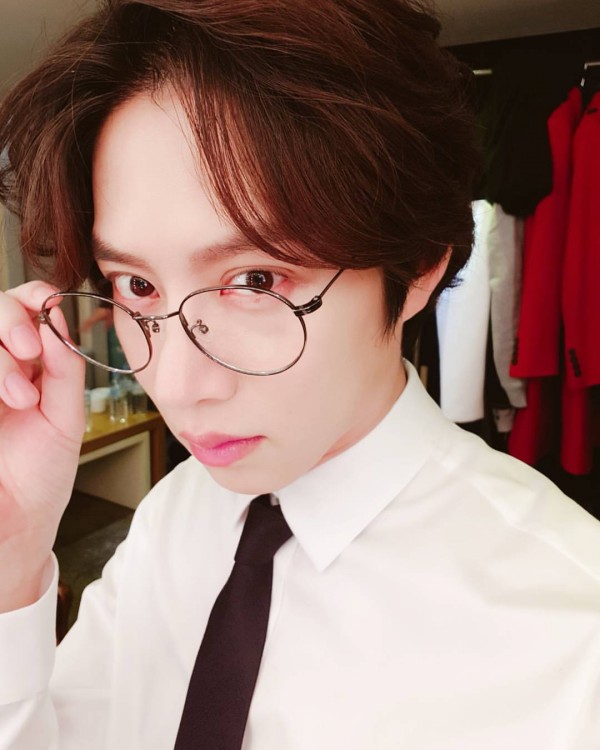 It is expected that following Korea and Japan, SM Entertainment artists will continue the tour through “SMTOWN LIVE 2022: SMCU EXPRESS,” which is to have a tour in major cities around the world via “SMCU EXPRESS.”

Unfortunately, Heechul and Siwon are expected to sit out of the concert as they are not included in the lineup poster.

READ MORE:
"BLACKPINK's brother" held a great concert on the Han River: The fans were incredibly crowded, even the old man danced along!