Back on September 23, the third episode of tvN’s variety program Look, My Shoulder’s Dislocated was broadcasted on Channel Fullmoon’s Youtube channel. This show is hosted by Super Junior Kyuhyun, WINNER Song Mino, and SECHSKIES Eun Ji Won as they travel to different restaurants across South Korea and chat with their guests.

In the third episode of the show, ITZY members Yeji and Lia made a guest appearance, where they talked about numerous things including revealing Song Mino and Yeji already knowing each other even before the latter made her debut.

Together, they also talked about their varying experiences as an idol since they all made their debut in different generations and under different companies. In particular, Kyuhyun shared an interesting fact about his involvement in the three major companies SM Entertainment, YG Entertainment, and JYP Entertainment.

In the episode, Kyuhyun revealed that he had began investing and bought shares from the three companies, despite the latter two being SM Entertainment’s rivals, since 2018! 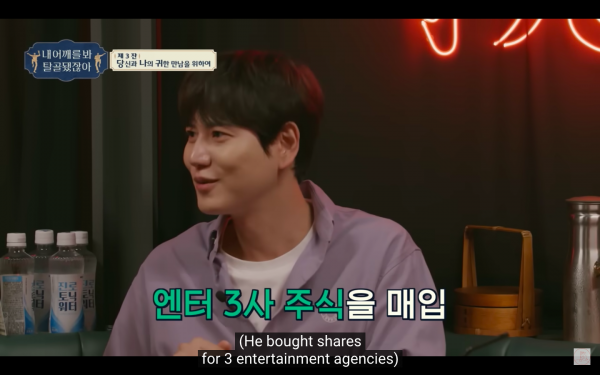 Although he is still a loyal SM Entertainment artist, he couldn’t help but express his hopes for YG Entertainment and JYP Entertainment to become successful so that his investments in the two companies would see an increase. 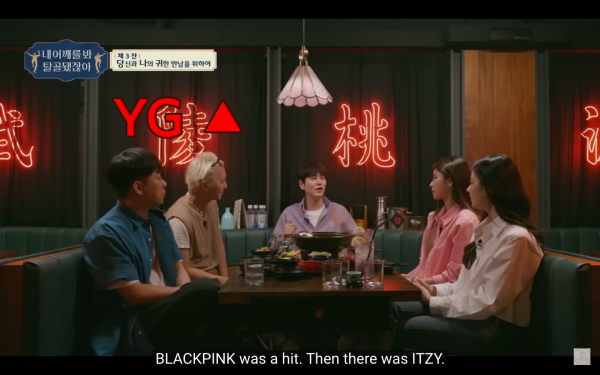 He even prayed for the success of the other groups in the companies, since they have a big hand in making a company reel in the profits, and thus increase the value of the shares that he had bought. 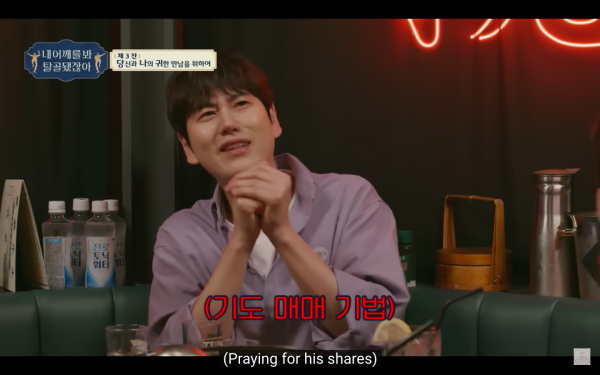 When the idols even mentioned that ITZY and BLACKPINK were making their comebacks, Kyuhyun even jokingly took a peek on his phone to check if his stocks’ price increased. 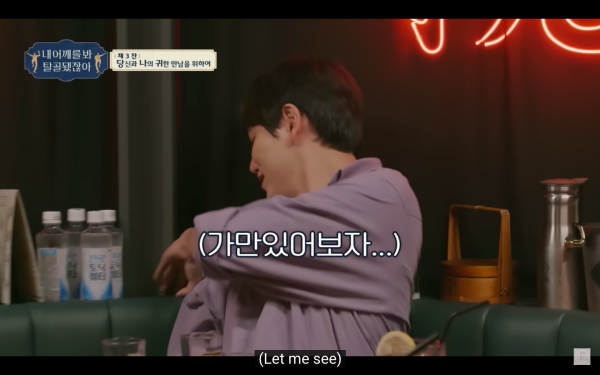 With his reputation and nearly two decades experience as an idol, it seems Kyuhyun is one of the few idols who isn’t afraid to openly support a rival!

What do you think of his investments?

In other news, Kyuhyun is currently busy appearing on broadcasts. This year, he appeared on numerous shows, such as hosting The History of the Naked World, Famous Singers, and Look, My Shoulder’s Dislocated.

He also became a cast member for the shows Goal-Striking Overnight, New Festa, and Han Moon Cheol’s Black Box Review. He was also a special host for Weekly Idol.