A Korean newspaper site collected sales data from 2011 to 2021 and ranked the 16 best-selling K-pop boy groups over the past 10 years. Impressive album numbers have shown the influence of the Hallyu wave as well as the popularity of idols.

After winning the final and taking the crown on the survival show Kingdom: Legendary War , Stray Kids has gained a certain level of recognition with the public. The group’s popularity has skyrocketed to new heights and received many more fans who love the boys’ unique musical style. 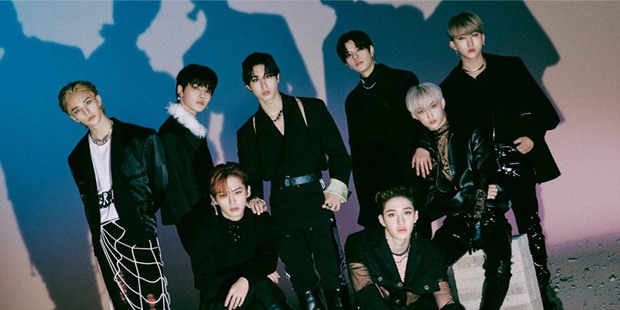 The group’s current album sales have reached 4,562,267 copies. Most recently in March 2022, Stray Kids’ mini-album ODDINARY has surpassed 1.3 million pre-orders after more than 3 weeks of opening for sale. With this number, Stray Kids has become the first JYP group to have the number of pre-ordered albums reach more than 1 million copies.

Earlier in 2021, Stray Kids also achieved the title of “Million Sellers” with the full album NOEASY . 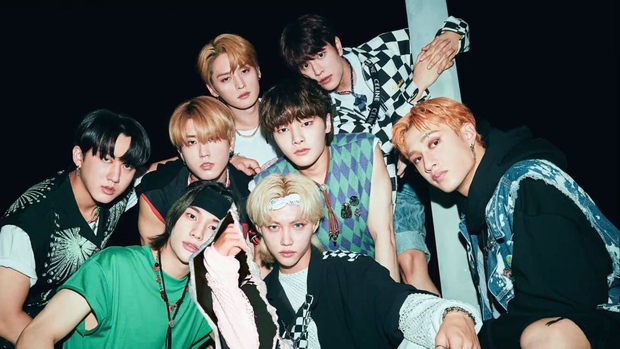 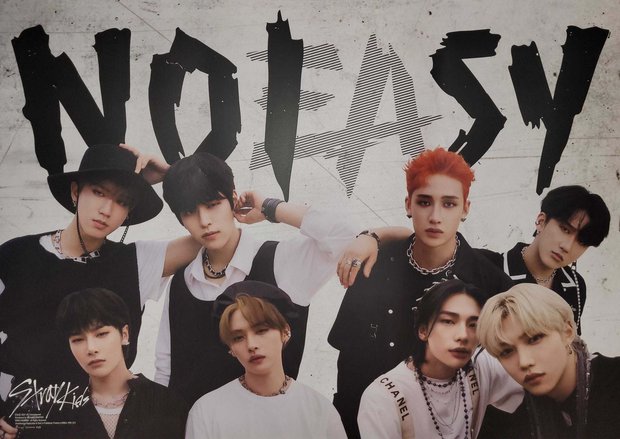 SEVENTEEN is one of the most prominent groups of Kpop right now. After renewing the contract together and marking the 7th anniversary of operation, SEVENTEEN is continuing to work hard and create new remarkable achievements. 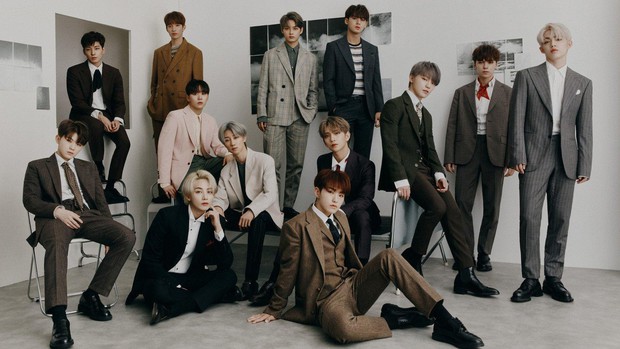 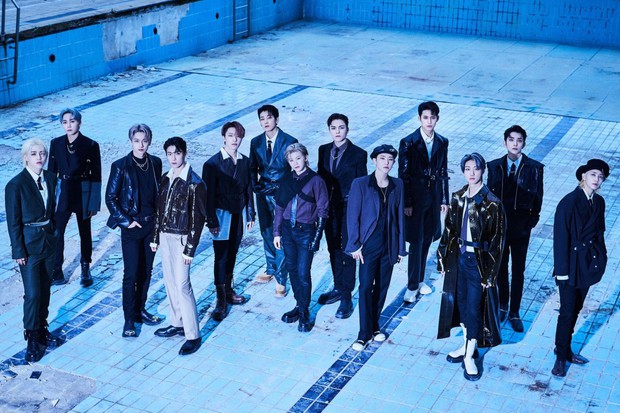 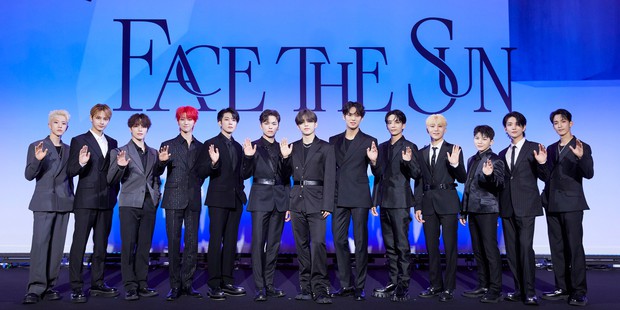 During 10 years of operation, EXO has sold 14,443,618 album copies. This is an extremely impressive number of Kpop. Although it is just a special album with the meaning for fans, the group’s latest album “Don’t Fight The Feeling ” also has very good achievements. Prior to its release, this album recorded more than 1.22 million pre-orders and was the highest pre-order number of any EXO album ever. 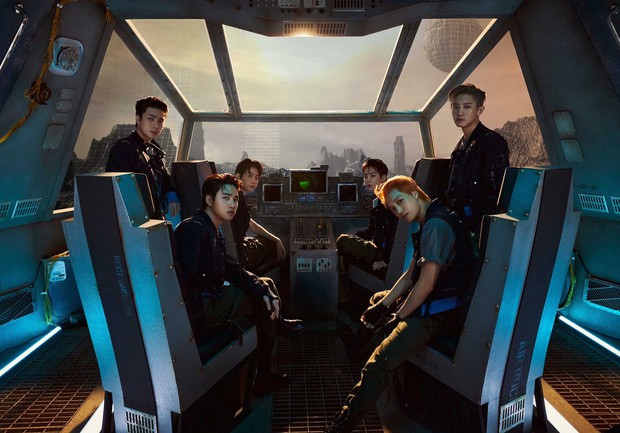 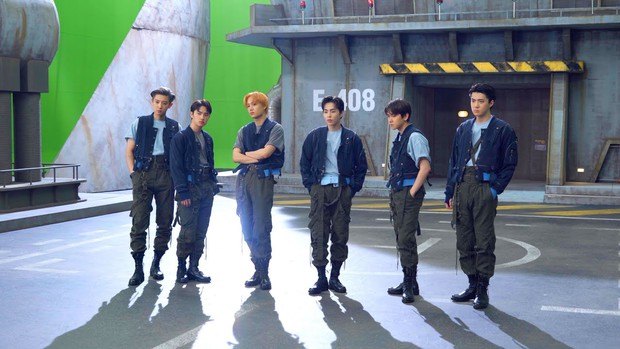 From the early days of their debut, EXO has been famous for their album sales. During the past time, EXO has been maintaining a solid fan base – who are always ready to accompany and support the SM boys no matter how long it takes. 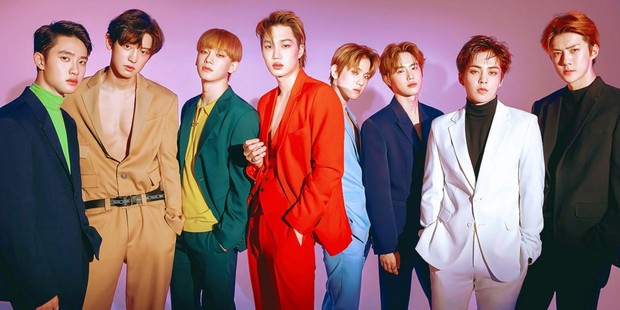 From the early days of their debut, EXO has been famous for their album sales 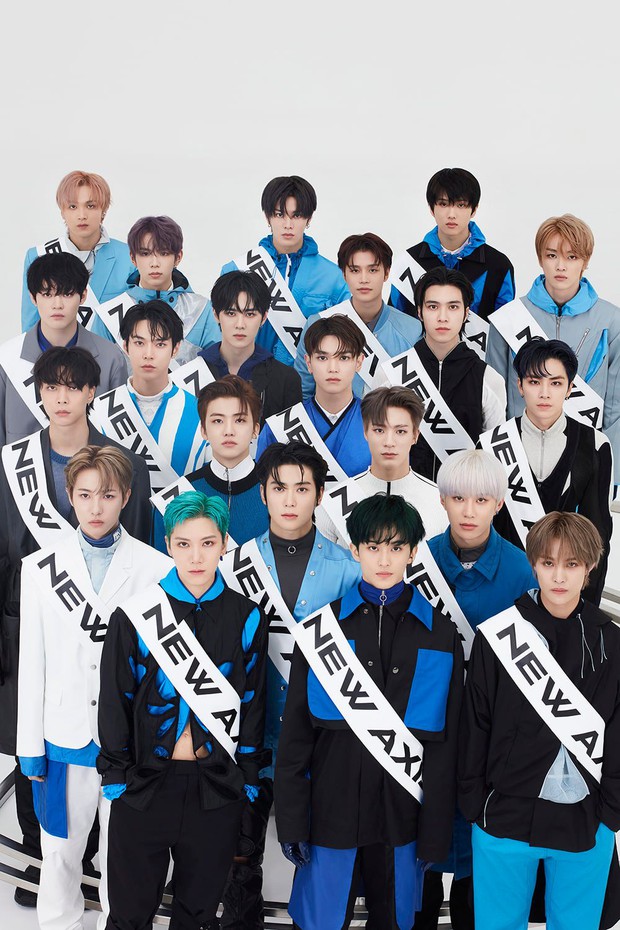 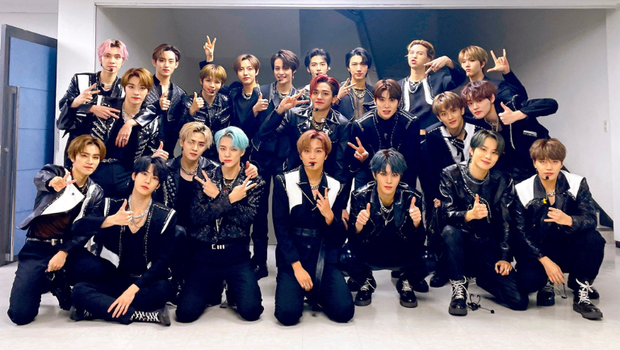 The group has strengths in the diversity of looks, talents and colors of the members by many different subgroups such as NCT 127, WayV or NCT Dream. This has helped NCT gain a huge fan base. 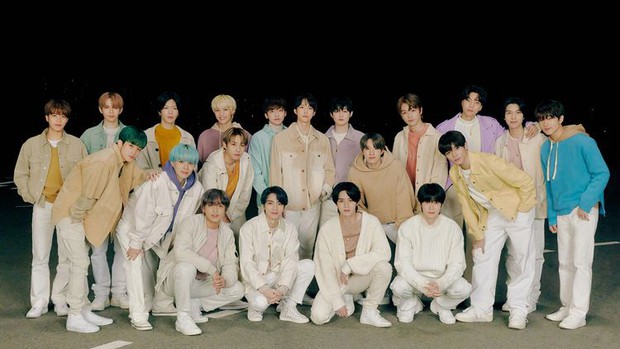 The group has strengths in the variety of members’ looks, talents and colors

It is not surprising that the first place belongs to the global group BTS . The boy group HYBE has reached 32,783,223 album sales. This number is more than double the group NCT in 2nd place, proving the popularity and influence of the 7 boys. 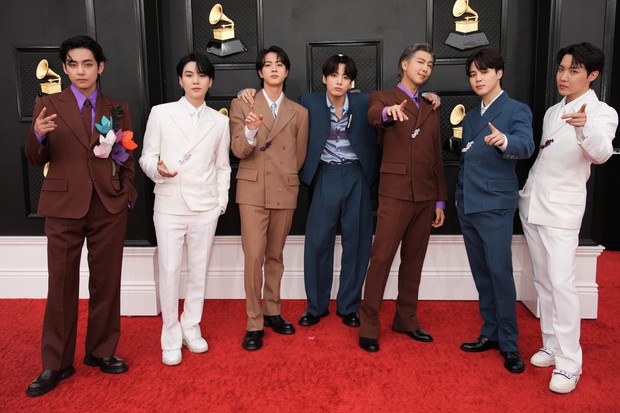 The first place belongs to the global group BTS

Recently, BTS has released a new album titled Proof marking the 9-year journey. Immediately after its release, the album “stormed” all over the world and set many new records. According to Hanteo’s statistics, Proof sold a total of 2,752,496 copies in the first week of release, marking the album with the highest number of first-week sales this year. This is also the 2nd album in terms of first week sales in Hanteo history.

With this latest achievement, the 7 Korean boys currently own 4 albums with the highest first-week sales in Hanteo history, including Map of the soul: 7, Proof, BE and Map of the Soul: Persona. 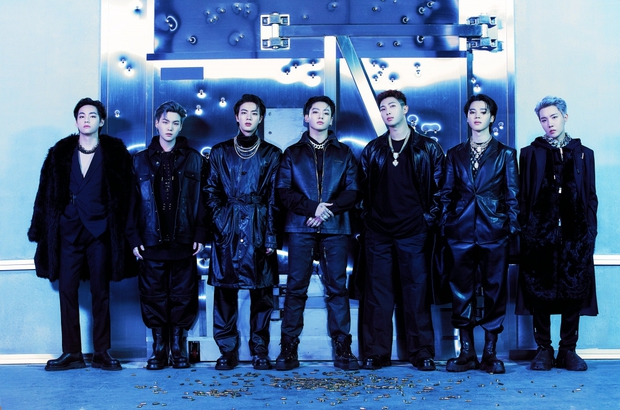 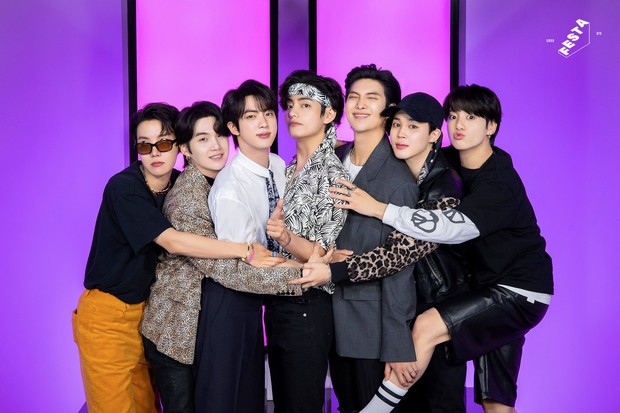 7 guys who always prove their class

The remaining names in the list of boy groups with the highest album sales:

READ MORE:
ITZY Yuna Raises Concerns for Being 'Too Skinny' – Here's What Happened