Dubbed the “golden maknae” of BTS, Jungkook is loved by fans for his handsome looks, sweet voice, and multi-talented. Debuting very early, until now, this talented guy has spent 9 years working as a Kpop idol. Through the ups and downs of 9 years, Jungkook has become more perfect and mature. He regularly appears in beauty charts and becomes one of the most influential people in the world.

Jungkook is a kid

At the time of his debut with BTS, Jungkook was only 15 years old. He is the youngest member of the group and also the youngest in the company. With a child’s face “flashing milk”, Jungkook in his teens always creates a feeling of wanting to protect the opposite person. Therefore, he is always pampered and cared for by the members. That image made a strong impression on fans.

As a result, after 9 years of operation, although now Jungkook has grown up, become a “senior”, become a senior of many groups in the company, in the eyes of fans and BTS members, Jungkook will always be the only one. a baby. 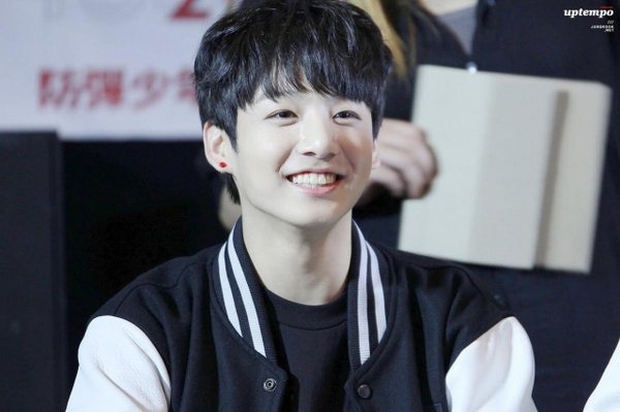 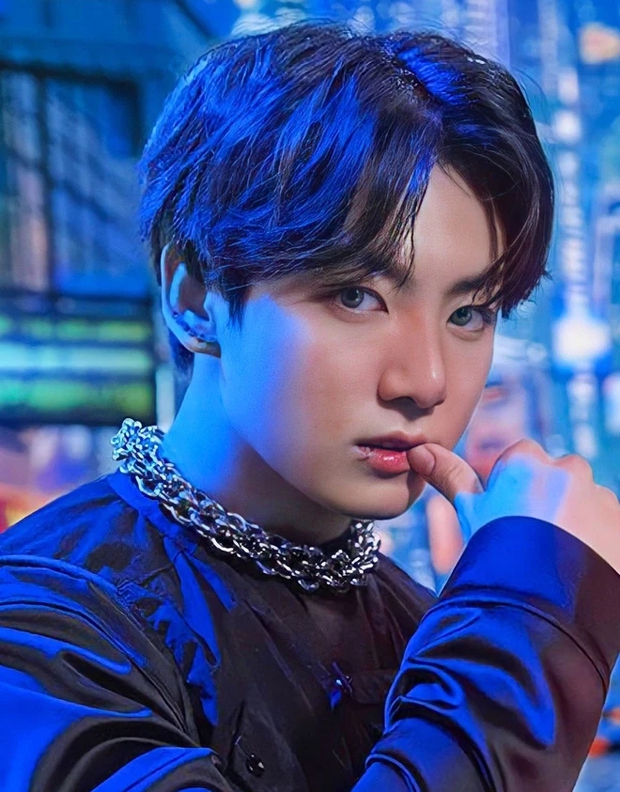 Jungkook is afraid… of women

Some people will feel shy when meeting people of the opposite sex. It’s not a fear, it’s simply an uncomfortable feeling in front of them. And BTS’s maknae is no exception.

In the early days of his debut, Jungkook was often very shy, not even daring to look women in the eyes. Knowing this, some mischievous fans teased him.

However, after many years of working in the profession, Jungkook has become bolder, even having extremely sweet interactions with female artists.

Jungkook is a shy person

In an interview with Japan’s FC magazine, Jungkook revealed himself to be very mischievous. Compared to studying, he prefers running, participating in extracurricular and cultural activities of the school. However, when it came to the audition at Bighit, Jungkook was overwhelmed by the number of people attending. He began to have low self-esteem, doubting his own ability. Jungkook started to get more shy after that day.

“When I went to the audition, I suddenly became scared because the number of participants was too large. Standing among strangers, I did not dare to express myself too much. Maybe this is the moment that I started I feel shy when facing someone I don’t know.” Jungkook has been quite naughty since he was a kid

He was shy at first, but Jungkook quickly regained his confidence and shined on stage

Dream of becoming an idol since childhood

Talking about his chance to become an idol, Jungkook shared, “People often think that I have dreamed of becoming a singer since I was a kid, but it’s not. I don’t know what my goals or dreams are. Even when it comes to auditions, I’m not sure if I want to be a singer or not.”

Although starting to participate in auditions very early, the youngest member of BTS is still uncertain that he will become an idol. However, during the past 9 years, this talented guy has worked tirelessly to become the global artist he is today.

Everyone feels lucky that Jungkook decided to follow the music path

Jungkook doesn’t need to work hard like other idols

With his multi-talented, Jungkook is often evaluated as a “born idol” in Kpop. Although he has to work with high intensity, he still radiates a positive energy, rarely fans see the youngest member of BTS tired or exhausted. Therefore, many people think that Jungkook doesn’t need to try anymore because this guy is already perfect enough. Even so, Jungkook still tries and strives to do well in his role. 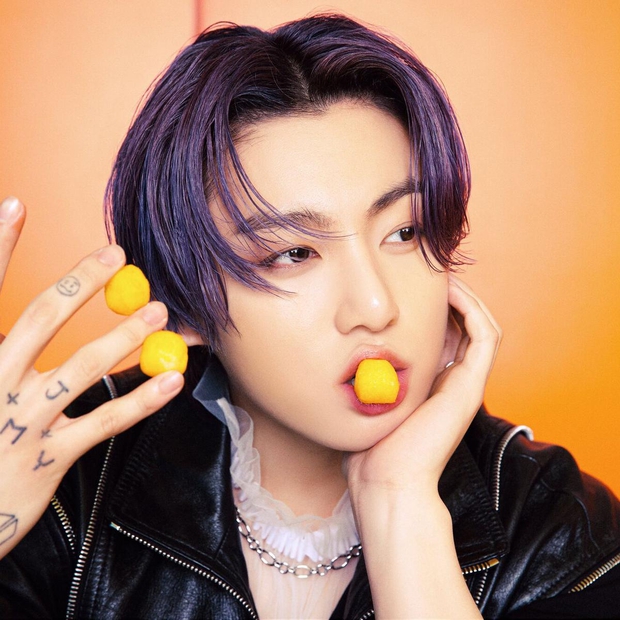 Jungkook is still practicing, honing new skills for himself

On Visit Teacher , artist Kim Sung Joo revealed that Jungkook was injured during the Fire performance at DCM Festival 2016. Specifically, because of the stage incident, Kim Sung Joo fell off the stage and Jungkook caught him. This caused Jungkook’s arm to be seriously injured, however, he tried his best to complete the performance. The story revealed by Kim Sung Joo after 2 years has touched many ARMYs and netizens, admiring Jungkook’s career.

Despite being injured after supporting MC Kim Sung Joo, Jungkook still managed to finish the performance

READ MORE:
The Kpop hit series almost fell into the hands of others