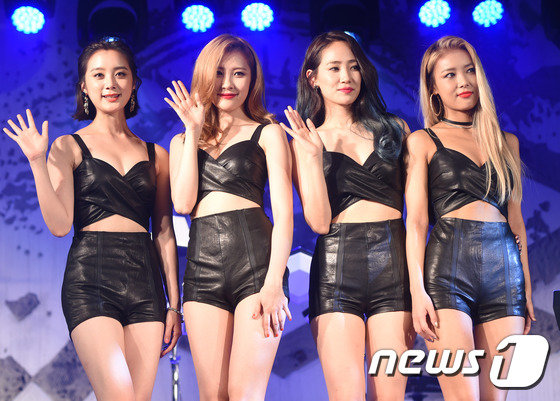 JYP Entertainment’s first-ever girl group was the Wonder Girls. They debuted in February 2007 and disbanded in January 2017. 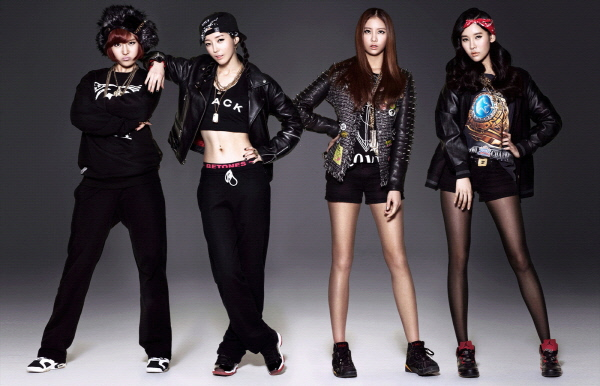 Before HYBE Labels had fromis_9, LE SSERAFIM, and NewJeans, they had GLAM under Big Hit Entertainment.

GLAM debuted in 2012 and disbanded in 2014. During their early days, they received some recognition and were on the rise. However, the group was forced to disband after member Dahee was found guilty of blackmailing actor Lee Byung Hyun with a compromising video. 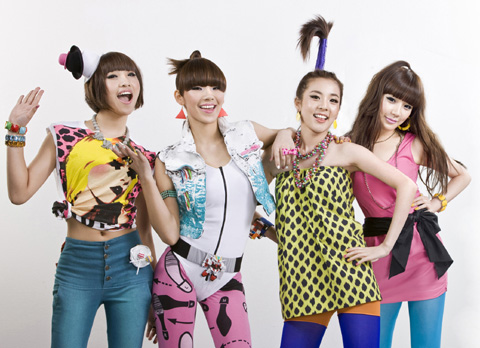 2NE1 debuted as YG Entertainment’s first major girl group in 2009. They disbanded in 2016. At the time of their disbandment, 2NE1 was composed of Park Bom, Dara, and CL.

The group released several hit singles such as “Fire,” “I Don’t Care,” “I Am The Best,” and more. Though the group disbanded, they reunited in 2022 to perform at Coachella. 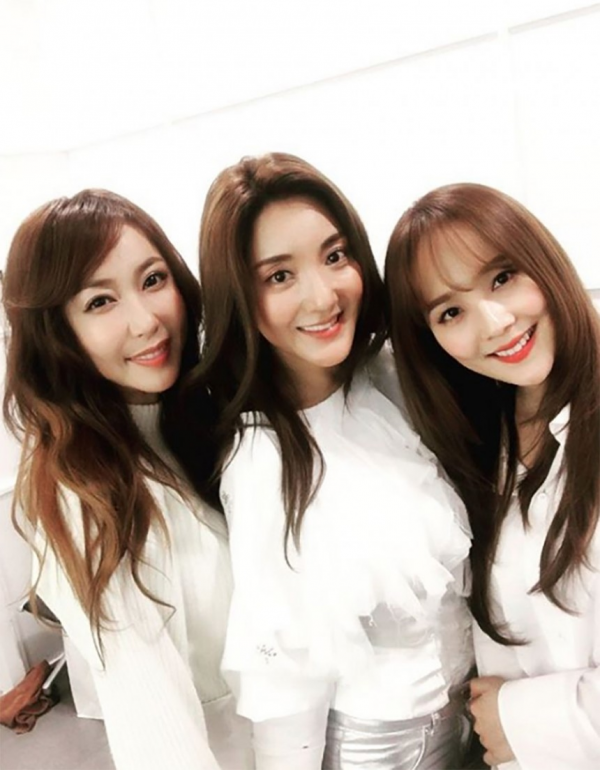 S.E.S. is the oldest girl group on this list! The trio debuted under SM Entertainment in 1997 and disbanded in 2002. However, they reunited in 2016 for their 20th anniversary and were active until 2017.

When they were active, they were dubbed the female version of H.O.T. They released several hit songs such as “(Cause) I’m Your Girl,” “Dreams Come True,”: and “Love [story].” 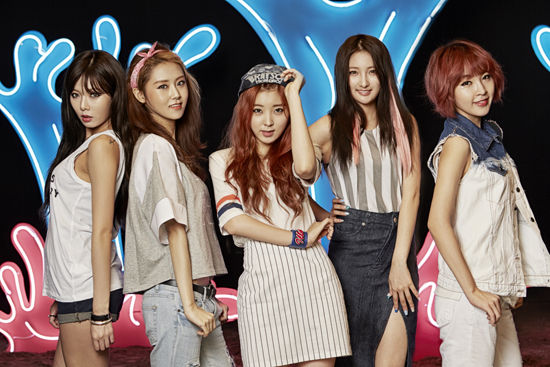 4Minute was the first girl group under CUBE Entertainment. They debuted in 2009 and disbanded in 2016.

When they debuted, they gained fame for having HyunA, a former member of the Wonder Girls. The group also gained fame for their “girl crush” image, which earned them a predominantly female fanbase. In addition, they released hit songs such as “Hot Issue,” “What’s Your Name?” and “Crazy.”

Which girl group is your favorite? Tell us in the comments below!