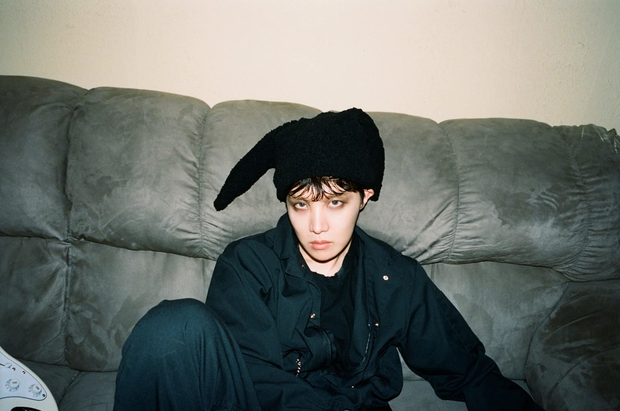 Unique and impressive concept of J-Hope in the debut album 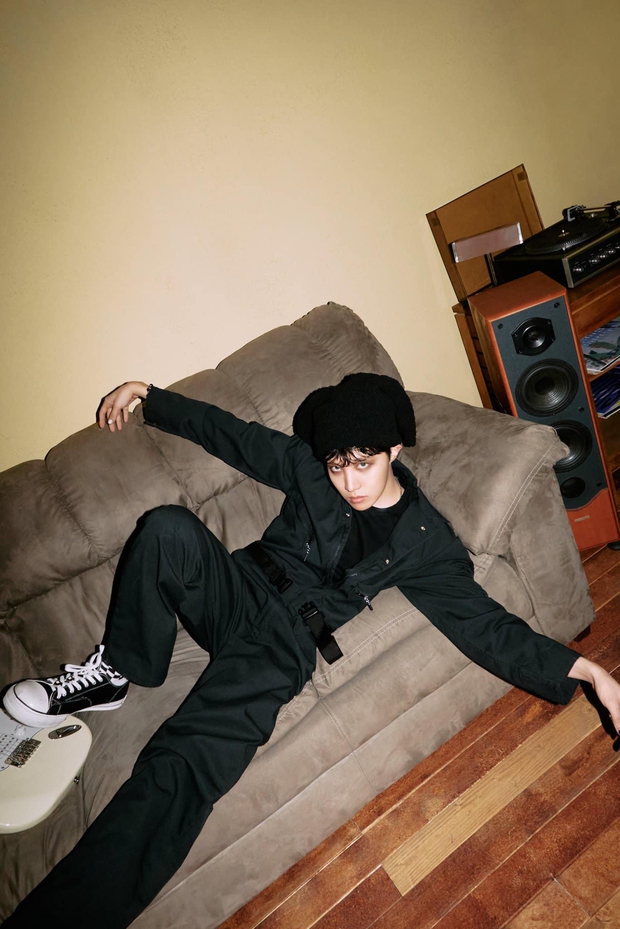 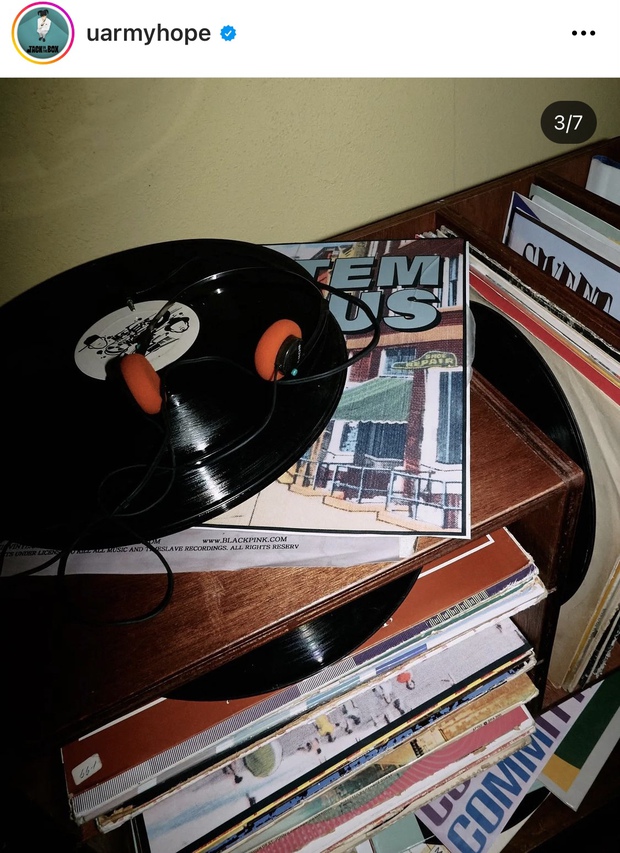 However, many fans have pointed out that the words BLACKPINK appearing in the photo posted by j-hope are actually the famous Australian boy band. However, many people still question whether there is a link between the two iconic groups of Kpop’s 3rd generation today. 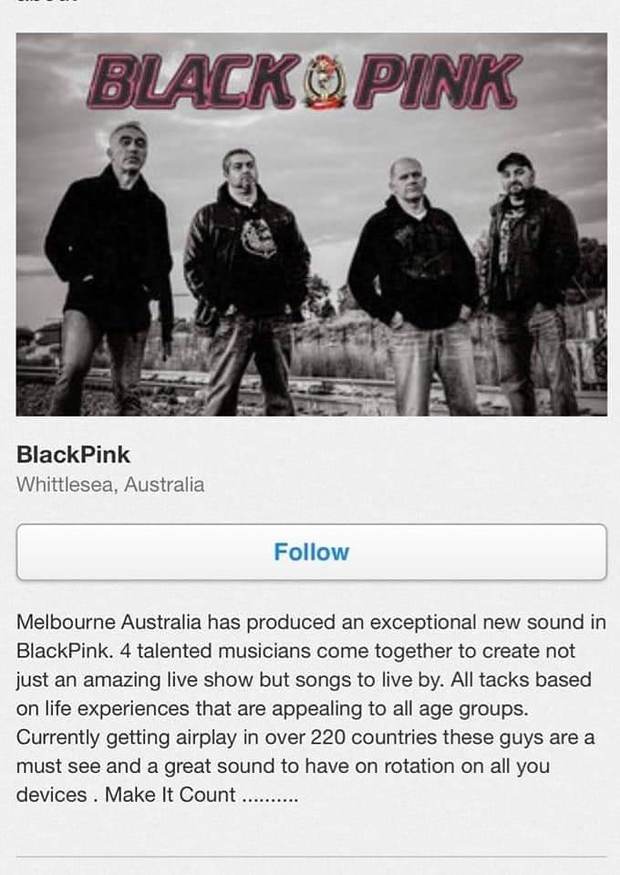 The belief in an unexpected collaboration between BTS and BLACKPINK has been further strengthened thanks to the “spoiler war god” Jennie. In the recently posted Instagram story of the main rapper BLACKPINK, the caption “Cat in the box” coincides with the album name Jack In The Box . This has raised the question of whether there is any combination between the two top idols. 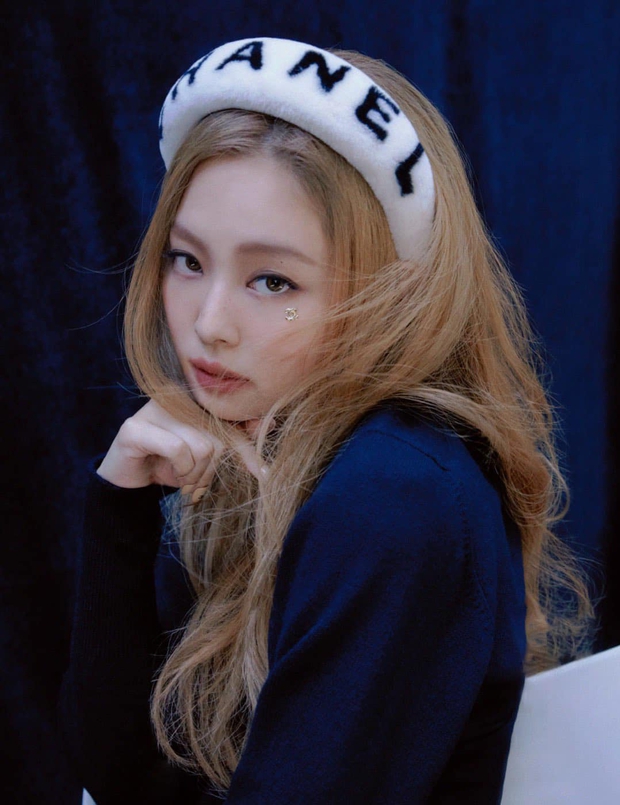 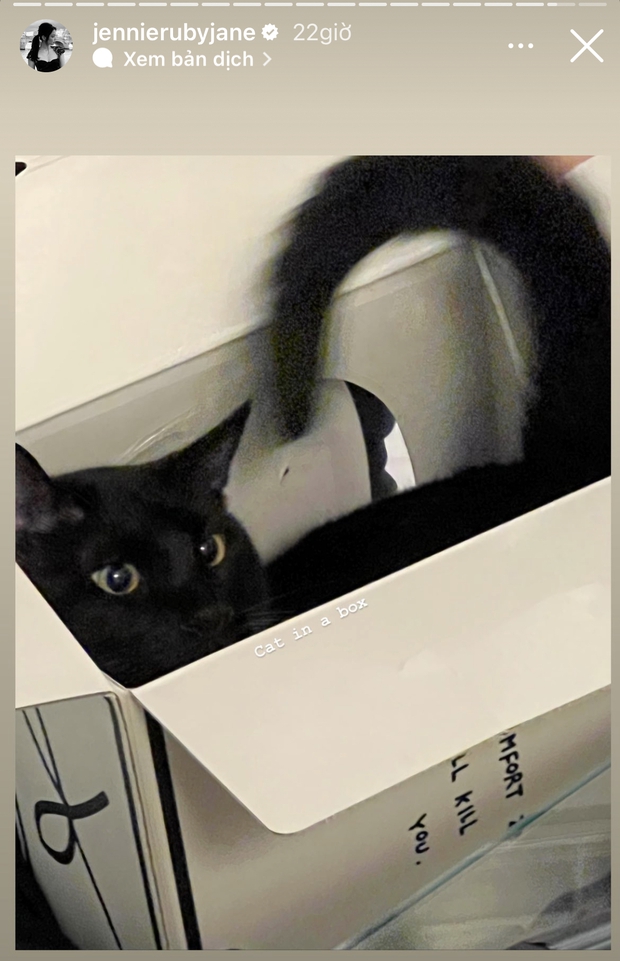 Recently, there have been consecutive dating rumors between the members (Jennie – V, Rosé – j-hope) causing the fandoms of both families to wonder the reason behind. In particular, the appearance of V and Lisa in the official frame at the recent Celine event also caused a lot of media storms. Many viewers also hypothesized about the “handshake” between the two giants HYBE and YG when the key chickens of these two companies were constantly “attached” to each other on major newspapers. 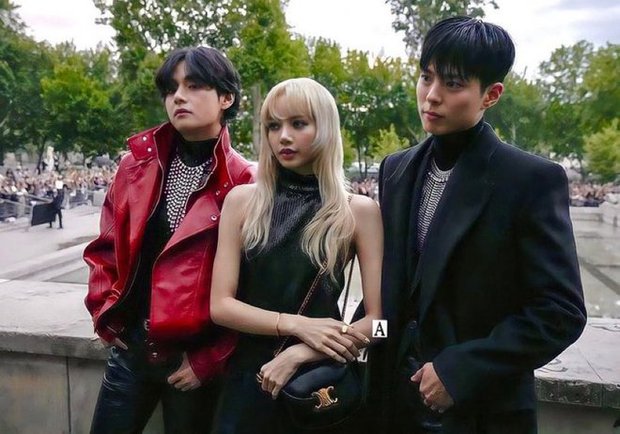 If there is really a product that combines BTS and BLACKPINK, it will definitely explode Kpop when BLINK and Army are like water and fire, rarely in harmony.

-These two groups are so closely related these days…

– Did you know that besides the K-pop group called BLACKPINK, there is an Australian boy band named BlackPink too?

– OMG if Jennie’s feat is great.

If so, that’s funny. 1-2 years before the Dynamite season, things “fight” each other up and down, now collab sit and support.

– Collab and Ms. Jennie are fine, but the possibility seems low.