In a statement yesterday (June 22), the president of the Korea Singers Association – Lee Ja Yeon – expressed his concern over BTS’s suspension of group activities to focus on solo projects. . Accordingly, she thinks that this act of BTS may cause the Hallyu wave that is growing strongly to become attenuated.

“I’m concerned that the Korean wave is swirling around BTS, the group with the strongest cultural power in Korea and around the world, but this may slowly fade away. Like how hard it is to have a band’ The second Beatles’, it’s just as difficult to have a ‘second BTS.’ I’m worried that the Hallyu wave might decline,” the president of the Korea Singers Association expressed his thoughts. 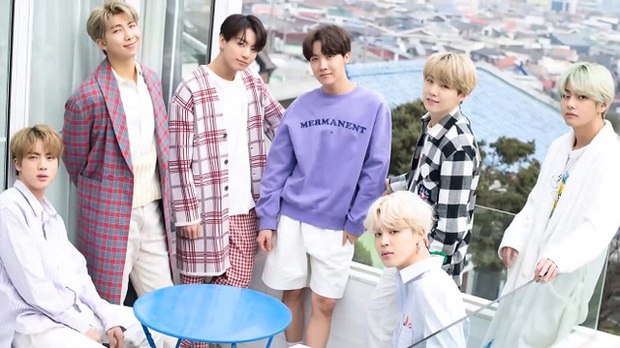 The President of the Korea Singers Association expressed concerns surrounding BTS’s temporary suspension of activities to focus on solo projects in the near future. (Photo: Bighit Music)

“BTS has made this decision after a period of deep consideration. But can you consider withdrawing the decision for the sake of the Korean music industry?”, Ms. Lee Ja Yeon said. directly to the boys of Bighit Music.

She said that the fact that BTS is no longer active means that there is no longer Army – the proper name for fans of this boy group. The reason is that many of them are followers of the Hallyu wave, the suspension of BTS activities may lead to a decline in tourism related to this country’s entertainment culture.

Regarding the issue of mandatory military service that BTS members have to perform – which is said to be one of the reasons why they decided to focus on solo activities, the head of the Singers Association called on the Prime Minister. government and Congress to amend the Military Act, giving them immunity from military service. 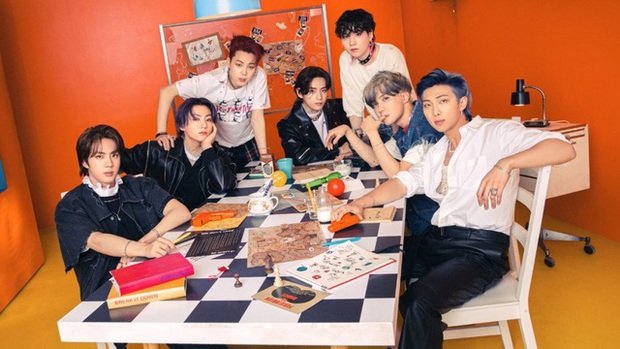 However, it must be added that the call of the President of the Singers Association made BTS fans extremely angry. The fans confirmed once again the statement of BTS as well as the management company, that BTS did not disband. Furthermore, the group’s decision needs to be respected and they do not need the opinion of a third party such as an association to make this decision alone.

“BTS is not a machine, they are people. Those people say that they are facing limitations and need time to develop personally. Why force them to keep working? “, the fans were extremely indignant at the request of the Korea Singers Association.

At the moment, the management company HYBE as well as BTS have not responded to the statement and request from this Singer Association.

The newly released BTS song collection album titled Proof is also the end of the first chapter in the journey BTS is going. After this chapter, the group will go to a new chapter together when doing solo activities and then return as a group, promising to bring “energy unlike anything before”.