BTS was recently featured in Rolling Stone’s US magazine “The Future of Music Issue.” This is an exclusive interview with all seven members in which they talk about various topics such as masculinity, xenophobia, insecurity, dating, mental health, military service, and more. Of course, it also comes with lots of new photos and videos of the members! 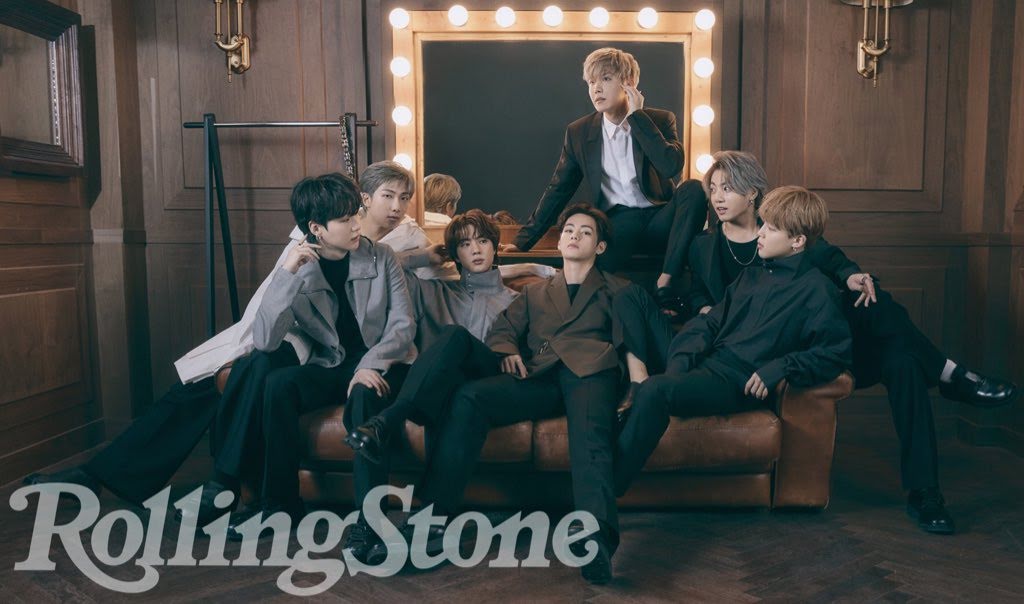 The members appear in various styles from well-known brands, such as Givenchy, Dior, and Fendi. Of course, they all wore Louis Vuitton for the cover because they are brand ambassadors!

Now, let’s take a look at BTS outfits during the Rolling Stone photoshoot! Surely there are many surprises for you.

The “Worldwide Handsome” gentleman looked as stylish as ever on the cover with a Louis Vuitton round neck, long-sleeved T-shirt, priced at $785. His accessories include a $2,530 softphone case and a $390 necklace, both by Louis Vuitton.

He also wears a Dior Tailleur Oblique suit that costs $3,700. This suit has previously been worn by famous actors, such as Daniel Craig, in the role of James Bond.

Jin wears a new gray Givenchy jacket, but since it’s from the pre-fall collection, there’s no retail price at this time. However, his lace-up derby shoes are from Jil Sander and cost $890.

Suga wears a button-up and patterned shirt by Dior. This Dior and Amoako Boafo shirt is priced at $2,600.

His outfit from Givenchy is also from their pre-fall collection, so we don’t know the price yet.

His bright personality is reflected in Fendi’s outfit! His jacket is from the fall collection and doesn’t have a price yet, but the yellow Bermuda pants cost $770. His accessories are colorful rings from Fotl and cost around $40. This is probably the cheapest item in their set!

J-Hope looks especially handsome in a jacket and shoes from the Givenchy pre-fall collection. There is no official price at this time, but his button-up shirt is listed for $620.

RM also has some adorable and expensive items! Louis Vuitton’s puppet baseball jacket costs $6,100. His accessories are sneakers for $1,090 and a monogram charm necklace for $560.

He also wears an outfit from the Givenchy pre-fall collection. He’s also outfitted the brand with a $750 necklace and $895 leather slip-on.

Jimin also wore an item from the Givenchy pre-fall collection. His metal-soled shoes are from System and cost $475. 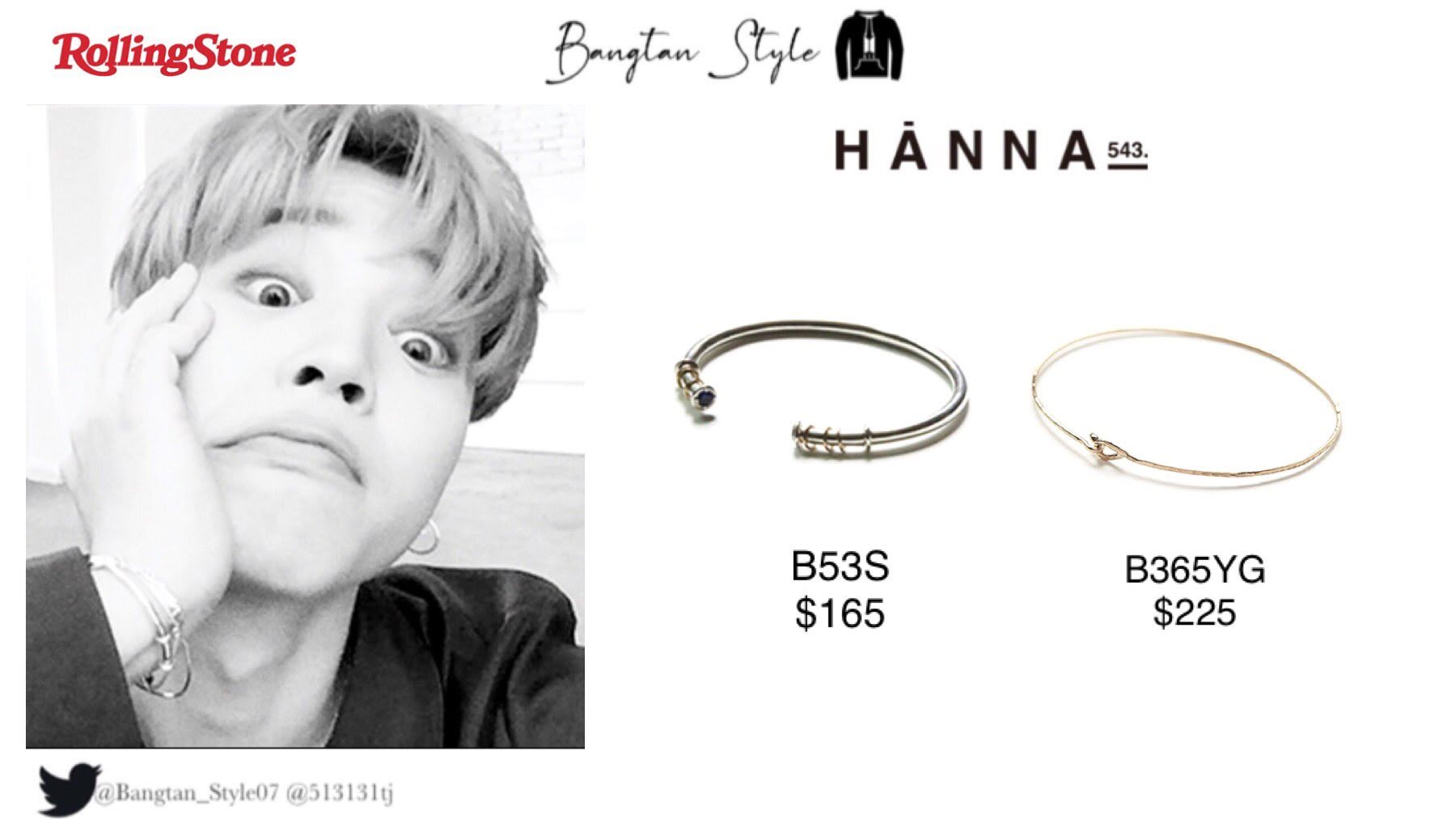 Jimin looks like a “tycoon” on the cover as he wore an evening vest and white button-down Louis Vuitton shirt. They cost $3,500 and $1,200 respectively.

V looks especially handsome in a Givenchy jacket from their 2021 pre-fall collection, which unfortunately isn’t available yet. His Prada leather derby shoes are “just” $995.

Like V, maknae Jungkook also wears a jacket from Givenchy’s pre-fall collection and shoes from Prada. His leather shoes cost $995.

Jungkook wore “couple clothes” with J-Hope on the cover. The Louis Vuitton jacket is priced at $3,950.