Over the years, K-pop has grown into something more global, and we have begun to see a rise in foreign idols entering the K-pop industry and making their debut. In fact, there are plenty of K-pop groups today whose several members are from different countries. With the amount of foreign K-pop idols today, there is bound to be someone who is the first in their country to join K-pop.

With that, here are the first idols to become a K-pop idol from their country. 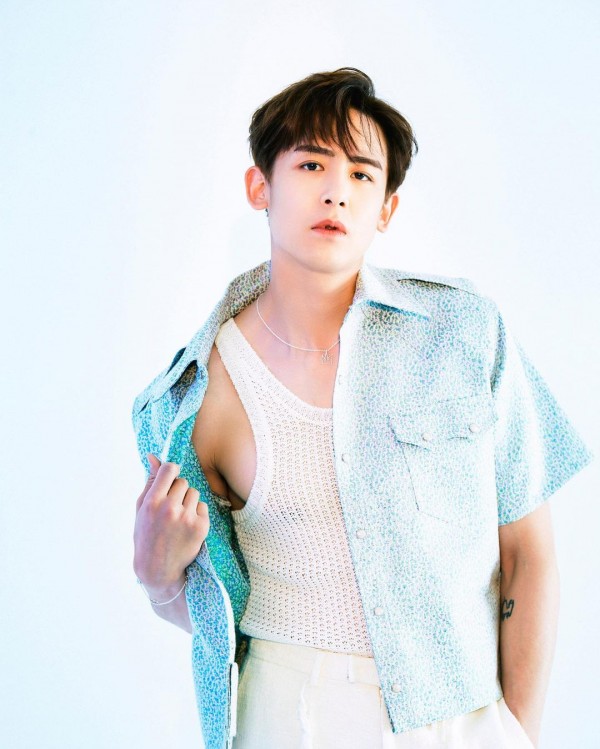 Nickhun became the first-ever Thai to debut as a K-pop idol. He debuted as a member of 2PM under JYP Entertainment back in 2008 after moving to South Korea in 2006. Following his debut as a K-pop idol, other notable Thai idols that emerged in the industry include NCT Ten, BLACKPINK Lisa, (G)I-DLE Minnie, GOT7 BamBam, and more. 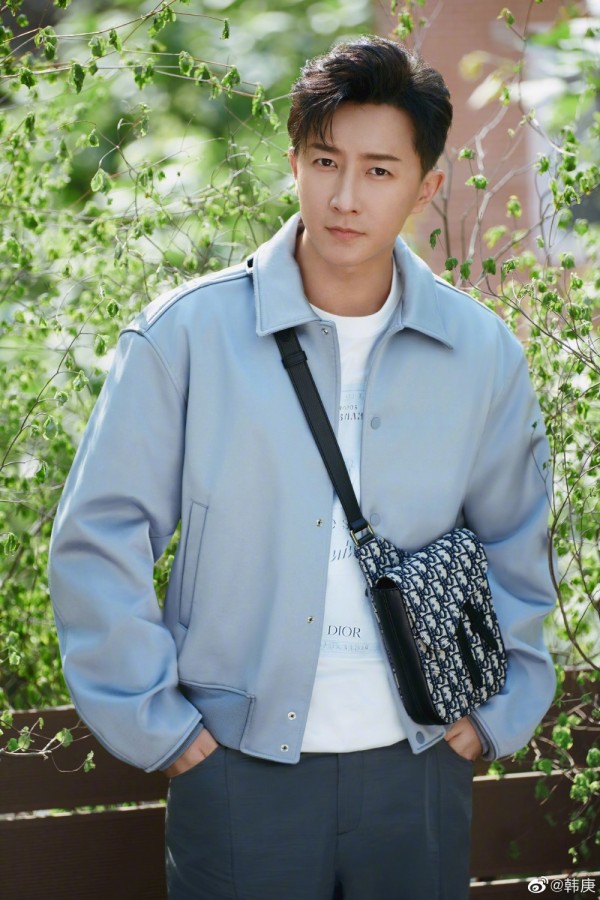 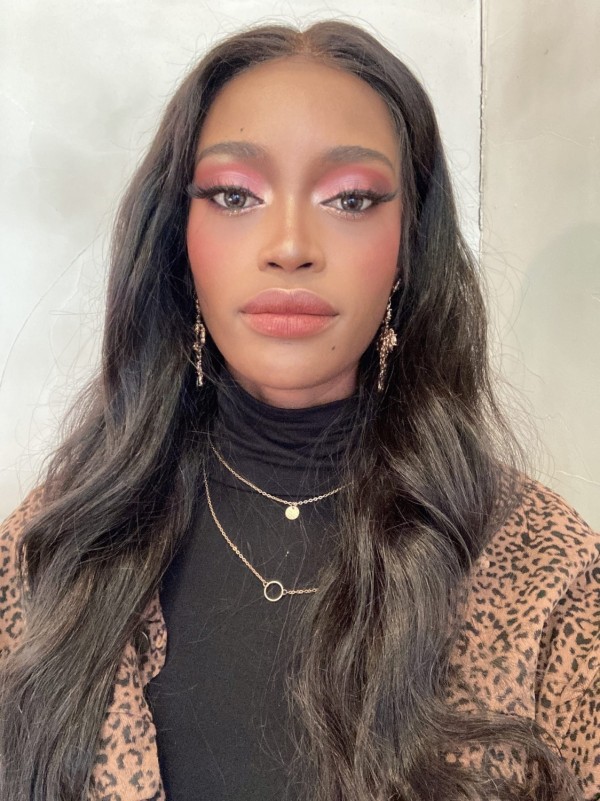 In June 2020, Fatou made her debut as a member of BLACKSWAN, thus making her the first-ever African K-pop idol from Senegal, where she lived until she was 12 years old. Currently, Fatou is the only active African idol in the industry. 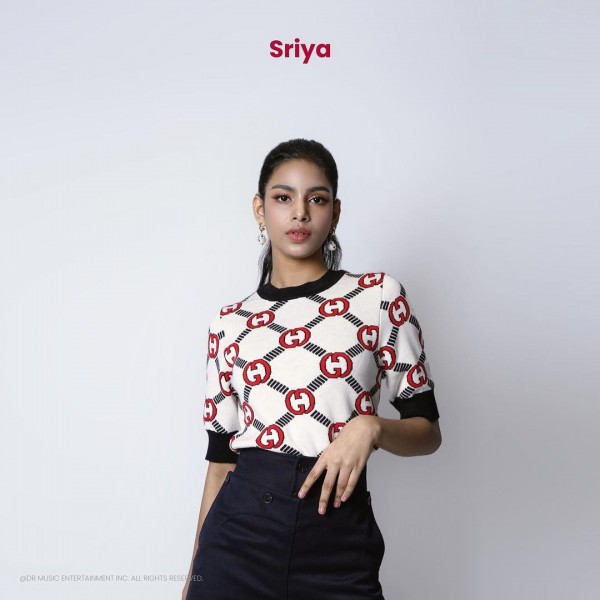 Another BLACKSWAN member who became the first K-pop idol from her country is Sriya Lenka! The BLACKSWAN member is from India, and made her debut as a member of the group in just recently in May of this year. 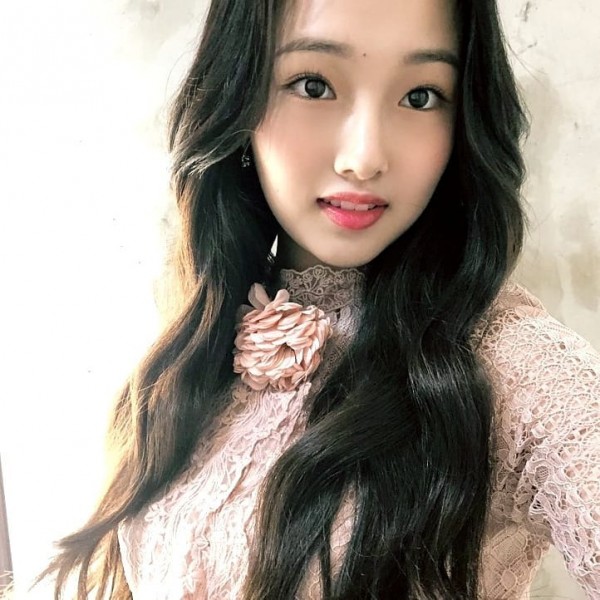 Kriesha Chu is the first-ever Filipino K-pop idol. She didn’t debut in a group, rather, she debuted as a solo artist in 2017 after competing on the SBS competition program K-pop Star 6: The Last Chance, where she finished as a runner-up. Other well-known K-pop idols of Filipino descent include LAPILLUS Chanty. 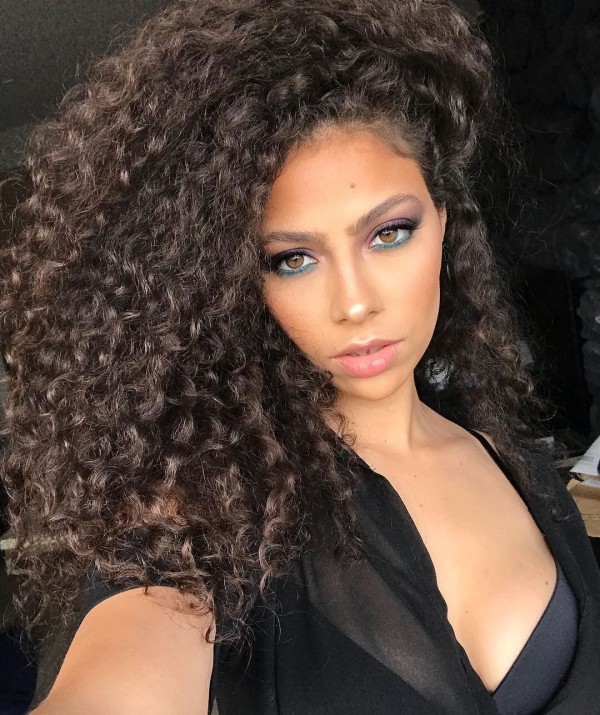 Although not a country, Alex Reid made history by becoming K-pop’s first ever African-American idol. She made her debut as the leader of BP RANIA back November 2015, an earlier version of the currently active group BLACKSWAN. Her debut allowed for African descent to enter in the industry.

Which other K-pop idols do you know are the first from their country?

READ MORE:
From "Cinderella" to a "star disease" princess: Mnet's most beautiful dancer sobbed, had to write a letter of apology