LE SSERAFIM members are drawing criticism due to their lack of team harmony following a recent vlog.

On April 17, LE SSERAFIM uploaded a new vlog, where the girls prepare a surprise for Sakura.

During the video, Sakura and Hong Eunchae struggle with learning a move in the choreography. As their teacher gets more serious, Sakura is told to come with Kim Garam.

There, it is revealed that it was all staged, and the members were actually planning to surprise Sakura for her birthday! They bought her a customized cake and edited a photo to say, “Happy birthday, Kkura!” They also prepared a confetti hand popper to celebrate the day.

When Sakura came in, she pretended to be shocked but soon confessed that she expected the members to do something for her birthday. Despite that, she expressed her thanks and love for the members, stating that this was special because it was their first birthday as a group.

The members all gathered around her to wish her a happy birthday. Sakura joked that the members did not greet her at midnight after their photoshoot, specifically calling out Kim Garam and Kazuha.

However, the members stated it was intentional due to their surprise.

Check out the vlog here:

Though the video showed the members of LE SSERAFIM preparing a surprise for Sakura, viewers criticized the girls for lacking harmony. 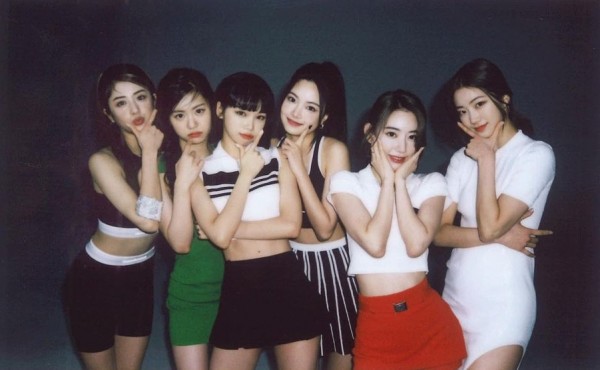 People claimed the girls appeared awkward with one another, with some joking that it was like the girls only became a group in December. Others stated they looked like business friends, while some noted the other girls must be nervous since Kim Chaewon, Sakura, and Huh Yunjin all have experience in the industry, especially the former two. 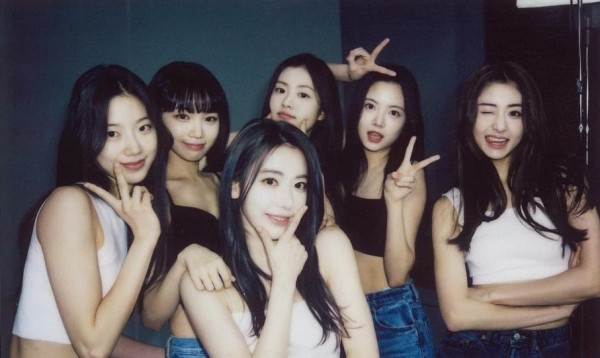 On the other hand, some believe they are awkward because they have yet to debut. Some compared them to first-year students. One internet user commented, “How do you expect them to be close to each other already?”